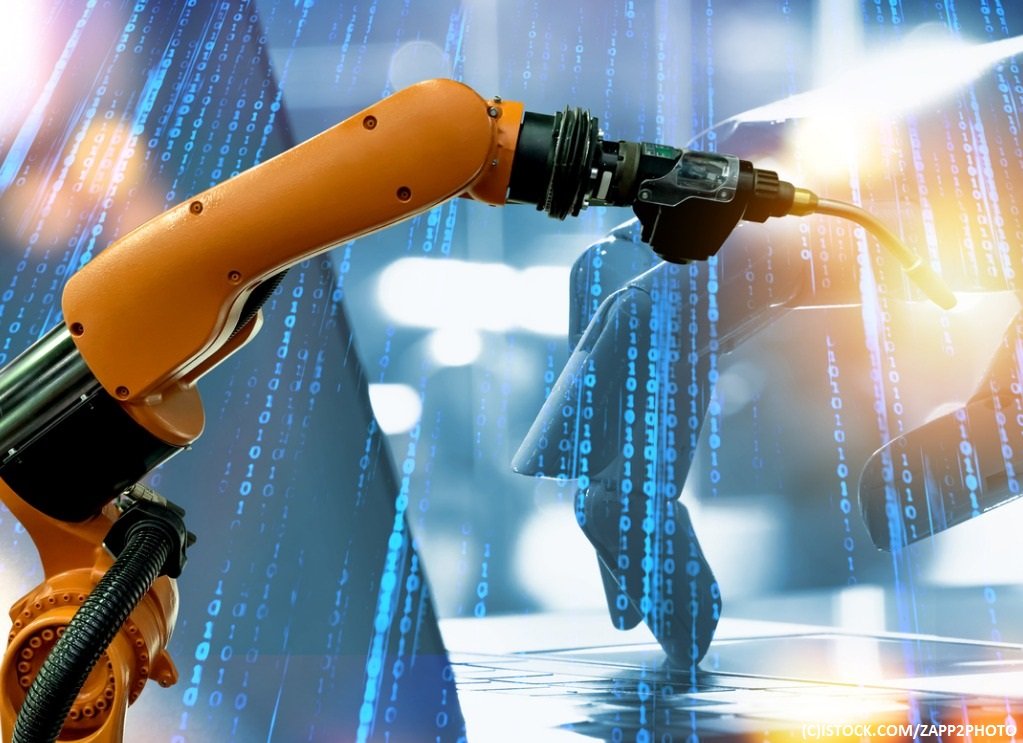 By James Bourne | 26th April 2019 | TechForge Media http://www.cloudcomputing-news.net/
James is editor in chief of TechForge Media, with a passion for how technologies influence business and several Mobile World Congress events under his belt. James has interviewed a variety of leading figures in his career, from former Mafia boss Michael Franzese, to Steve Wozniak, and Jean Michel Jarre. James can be found tweeting at @James_T_Bourne.

The confluence of emerging technologies – and their impact in concert – is becoming ever-more pronounced. Edge computing has previously been something of an unsung hero – but for the Internet of Things (IoT), and more specifically predictive maintenance, it is increasingly key.

Take driverless cars as an example. Mike Fay, business development manager at Dell Techologies' IoT and embedded computing group, notes it is an edge device in itself. "You have to do it at such a pace to get it to almost real-time," he said. "If an autonomous car is driving on the road and a deer runs out, and it does the calculations – you can't send that to the cloud. If you do, you're having venison for dinner."

Fay's analogy may not have been ideal for any vegetarians in the IoT Tech Expo audience, but his point was bang on target. Anes Hodzic, VP, head of IoT and digital transformation officer at Airbus, added to it. "There's edge and then there's edge," he said. "If you think about new use cases, [such as] predictive maintenance where you have to react in order to avoid something that breaks down and impacts quality, then you really need a powerful edge.

"In our case we see IoT really as a nervous system. You need a powerful connection between the edge, the device and the brain, which is in our case the cloud."

The wider discussion topic, around predictive maintenance, was arguably one of evolution rather than revolution. As Maggie Slowik, IDC senior research analyst and moderator of the session pointed out, it's not anything new. But recent developments are making a significant difference.

"If you talk with people who invest a lot of money in new infrastructure, technology, equipment, all [of them] are looking for a killer app," explained Hodzic. "The killer app these days could be predictive maintenance.

"RIght now the opportunities with GPUs, new processing and new storage capacities to run some heavy lifting, heavy processing on the edge… it's [easy] to see the full potential," Hodzic added. "This time it's not so much rocket science from my perspective. A small team of AI scientists with a hardware background can change the world."

Many companies are grasping the nettle and developing and optimising for something which may – hopefully – never even happen. "Companies come to us; they're developing something and then waiting for the problem to happen, rather than thinking about the problem as a starting point," said Fay. "What is the end goal? Where's the value in the organisation to go and deliver this to? In some cases we actually recommend them to go back and think it through."

Sujatha Vaidyanathan, senior manager of suply chain and operations analytics at Accenture, noted this as well, but with a caveat. Clients want 'quick, economical, and accurate', she said. "If a failure happens then it's billions of loss," Vaidyanathan said. "You want to predict the failure but the failure has not happened. How you develop the failure patterns using machine learning becomes a challenge."

Some of the case studies were of particular interest. Hodzic noted that Airbus had rolled out policies whereby predictive maintenance had to be switched off after two days because the maintenance team was not ready for it, while Fay outlined an initiative with a provider of heavy mining machinery, and the benefits and challenges with bringing that real estate into the digital world.

Ultimately, the issues may be estimable, but the potential far outstrips that. "That's the challenge for this era," added Vaidyanathan. "It's not about connections. Now it's crossing that boundary, going from predictive to prescriptive. That's what's new – we are now embedding intelligence and moving from asset management to managing the intelligence of the asset."