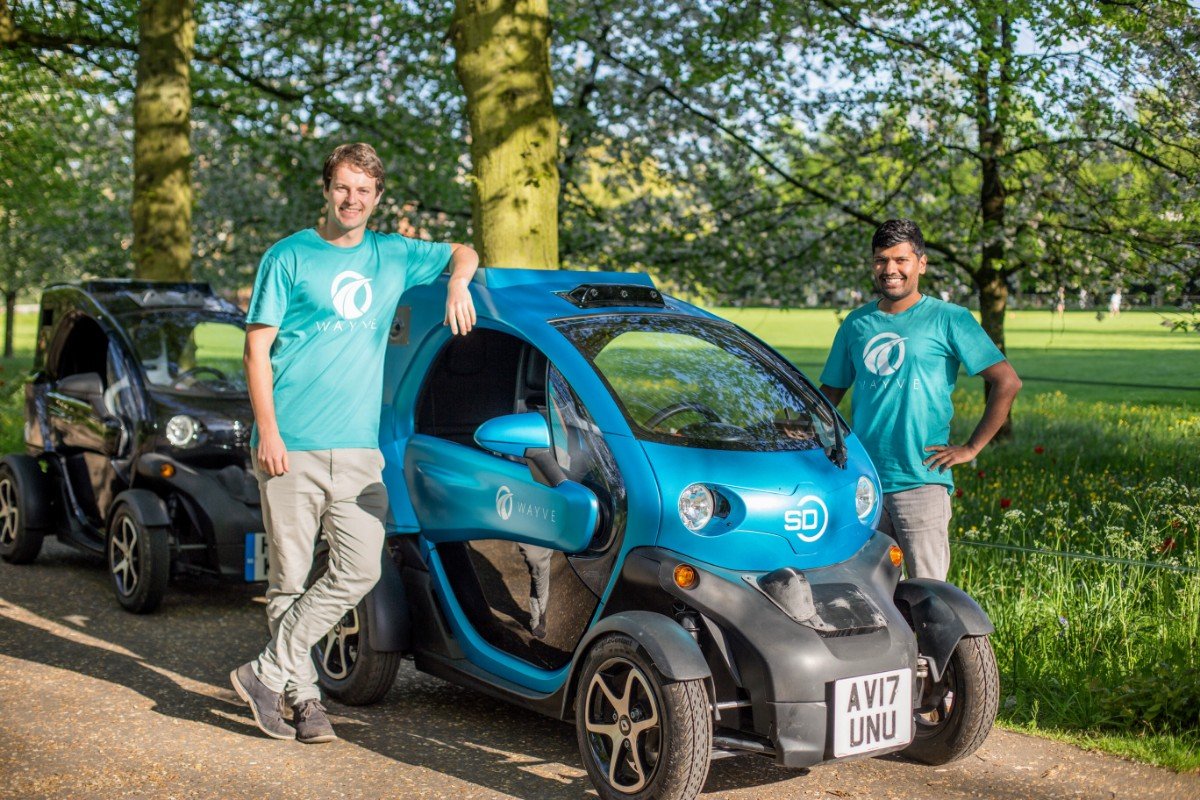 By Ryan Daws | 5th August 2019 | TechForge Media
Categories: AI, Connected Vehicles, IoT,
Ryan is an editor at TechForge Media with over a decade of experience covering the latest technology and interviewing leading industry figures. He can often be sighted at tech conferences with a strong coffee in one hand and a laptop in the other. If it's geeky, he’s probably into it. Find him on Twitter: @Gadget_Ry

Wayve was launched by Cambridge PhDs Amar Shah and Alex Kendall. The company's technology aims to enable driverless cars to navigate even on unknown roads.

The startup is now set to secure around $20 million in funding from investors which include Lastminute.com founder Brent Hoberman and Silicon Valley fund Eclipse.

Lior Susan, Founder of Eclipse, is leading the funding round according to Companies House filings. Susan will take a board seat at Wayve following the round.

Existing Wayve investors, such as Balderton Capital and Firstminute Capital, are also said to be interested in putting more money into the startup.

Wayve clearly has significant interest and it's not hard to see why – the startup combines powerful technology with several of the current buzzwords attractive to investors.

Rival solutions like Google's Waymo use lasers for driverless navigation. Wayve argues the use of lasers is expensive and instead it pairs machine learning algorithms with standard cameras.

Shah has previously said Wayve aims to build driverless cars with smarter "brains" than competitors like Google and Uber through better artificial intelligence.

Wayve has already been testing driverless vehicles on the streets of Cambridge since last year.

The main vehicle used by Wayve for its tests is Renault's compact two-seater Twizy. Wayve has also tested its technology on the much-larger Jaguar I-PACE SUV.

Driverless car firms in Britain, such as Five AI and Oxbotica, continue to attract some of the most investment in Europe -– but they still fall somewhat behind the billions pumped into US companies.