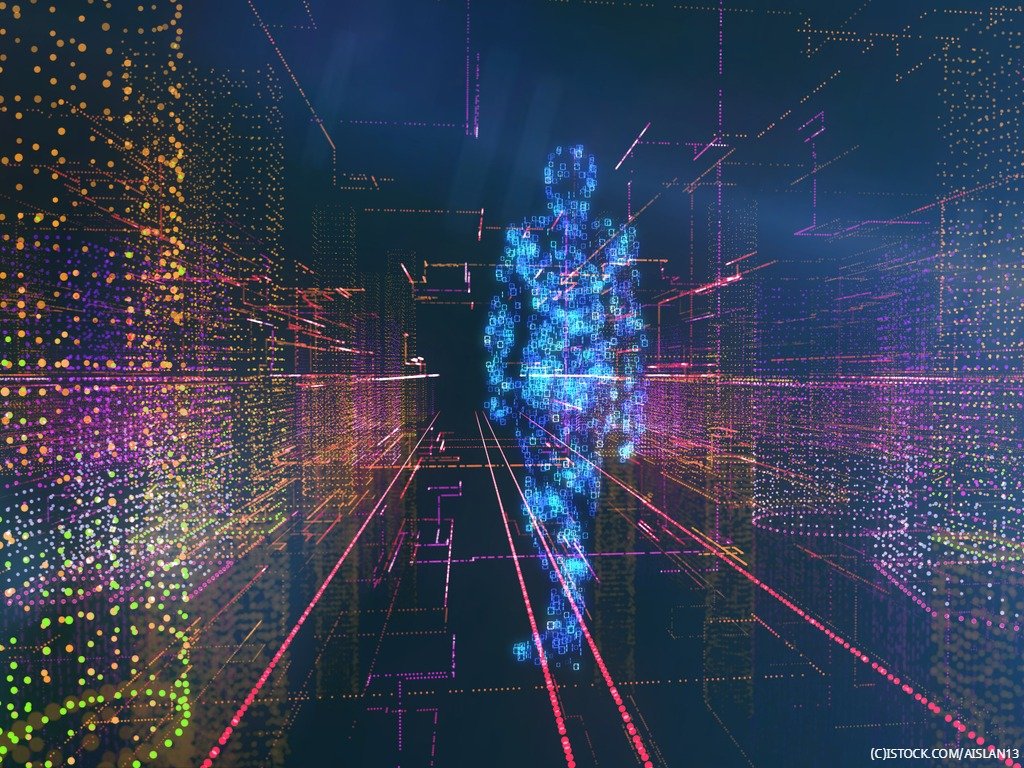 By IoT News | 13th August 2019 http://www.iottechnews.com/
IoT News is a practical resource providing news, analysis and opinion on the burgeoning Internet of Things ecosystem, from standardisation, to business use cases, and development opportunities. We take the best research and put our own spin on it, report from the frontline of the industry, as well as feature contributions from companies at the heart of this revolution.

While the vast majority of organisations have a budget allocated towards IoT projects, organisations are struggling with skills issues and infrastructure readiness, according to IDC.

In its latest seventh annual survey report, titled Global IoT Decision Maker Survey, the analyst firm examined the latest investment trends in the IoT, along with the opportunities and challenges facing IoT buyers across the world. For this survey, IDC surveyed IT and line of business decision makers from 29 countries across six industries.

The respondents have already invested or are planning to invest in IoT ventures.

Among the surveyed respondents, 85% found to have funds allocated for IoT projects. Though it is believed that business decision makers hold the majority of budget, IT mainly controls the most part of the funding, as the on-going expenses to support IoT projects are significant.

The report found improved productivity, reduced costs, and achieving better product quality was the focus for investing in 2019, compared to previous editions of the study wherein improving security was the key driver. In the new report, dealing with the skills gap was a main shift in 2019 to third biggest challenge behind overall cost project and security concerns.

According to the report, safety improvements is becoming an important key metric to measure the level of success of IoT projects – especially in industries like public sector, manufacturing and healthcare.

A report from Microsoft in August, titled IoT Signals, surveyed over 3,000 IoT decision makers who said that two years from now, 30% of their company’s revenue will come from IoT and 85% of the respondents are in IoT adoption, and three quarters of these have IoT projects in the planning stage.