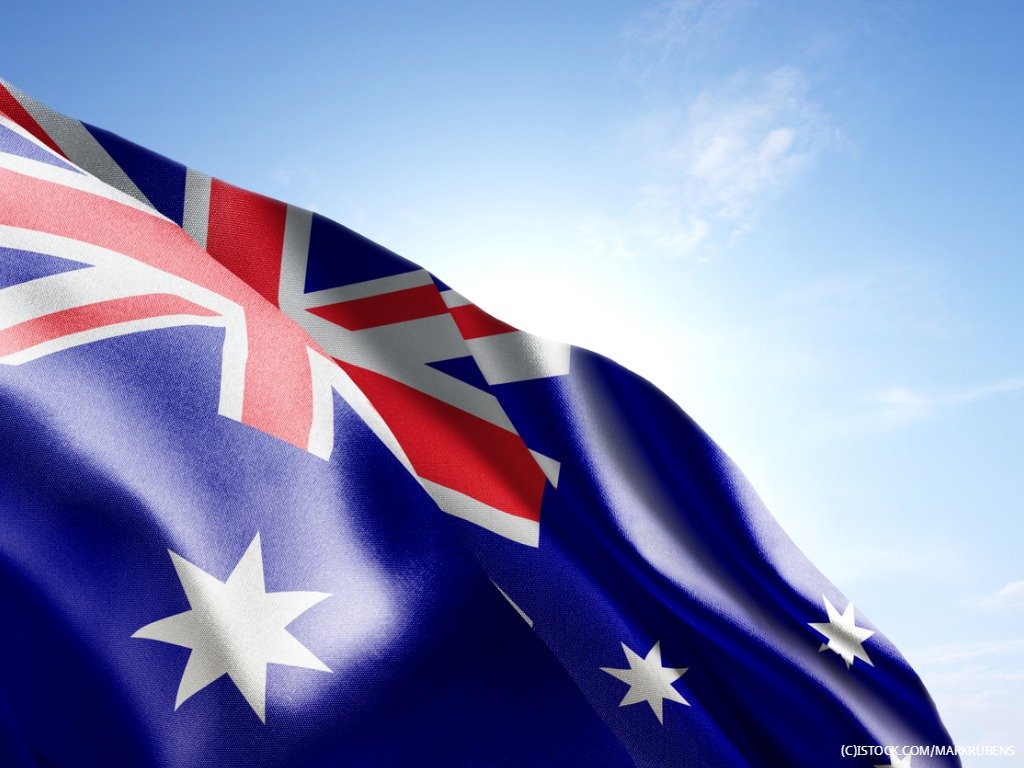 By IoT News | 20th August 2019 http://www.iottechnews.com/
IoT News is a practical resource providing news, analysis and opinion on the burgeoning Internet of Things ecosystem, from standardisation, to business use cases, and development opportunities. We take the best research and put our own spin on it, report from the frontline of the industry, as well as feature contributions from companies at the heart of this revolution.

Optus Business and nanosatellite startup Myriota have teamed up in a deal which aims to provide regional and remote connectivity for IoT devices and applications in Australia.

According to the agreement, Optus’s national networks and digital enablement capabilities will be integrated with Myriota’s direct-to-orbit satellite connectivity technology to deliver large-scale, low-cost communications for IoT devices in remote Australian regions.

Myriota’s low-power IoT modules are capable of securely transferring data directly to the cloud through a collection of nanosatellites being provided by its partner, exactEarth. These modules, which can be powered with the help of a variety of batteries, have a battery life that can measure in the years depending on the battery and application.

In early May, Optus revealed a list of the first 50 sites that will be supplied with 5G courtesy of Ericsson. The company actually plans to build 1,200 sites across the country by March 2020 and will be using a multi-vendor approach to its 5G rollout, although that won’t be including Huawei because of the ban implemented by the Australian government over national security concerns.

Kent Wu, Optus’ head of network access planning and quality, said at the time: “We are working closely with Ericsson to conduct critical inter-operability device testing so that we can deliver a compatible 5G home broadband product to customers and open these sites up as part of our expressions of interest campaign.”

In the same month, as reported by this publication, Australian transport ministers drafted legislation, to prepare for autonomous vehicles to roam the land down under. The National Transport Commission policy paper titled “Changing driving laws to support automated vehicles” proposes a uniform law to ensure automated systems can be authorised for use on the roads, and responsibility is assigned at various levels of automation.