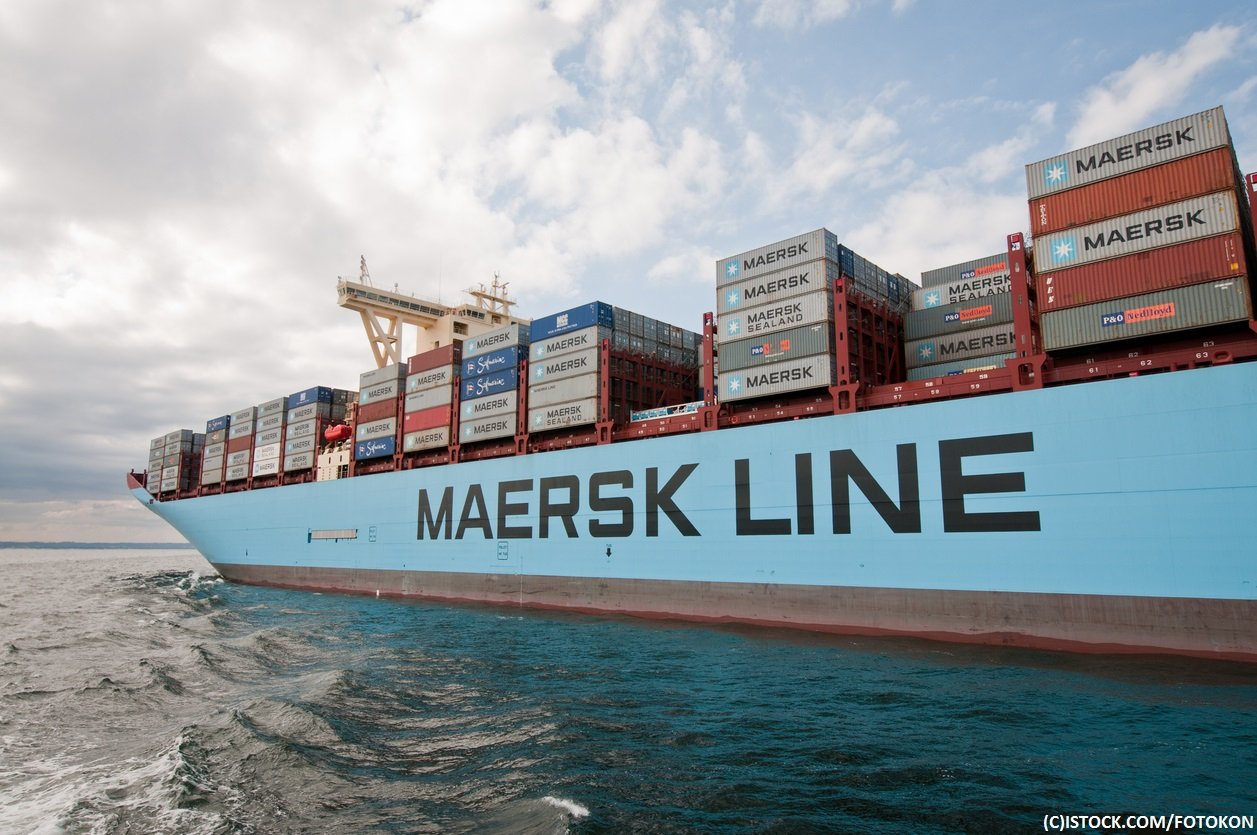 By IoT News | 2nd December 2019 http://www.iottechnews.com/
IoT News is a practical resource providing news, analysis and opinion on the burgeoning Internet of Things ecosystem, from standardisation, to business use cases, and development opportunities. We take the best research and put our own spin on it, report from the frontline of the industry, as well as feature contributions from companies at the heart of this revolution.

The move, for an undisclosed amount, will see Maersk further integrate Onomondo’s connectivity solution into its global business. Onomondo, which describes itself as ‘a truly unified agnostic IoT network’, aims to make it easier, cheaper, and safer to connect IoT devices such as trucks, cranes, vessels, and containers around the world.

The two companies’ relationship is already apparent, with the A.P. Moller – Maersk deal given top billing on the Onomondo website, with three million containers across 700 vessels in more than 130 countries touted.

Sune Stilling, head of Maersk Growth said: “Onomondo is in the market with a proven technology that enables Maersk to more efficiently reap the benefits of digitizing its global asset base. With our expertise and access we believe that Onomondo will further accelerate and scale the business in the next stages of its exciting journey.”

Plenty of Maersk’s technological investment is with regards to its blockchain initiatives with IBM – yet the company also invests elsewhere. This time last year, US-based startup Ripe.io announced almost £2 million in funding from investors like Maersk and Relish Works, an innovation hub focused on challenging the status quo and pioneering the next evolution of the food industry.

A month before, Maersk along with IBM had announced the launch of the TradeLens blockchain shipping solution from beta in August. Peter Levesque, CEO of Modern Terminals said: “TradeLens uses blockchain technology to create an industry standard for the secure digitisation and transmission of supply chain documents around the world. This initiative will generate tremendous savings for our industry over time while enhancing global supply chain security.”