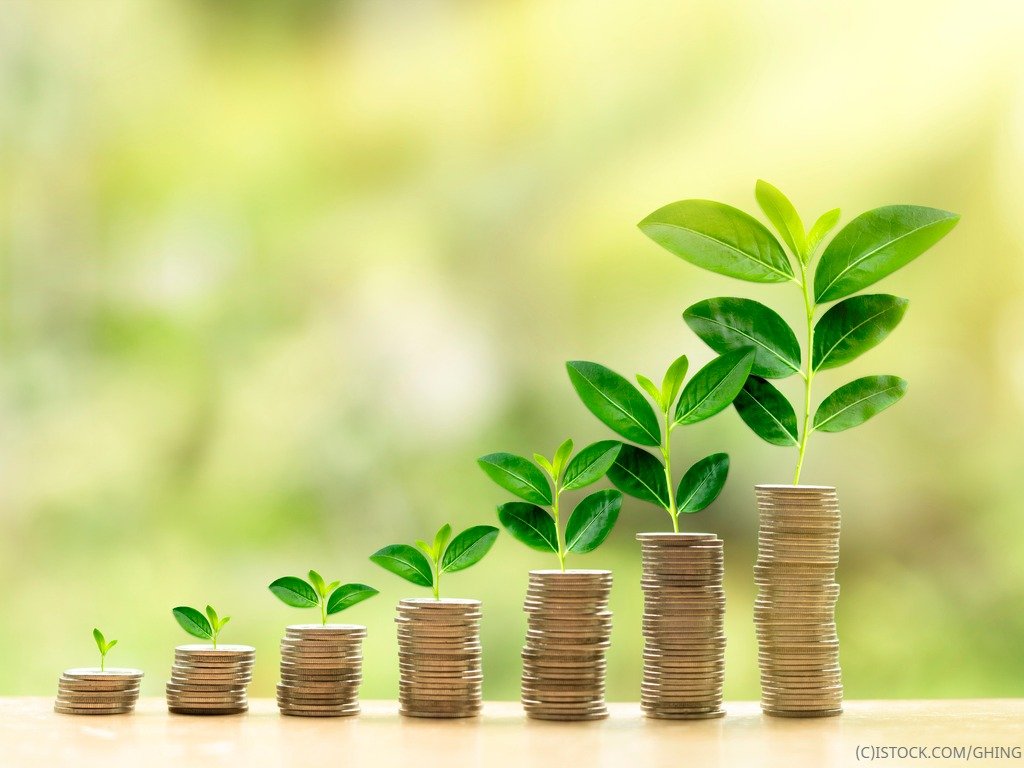 By IoT News | 4th December 2019 http://www.iottechnews.com/
Categories: Data & Analytics, IoT,
IoT News is a practical resource providing news, analysis and opinion on the burgeoning Internet of Things ecosystem, from standardisation, to business use cases, and development opportunities. We take the best research and put our own spin on it, report from the frontline of the industry, as well as feature contributions from companies at the heart of this revolution.

The data also revealed that while the APAC IoT market will be dominated by software and services, growth from devices and connectivity will boost with the launch of more cellular-based IoT networks supported by 5G.

Malcolm Rogers, senior technology analyst at GlobalData said: “5G will enable the deployment of millions of devices and sensors, which in some industries can be used to deliver real time insights into operations, reduce safety hazards and offer services like predictive maintenance.”

In terms of industry moves, GlobalData cited partnerships as being key – and argued where telcos should fit into the ecosystem. “If telcos want to remain relevant in the IoT marketplace, they need to evolve their service portfolios,” added Rogers. “Operators in APAC are keenly aware of the IoT opportunity and many, particularly in more advanced mobile markets, are forming IoT strategies to move beyond connectivity to provide additional services around platforms, integration, security, and in some cases applications and operation management.”

Another forecast made by Gartner this week has revealed global shipments of IoT enterprise drones will total 526,000 units in 2020, an increase of 50% from 2019. By 2023, the figure is predicted to hit 1.27 million. While construction monitoring will continue to be the largest adopter by a distance, the insurance industry is expected to account for 46,400 shipments next year, and more than 135,000 by 2023. The number of drones used by police and firefighters will increase from one per 152,000 people in 2018 to one per 72,000 people globally in 2020.

Telefonica unveiled its second ‘Things Matter’ study on IoT last month, focusing on the experience of IoT users in Spain. The study found that almost half of the population already knew what IoT means and the desire to acquire and use IoT devices or solutions is increasing day-by-day. It also found that people in Spain are increasingly loyal to IoT, as 87% of users who try and adopt a solution or connected device say that they would not give up its benefits.