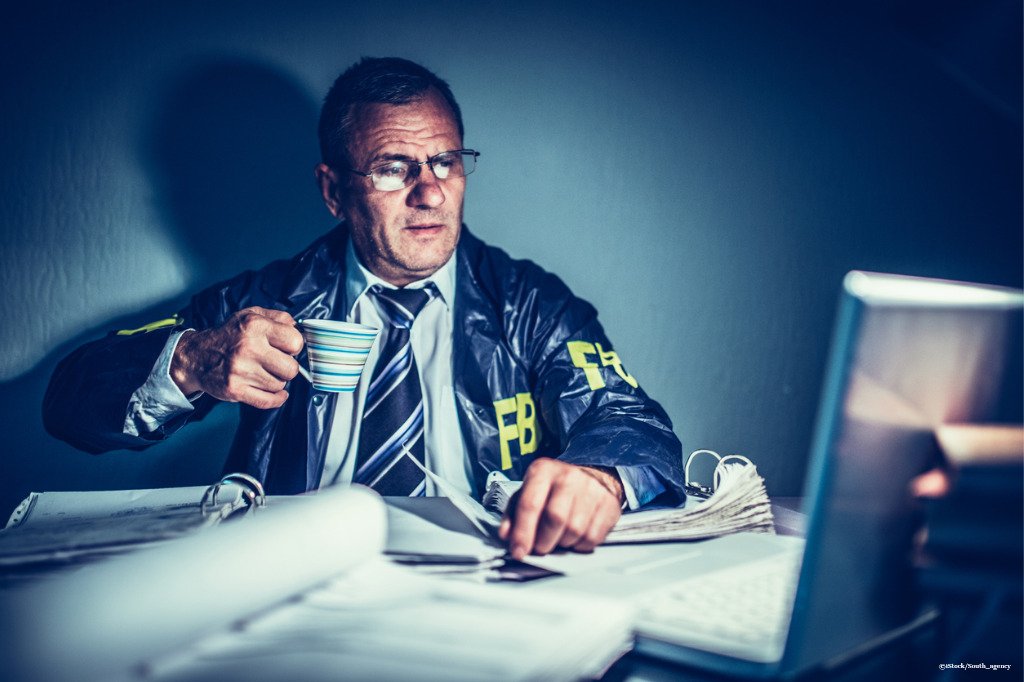 By Ryan Daws | 6th December 2019 | TechForge Media
Categories: IoT, Security, Smart Homes,
Editor at TechForge Media. Often sighted at global tech conferences with a coffee in one hand and laptop in the other. If it's geeky, I'm probably into it.

The FBI is recommending that owners of IoT devices keep them on a separate network as hackers increasingly seek to compromise them.

"Your fridge and your laptop should not be on the same network," the FBI said in a weekly tech advice column. "Keep your most private, sensitive data on a separate system from your other IoT devices."

IoT devices have been found to be insecure time and time again. Often security is an afterthought as manufacturers rush to retail ahead of competitors to get their slice of a market expected to be worth $1,102.6bn by 2026.

All it takes is one insecure device to potentially compromise an entire network. The FBI's advice to keep IoT devices on a separate network echoes that of many cybersecurity experts in recent years.

While siloing IoT devices on a separate network will not prevent them from being used for botnets like Mirai, it will help to stop them from compromising devices like laptops and smartphones which likely contain personal data.

The safest way to have two separate networks is to use two separate routers. However, many routers will allow users to create virtual networks (VLANs) which act like different networks despite using the same router.

The FBI recommendations will be fairly standard to anyone with basic cybersecurity knowledge but many average consumers fail to implement such practices and leave themselves vulnerable.

Especially post-Christmas, when it's likely many IoT gifts will have been exchanged, it's worth doing a security check of your devices and those being used by your loved ones.