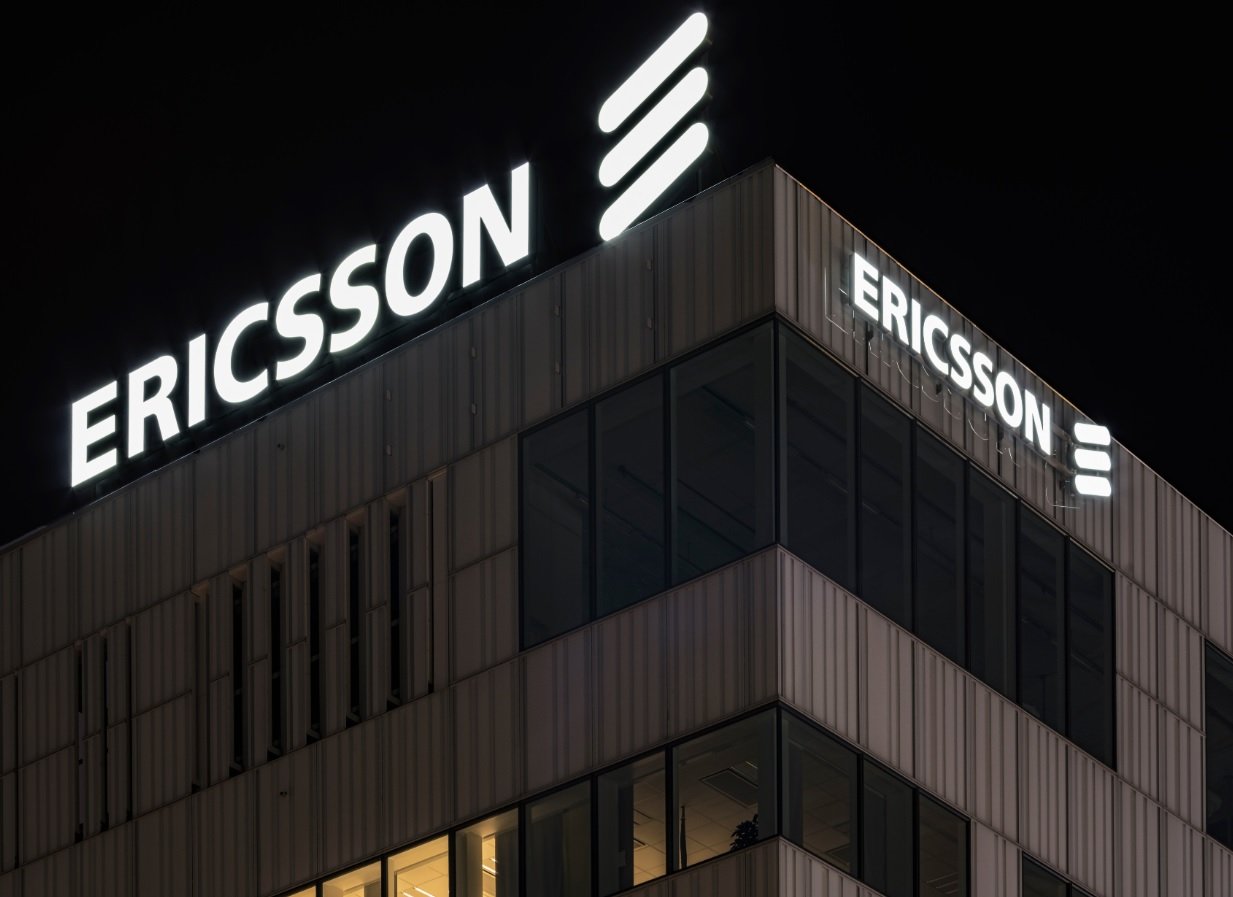 By IoT News | 4th February 2019 http://www.iottechnews.com/
IoT News is a practical resource providing news, analysis and opinion on the burgeoning Internet of Things ecosystem, from standardisation, to business use cases, and development opportunities. We take the best research and put our own spin on it, report from the frontline of the industry, as well as feature contributions from companies at the heart of this revolution.

Ericsson is empowering service providers across multiple industries to address a larger part of the IoT market with the help of its newly introduced next-generation cellular solutions.

Among those, industrial automation IoT and broadband IoT are two segments that are new; the former will allow advanced industrial automation applications with the most demanding connectivity requirements, whereas the latter adopts mobile broadband capabilities for IoT and supports higher data rates and lower latencies than massive IoT.

In accordance with its vision, Ericsson is launching enhanced functionalities for massive IoT and new solutions for Broadband IoT. The 100km extension of NB-IoT cell range is one example of massive IoT enhancement, which results from stretching the standards-based limit from about 40km to 100 km via software updates without changing the existing NB-IoT devices. This benefits the rural and remote areas, especially for agriculture, logistics and environment monitoring. The company has deployed NB-IoT data connections up to 100km with Telstra and DISH.

Last month, Ericsson partnered with Deutsche Telekom to conduct a joint innovation project wherein it successfully demonstrated a millimetre wave link with data transmission rate of 40Gbps. The live trial, which was organised at the Deutsche Telekom Service Centre in Athens, is a breakthrough moment in the evolution from today’s 10Gbps reality toward the 100Gbps future. It was arranged over a hop distance of 1.4 kilometres in the millimetre wave (E-band) spectrum, which included a technical setup consisting Ericsson’s latest mobile transport technology including Ericsson’s MINI-LINK 6352 microwave solution and Router 6000.

In November, the Swedish telecom giant was selected by DISH for radio access and core network for its Narrowband Internet of Things (NB-IoT) network scheduled for March 2020. Ericsson leveraged its global wireless radio expertise to complete the initial radio frequency (RF) design for DISH's nationwide NB-IoT network earlier in 2018.