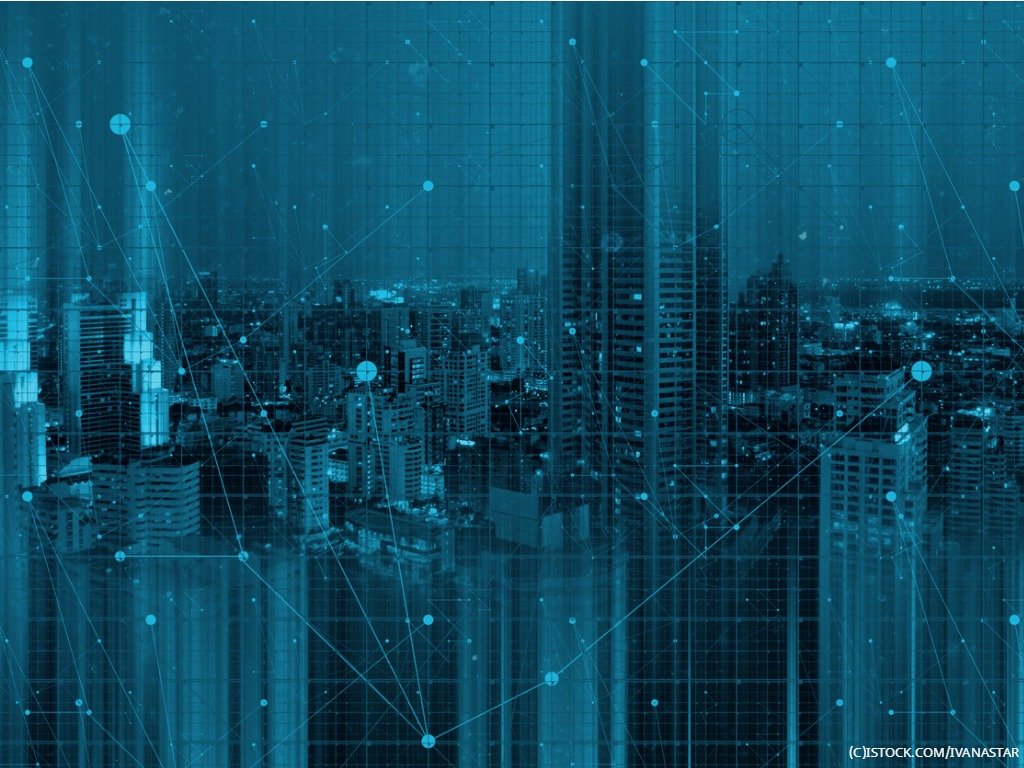 By IoT News | 5th February 2019 http://www.iottechnews.com/
IoT News is a practical resource providing news, analysis and opinion on the burgeoning Internet of Things ecosystem, from standardisation, to business use cases, and development opportunities. We take the best research and put our own spin on it, report from the frontline of the industry, as well as feature contributions from companies at the heart of this revolution.

Defender for IoT, which is part of the company’s Smart OmniEdge solution, can be deployed on any network by anyone, which means no technical expertise is required at all. It is so easy that even a non-technical staff at schools, hospitals, retailers, and hospitality venues, can use it by simply plugging the Defender Adapter into an Ethernet port, and run the relevant application.

The Defender for IoT solution has a visibility layer of 2-7 – layer 7 referring to the top communication layer and end-user processes – and enables users to easily segment groups of IoT devices into multiple, isolated secure zones, which reduces cyber-attacks on the network. Users can also monitor and track the device usage, location and roaming, which helps them reduce the risk of attacks in more sensitive areas of the network.

The product can work with any vendor’s IP network and provides in-line protection of IoT devices and segmentation via IPSec tunnels, without any changes in the network. Morever, it integrates with Extreme Fabric Connect which enables the users to gain network automation capabilities and dynamic auto-attach functionality to streamline edge security efforts.

In the US, Verizon is using edge computing to cut 5G latency in half. The company’s engineers installed Multi-access Edge Compute (MEC) equipment and MEC platform software into a network facility closer to the network edge. To conduct the test, Verizon used a facial recognition application. By analysing the data at the edge of the network, individuals were identified twice as fast compared to a test using a traditional centralised data centre.