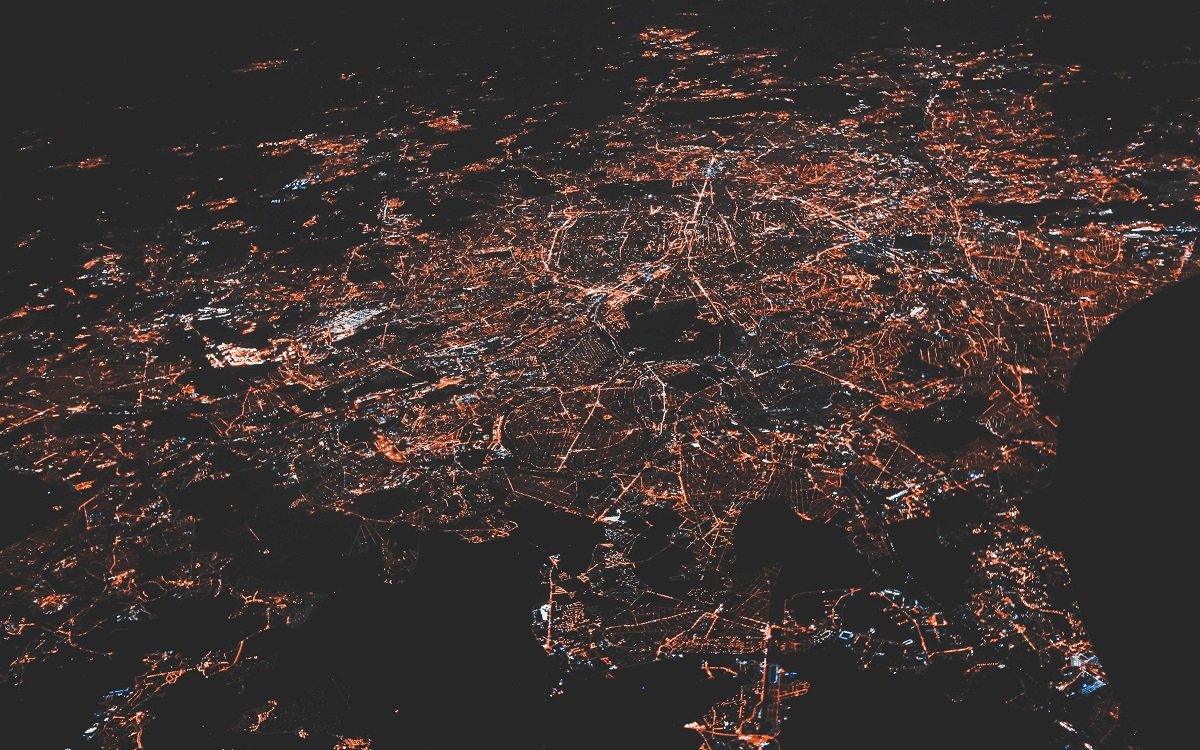 By Ryan Daws | 12th February 2019 | TechForge Media
Editor at TechForge Media. Often sighted at global tech conferences with a coffee in one hand and laptop in the other. If it's geeky, I'm probably into it.

Connected car services firm Inrix has released its latest analysis of UK traffic which highlights it costs the economy around £8 billion per year.

On top of these efficiency improvements, the debut of driverless cars is expected to reduce car ownership and boost car sharing.

Fewer cars on the road, especially those with single occupancy, results in less traffic. This will help to ease congestion, speed up journey times, reduce carbon emissions, and free up more parking spaces.

This will herald another ‘as-a-Service’ (I hear you groaning at the back!) called ‘Mobility-as-a-Service’, or MaaS for short.

MaaS will also enable new models of transport monetisation; such as unlimited travel using a driverless service for a monthly fee. A subscription could even allow users to access transportation in other countries where they travel for work or leisure.

The monthly fee should reduce the overall cost of transportation as each user will not be wholly responsible for paying things such as vehicle maintenance, fuel, parking, tax, and the other less fun parts of being a driver.

In terms of Inrix’s global rankings, Moscow was the most congested city in the world last year. The city was followed by Istanbul and Bogota. London, for comparison, was in sixth place.

Inrix calculated its findings based on anonymous data gathered from over 300 million ‘connected cars and devices’ which use its traffic services.

(Photo by Anastasia Dulgier on Unsplash)