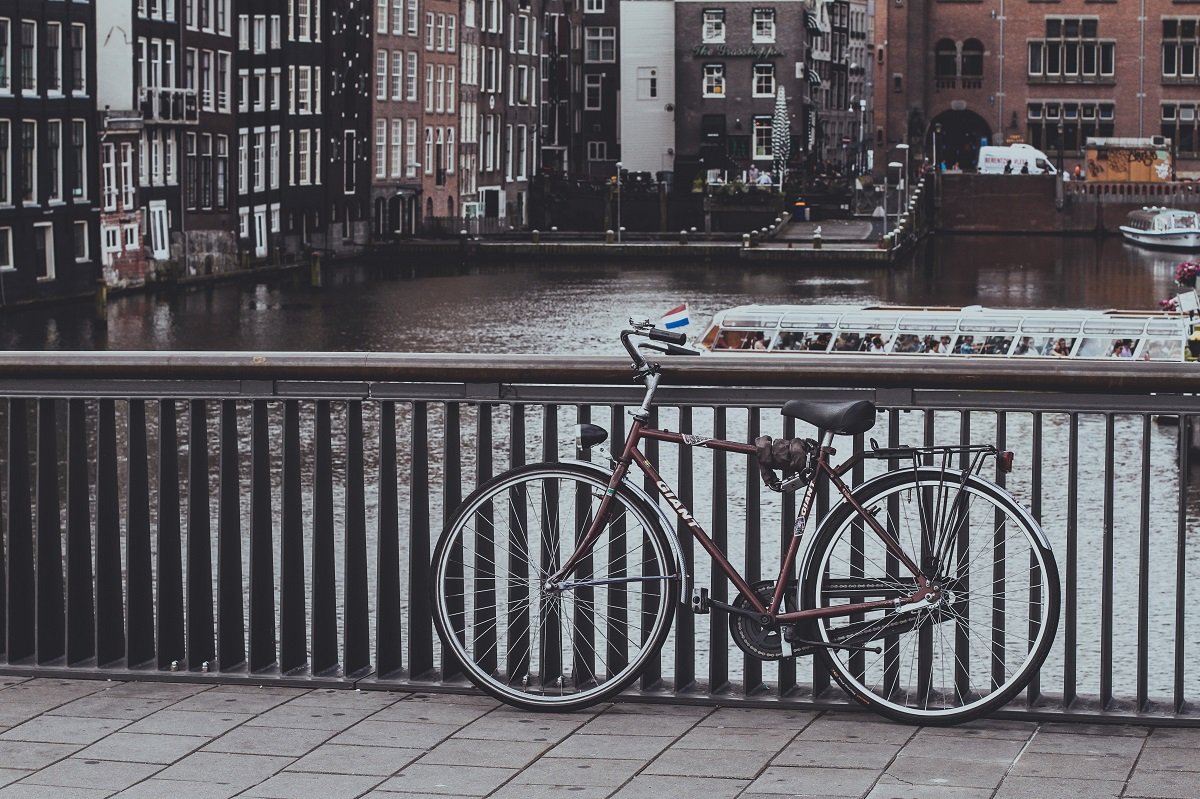 By Ryan Daws | 15th February 2019 | TechForge Media
Categories: AI, Connected Vehicles, IoT, Smart Cities,
Ryan is an editor at TechForge Media with over a decade of experience covering the latest technology and interviewing leading industry figures. He can often be sighted at tech conferences with a strong coffee in one hand and a laptop in the other. If it's geeky, he’s probably into it. Find him on Twitter: @Gadget_Ry

The Dutch government is running into problems with its autonomous vehicle plans; namely, the automobiles can’t understand cyclists.

According to ‘I Amsterdam’, there are 881,000 bikes in Amsterdam alone. 58 percent of Amsterdammers older than 12 cycles daily. That’s a big problem if driverless cars are unable to understand and react to cyclists.

Under the Dutch government’s plans, 100 driverless trucks would drive the so-called ‘tulip corridors’ at night. A human driver would lead a pack of autonomous vehicles on major roads crossing neighbouring countries including Germany and Belgium.

A report by KPMG ranks the Netherlands number one in its Autonomous Vehicles Readiness Index (PDF).

“We have a lot of bicycles,” points out Stijn de Groen, Manager Digital Advisory, Executive for Automotive, KPMG in the Netherlands. “In urban, crowded areas it will be very difficult to start autonomous driving.”

Current autonomous driving software is struggling with the variances of cyclists in terms of appearance and their individual abilities.

The report has the UK in seventh place in autonomous vehicle readiness. KPMG knocks the Brits down the leaderboard due to lagging “behind other countries in 4G coverage, global connectivity, quality of roads (especially smaller roads), and logistics infrastructure."

To conclude: If you’re a cyclist, steer clear of the road wherever possible.

(Photo by Rafael Lodos on Unsplash)