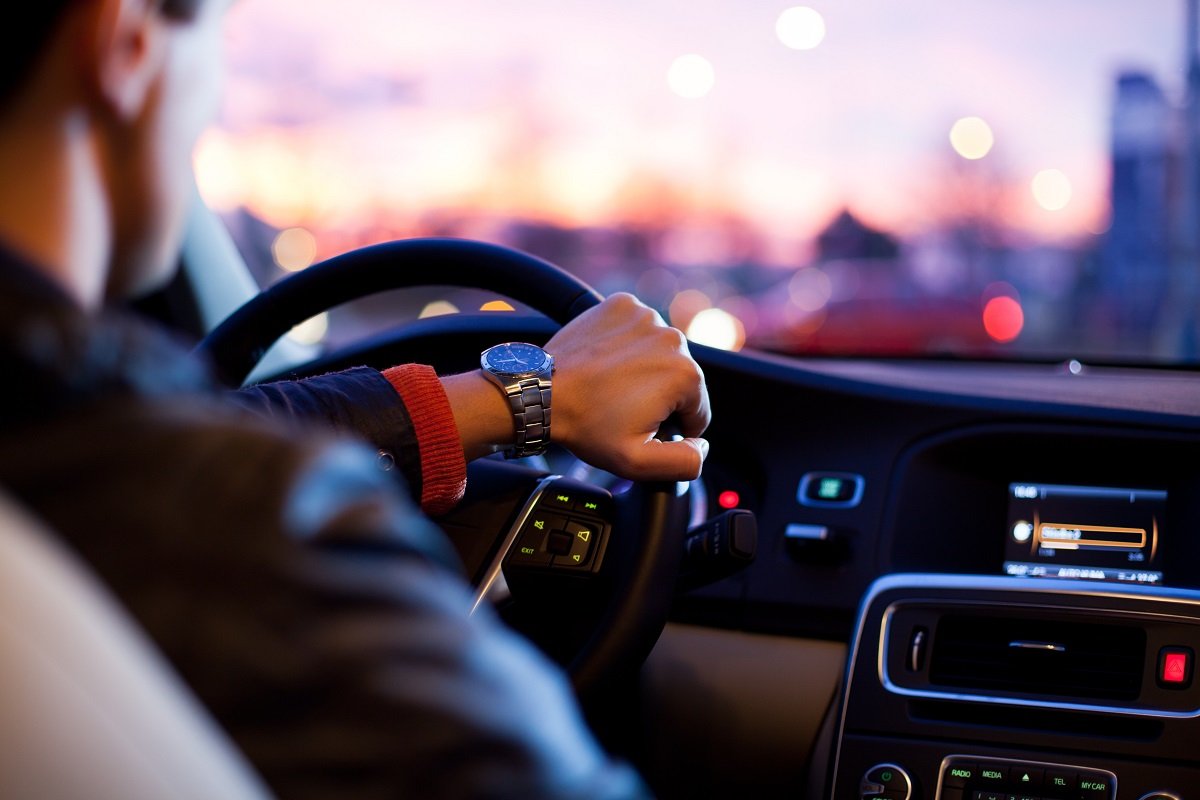 By Ryan Daws | 18th February 2019 | TechForge Media
Categories: Connected Vehicles, Data & Analytics, IoT,
Ryan is an editor at TechForge Media with over a decade of experience covering the latest technology and interviewing leading industry figures. He can often be sighted at tech conferences with a strong coffee in one hand and a laptop in the other. If it's geeky, he’s probably into it. Find him on Twitter: @Gadget_Ry

When driving I’ve often wished fellow road users would improve their skills, but IoT startup GoFar has raised over $1m to help achieve just that.

GoFar builds connected car tech. The Sydney-based startup raised more than $200,000 on Kickstarter back in June 2015 and has since expanded to 14 personnel serving thousands of customers across 53 countries.

In a funding round led by Right Click Capital, GoFar has now secured $1.3 million to continue its journey.

The startup makes technology focused on fixing problems which annoy drivers. Some things it’s working on are expected: like speed alerts to avoid fines, and parking reminders to remember where you’ve left your car.

Australian hospitalisations from road accidents grew from 33,524 in 2008, to 37,082 in 2015. If everyone in Australia drove like the young drivers with GOFAR it could save over 100 lives a year.

Other features aim to achieve things such as improving driving efficiency and reducing emissions. GoFar knows not everyone will perform such things out of altruism so ensures the driver is aware of the economic incentive.

Beyond growing its core products, GoFar will also use the funding to expand the firm’s data science team.

The company also wants to extend its overseas presence, the US in particular, which is going to require forging more partnerships in these territories.

(Photo by why kei on Unsplash)