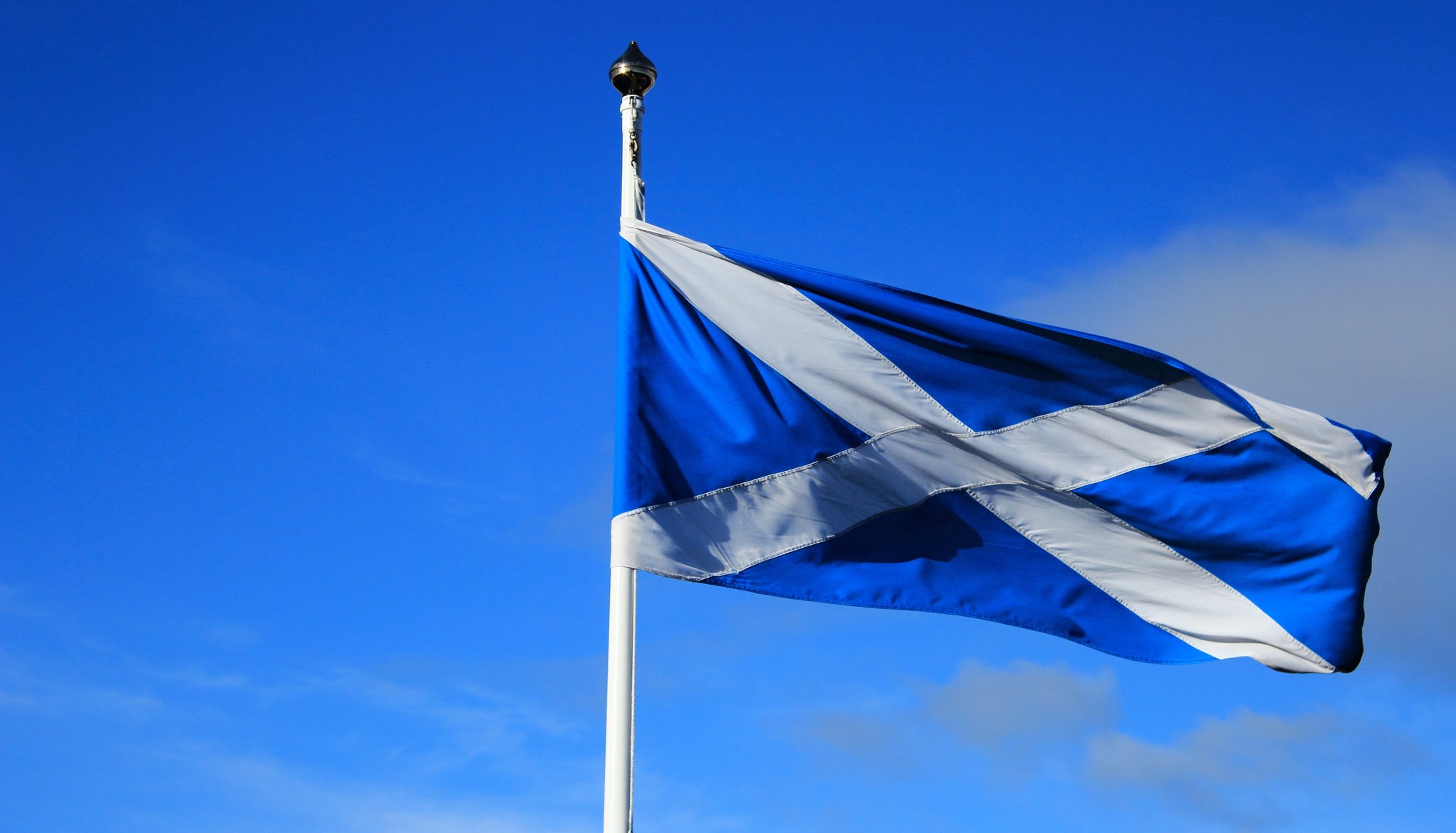 By IoT News | 18th February 2019 http://www.iottechnews.com/
IoT News is a practical resource providing news, analysis and opinion on the burgeoning Internet of Things ecosystem, from standardisation, to business use cases, and development opportunities. We take the best research and put our own spin on it, report from the frontline of the industry, as well as feature contributions from companies at the heart of this revolution.

Glasgow-based intelligent networking and integrated security solutions provider Boston Networks is powering what is claimed to be the UK’s most advanced Internet of Things network, called IoT Scotland.

IoT Scotland is a £6 million wide area wireless sensor network that will work through 500 Long Range (LoRa) wireless gateways situated all over Scotland. The network will help applications and services to gather data from devices and send it without the need for a Wi-Fi network. This will change the way businesses work and will support them to develop new and innovative applications. This will also help companies and public sector organisations to monitor and possibly control the status, efficiency and productivity of their assets and equipment, scheduling maintenance and improving production.

The Scottish government has partly sponsored the network with £2.7 million funding. Scottish Enterprise, Highland and Islands Enterprise (HIE), and Boston Networks itself, have supported the project. Boston Networks will install 22 gateways all over the city of Glasgow covering 99% of the area, making it the most LoRa covered city in the UK. The Argyll and Bute Council too has signed up as an early adopter, with early installations in Oban and Helensburgh. Reports suggest that the negotiations are in progress with other local councils and other organisations all over the nation, with full deployment by March 2021.

In addition, Cisco has also collaborated with the University of Edinburgh over data-driven innovation and AI. Cisco has committed to support 20 startups through the university and Wayra UK’s AI and Blockchain Accelerator, as part of the company’s first initiative in the partnership. Over the course of three years, the networking hardware company will offer business development and technical support, mentoring and access to tools for resident startups.

You can find out more about IoT Scotland by visiting here.