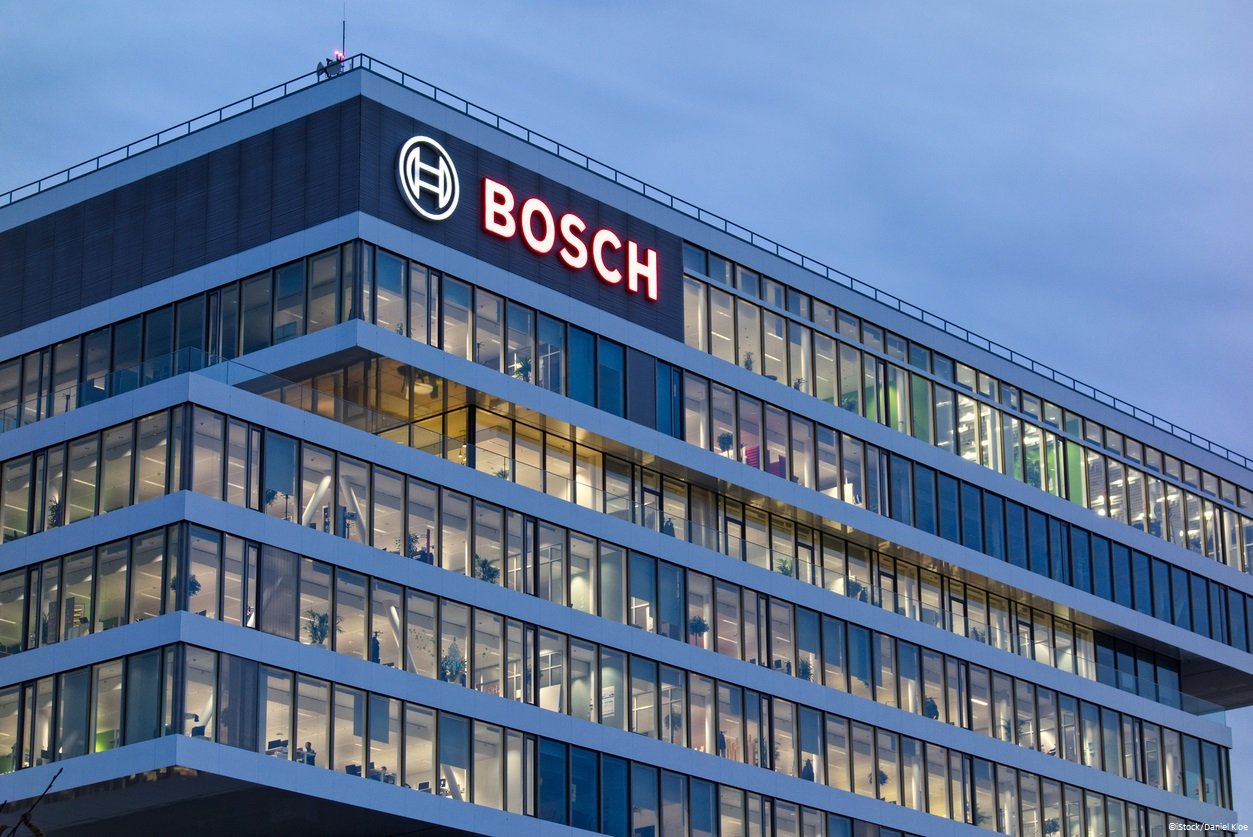 By Ryan Daws | 21st January 2019 | TechForge Media
Editor at TechForge Media. Often sighted at global tech conferences with a coffee in one hand and laptop in the other. If it's geeky, I'm probably into it.

Bosch has become the first recipient of a permit allowing driverless cars to be tested under a new scheme in Victoria, Australia.

The permit was issued as part of Victoria’s new Automated Driving System (ADS) scheme. ADS enables permit holders to conduct tests of driverless systems on roads around the state.

Bosch specifically wanted the permit to begin trials with the aim of improving safety on rural streets.

“Bosch is a proud leader in vehicle safety systems and is eager to commence this trial with technologies that will show how we can improve road safety and reduce road trauma on rural roads.”

In a statement, the Victoria government noted drivers are five times likelier to be killed on a rural Australian road versus an urban one.

The upcoming tests will be the first trialling driverless technology on high-speed rural streets. A wide range of driving conditions will be tested including varied weather conditions, traffic densities, and road infrastructure.

“The trials will support Victoria's readiness for CAV technologies and the knowledge gained will provide a better understanding of the infrastructure required to get these vehicles on the road, maximising their safety benefits.

Victoria is leading the nation in the future of on-road technology and this trial is an exciting step towards driverless vehicles hitting the road."

Bosch has received an AU$2.3 million grant for its tests, awarded under the AU$9 million Connected and Automated Vehicle (CAV) Trial Grants Program. Further grant recipients will be announced soon.

The first tests are expected to be conducted later this year. Bosch recently had a big IoT presence at CES this year as we reported earlier this month.