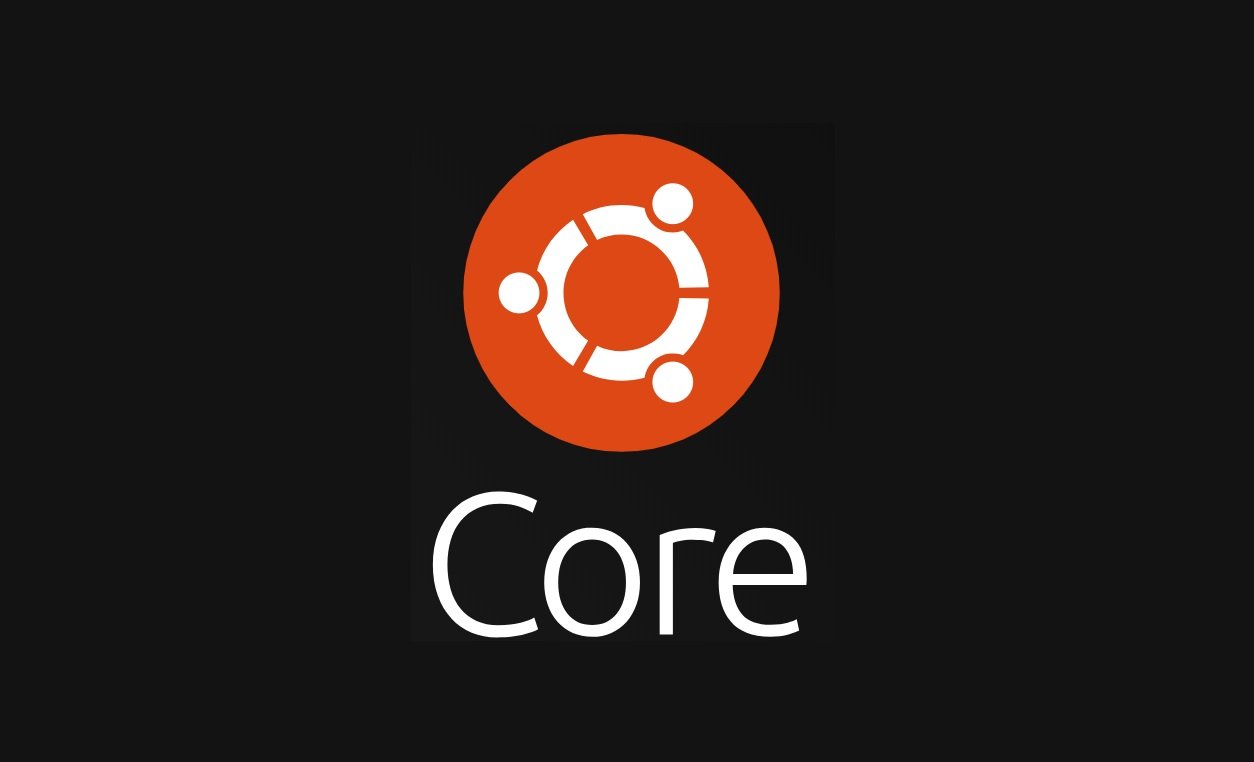 By Ryan Daws | 23rd January 2019 | TechForge Media
Categories: Development, Enterprise, IoT, Smart Cities,
Ryan is an editor at TechForge Media with over a decade of experience covering the latest technology and interviewing leading industry figures. He can often be sighted at tech conferences with a strong coffee in one hand and a laptop in the other. If it's geeky, he’s probably into it. Find him on Twitter: @Gadget_Ry

Canonical has announced Ubuntu Core 18 which aims to reduce the software development risk, security maintenance costs, and time to market of IoT devices.

The latest version has an image size of just 260MB which makes it the most lightweight Ubuntu Linux release ever. Perfect for the IoT.

Canonical kept the size minimal not just for efficiency, but also to reduce the attack surface. Few packages are installed as part of the OS to reduce the size and frequency of security updates and ensure maximum storage for applications and data.

The OS can inherit software from the wider Ubuntu and Snapcraft ecosystems or it also supports the development of apps specific to a brand or model.

Ubuntu Core is enabled on a wide range of devices from leading manufacturers like Dell, Rigado, Intel, Qualcomm, Samsung, and NXP.

“Dell has been working closely with Canonical over the past three years to certify Ubuntu Core on all our Edge Gateway platforms.

We see enormous interest in customers wanting to take advantage of the built-in app store infrastructure to securely maintain and deliver new functionality at the edge.”

Ubuntu Core 18 uses ‘snaps’ that are digitally-signed and immutable to ensure resistance to corruption or tampering. If tampering occurs, the confined nature of snaps prevents a compromised application from spreading damage.

Snaps work on Ubuntu Server, Desktop and cloud images. The platform’s one format and one process methodology allows the use of any workstation, build farm, cloud, or server to build IoT snaps.

The CrowdCell project led by Vodafone and Telefonica provides cost-effective cellular connectivity as part of the Facebook TIP initiative, while the European Space Agency now has an app-enabled satellite communication network open for developers to create a variety of applications for widespread adoption, both powered by snaps on Ubuntu Core."

Canonical says the OS will receive 10 years of low-cost security maintenance to enable long-term industrial and mission-critical deployments. Manufacturers or enterprises can manage these updates around their needs.

Approved updates are distributed to all devices within 24 hours. Every update preserves the previous binary, along with a snapshot, for easy rollback if needed. Automatic compression is implemented to minimise sizes.

You can find out more about Ubuntu Core here.