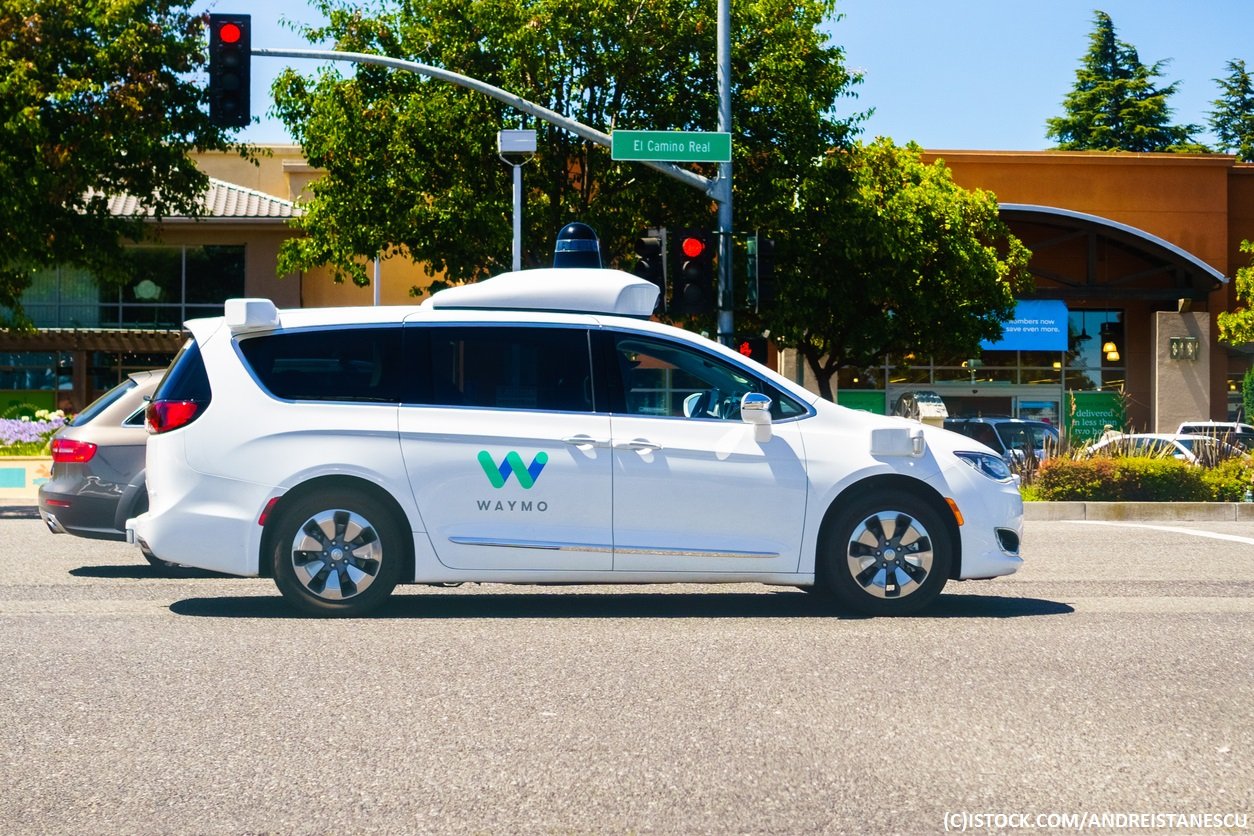 By IoT News | 3rd July 2019 http://www.iottechnews.com/
Categories: Connected Vehicles, IoT,
IoT News is a practical resource providing news, analysis and opinion on the burgeoning Internet of Things ecosystem, from standardisation, to business use cases, and development opportunities. We take the best research and put our own spin on it, report from the frontline of the industry, as well as feature contributions from companies at the heart of this revolution.

Waymo has received a permit from the California Public Utilities Commission (CPUC) to run its self-driving taxis.

As first reported by TechCrunch, the approval lets the Alphabet-owned self-driving venture to participate in the state’s Autonomous Vehicle Passenger Service pilot. The move is a boon for Waymo, as it has started to scale its autonomous taxi service business at commercial level.

A statement from a Waymo spokesperson suggests how and where the business is planning to use the permit. It says: “The CPUC allows us to participate in their pilot program, giving Waymo employees the ability to hail our vehicles and bring guests on rides within our South Bay territory,” the statement read. “This is the next step in our path to eventually expand and offer more Californians opportunities to access our self-driving technology, just as we have gradually done with Waymo One in Metro Phoenix.”

The CPUC’s approval is different from the California Department of Motor Vehicles’ permit, which authorises testing of self-driving vehicles on roads. More than 60 companies have permit to test their autonomous vehicles. Though Waymo has permission to use its robotaxis to transport people, it will still have to place a safety driver behind the wheel and should not be charging passengers for their rides.

Waymo collaborated with Lyft to expand its self-driving vehicles on the latter’s network in Phoenix, Arizona in news which was announced in May. The company will first add 10 vehicles on the Lyft platform over the next few months, providing Lyft users the option to select a Waymo directly from the Lyft app for eligible rides.