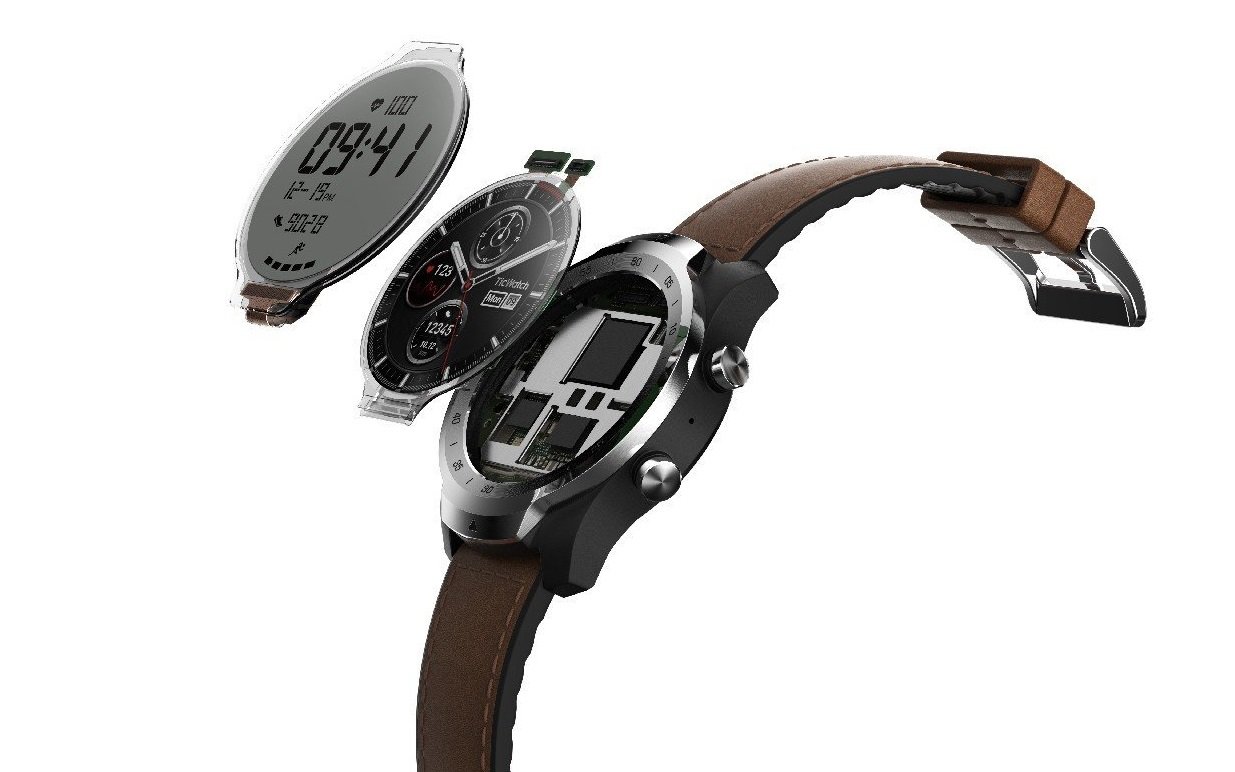 By Ryan Daws | 10th July 2019 | TechForge Media
Categories: Wearables,
Ryan is an editor at TechForge Media with over a decade of experience covering the latest technology and interviewing leading industry figures. He can often be sighted at tech conferences with a strong coffee in one hand and a laptop in the other. If it's geeky, he’s probably into it. Find him on Twitter: @Gadget_Ry

Qualcomm is reportedly working on a WearOS chipset that should finally deliver some tangible performance and battery life improvements.

Qualcomm’s most recent WearOS chipset, the Snapdragon 3100, was widely regarded as a disappointment; offering minimal improvements over its predecessor.

The 3100’s main processor was left relatively unchanged with the key change being the addition of the QC1110 co-processor.

Based on a 7nm process, the QC1110 promised to handle things such as the always-on display and sensor information to reduce battery consumption. Even after the Android H update to support the co-processor eventually reached devices, a very minimal difference was made to battery life.

That 3100’s main processor was still built using an old 28nm process, ageing A7 cores, and only supported 32-bit.

According to reports, the upcoming Snapdragon Wear 429 processor will feature a truly new 12nm SoC with four ARM Cortex-A53 cores. Finally, the processor will have 64-bit support.

Compared to the 3100, the improvement should be a lot more tangible this time around. In fact, a Snapdragon 429 is used for mid-range smartphones like the Nokia 3.2 – suggesting Qualcomm is making a stripped-down version for wearables.

WearOS needs a decent smartwatch chip to power a once-fledgeling OS which has come on leaps and bounds in recent years.

Fossil is Wear OS’ key manufacturer currently, along with some devices from TicWatch. Huawei made some great WearOS devices but appears to be transitioning to its own OS, much like Samsung’s strategy with the lauded Galaxy Watch (and who knows how long Huawei will continue being able to access Android?)

Perhaps we’ll finally see the fabled Pixel Watch alongside the Wear 429? This boy can dream.