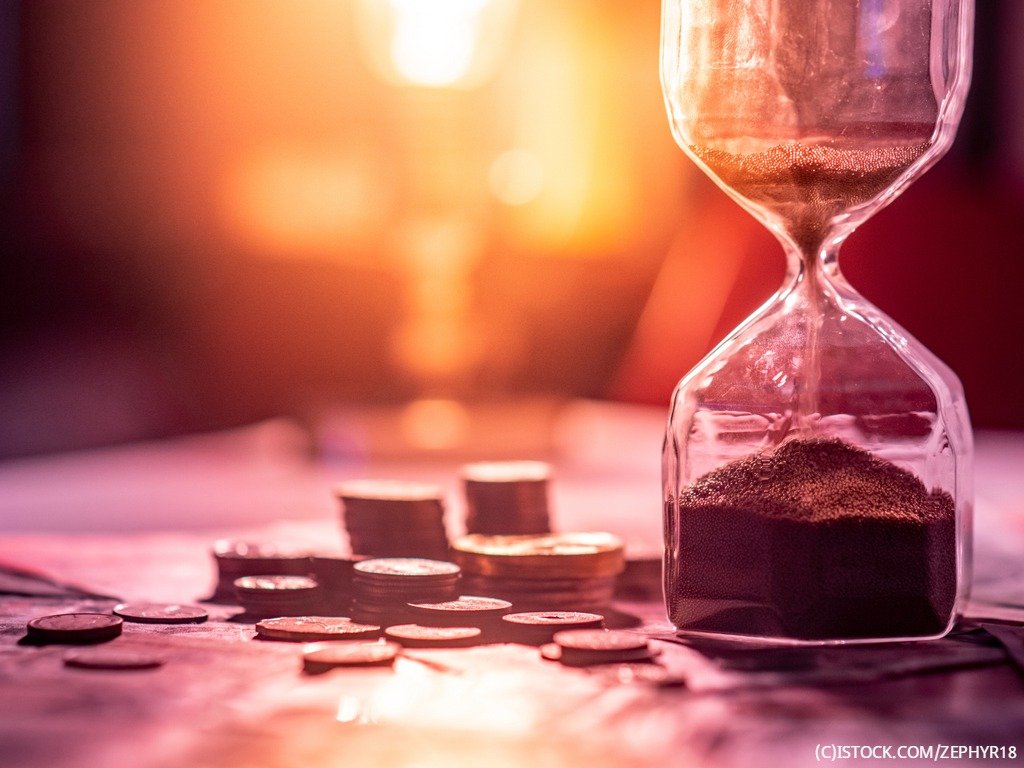 By IoT News | 25th July 2019 http://www.iottechnews.com/
Categories: Data & Analytics, Enterprise, IoT,
IoT News is a practical resource providing news, analysis and opinion on the burgeoning Internet of Things ecosystem, from standardisation, to business use cases, and development opportunities. We take the best research and put our own spin on it, report from the frontline of the industry, as well as feature contributions from companies at the heart of this revolution.

Washington-based software firm Balena has raised $14.4m (£11.52m) in its latest series B investment round led by OpenView, along with existing investors, such as Threshold Ventures, Aspect Ventures, and GE Ventures.

Balena, which was earlier known as resin.io, focuses on unlocking the potential of physical computing by removing friction for IoT fleet owners. The company’s full-stack platform provides a comprehensive, end-to-end solution that makes it easier for developers to build applications for the IoT and the edge.

The newly accumulated funds will be utilised to expand Balena’s capabilities and continue building products that enables the connected world accessible to everybody. The company is also considering expansion of its global distribution team and thus looking for talented people across many areas of the business, from engineering and operations to growth, marketing and sales.

In February, Sydney-based IoT start-up GoFar also raised $1.3m (£1.04m) in a funding round spearheaded by Right Click Capital. The company makes technology focused on fixing problems that annoy drivers. The technology it is working on includes speed alerts to avoid fines and parking reminders to remember where the car-owner has parked his/her vehicle. Moreover, it also wants to expand its presence overseas, more specifically in the US.

A month earlier, Canadian computer security provider Cybeats announced expansion of its team in Toronto and abroad by raising $3m (£2.4m) in a funding round led by early-stage venture capital fund Ripple Ventures. The company said that it would use the raised amount to expand its sales, R&D activities, and its enterprise capabilities with a focus on smart buildings, medical devices, and critical infrastructure.

Want to learn more about topics like this from thought leaders in the space? Find out more about the Edge Computing Expo, a brand new, innovative event and conference exploring the edge computing ecosystem. 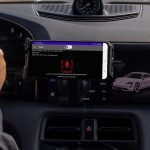