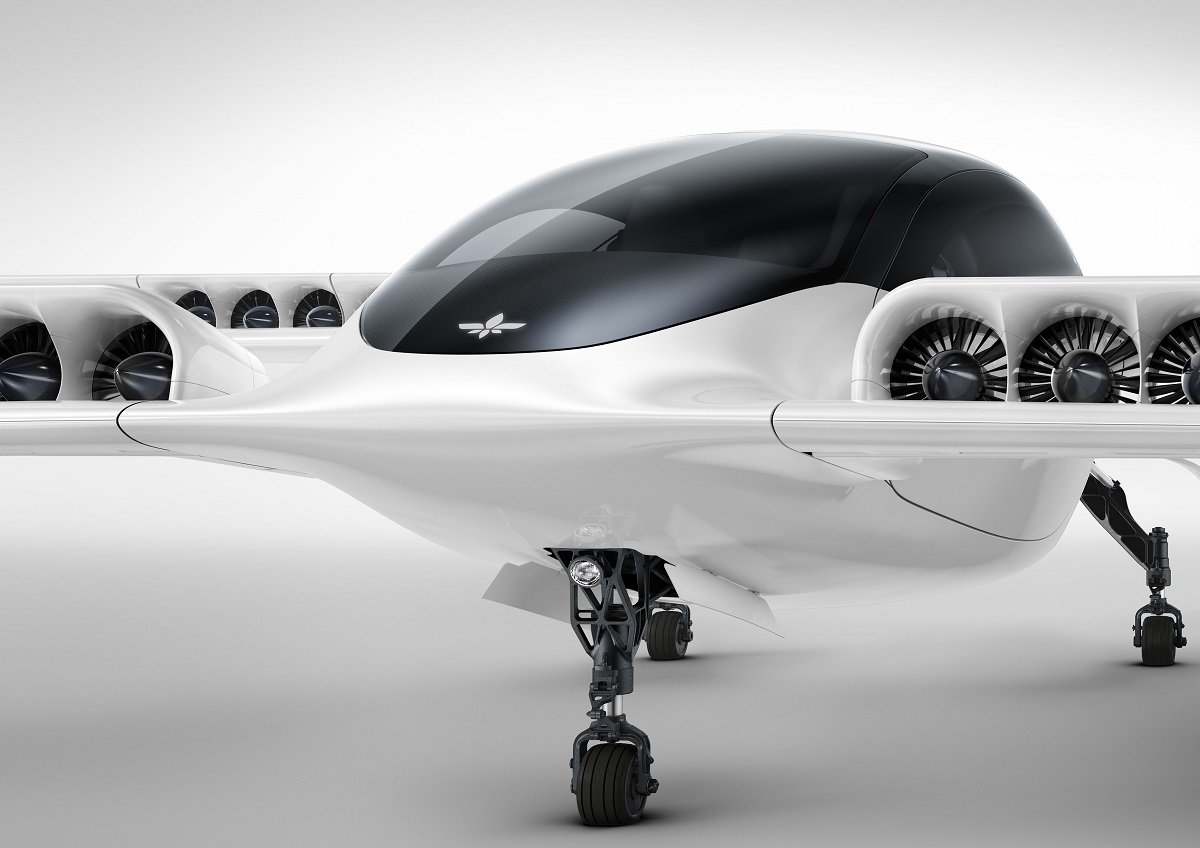 By Ryan Daws | 12th June 2019 | TechForge Media
Editor at TechForge Media. Often sighted at global tech conferences with a coffee in one hand and laptop in the other. If it's geeky, I'm probably into it.

German air taxi startup Lilium has announced it will base its software development in the UK and create hundreds of jobs.

Lilium hopes to access the local talent pool in one of Europe’s leading tech hubs and the highest ranked country in the region in related technologies such as AI.

“While we recognise that talent is global, London offers us access to a rich talent pool and an environment that’s well-suited to delivering the extraordinary.” Lilium’s chief commercial officer Remo Gerber said in a statement.

Lilium is known for its VTOL (Vertical Take-Off and Landing) aircraft that it wants to use for “affordable, electric, on-demand air taxis” by 2025. In May, Lilium unveiled its five-seater jet:

The new UK team of Lilium will be led by former Just Eat CTO Carlos Morgado who will take up the VP of Digital Technology role.

Commenting on his aspirations for Lilium’s air taxis, Morgado said:

“Delivering Lilium’s vision of an on-demand air taxi service that customers can order directly from their smartphone will require software, and a team, that is almost unparalleled in its sophistication.

Not only do we need to deliver a seamless digital experience for our customers, which will be based around a ride-hailing app similar to those you would use for a taxi today, but we also need to create the software that will enable us to manage our fleet in the smartest and most efficient way possible.

We’ll be scheduling flights, moving aircraft around to match changing demand, and managing maintenance, all in three dimensions, with the added complexity of having to integrate with existing air traffic control regulations and systems.”

Another notable hire for Lilium’s UK team is former Airbus executive Luca Benassi who will settle into the role of chief development engineer. Benassi’s former employer announced in March it will begin testing its own ‘CityAirbus’ air taxi in Bavaria this summer.

Lilium is one of a growing number of companies exploring air taxis in a bid to overcome growing congestion and slowing journey times in major cities. The firm claims air taxis will make journeys four times faster than a standard taxi.