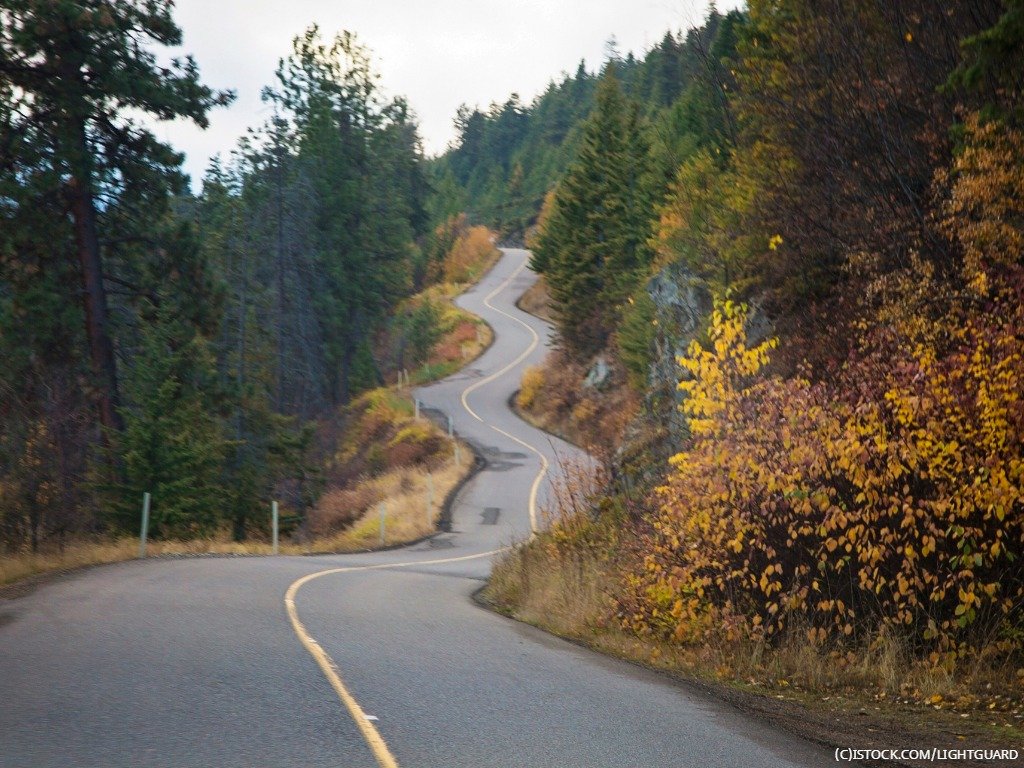 By James Bourne | 12th June 2019 | TechForge Media http://www.cloudcomputing-news.net/
James is editor in chief of TechForge Media, with a passion for how technologies influence business and several Mobile World Congress events under his belt. James has interviewed a variety of leading figures in his career, from former Mafia boss Michael Franzese, to Steve Wozniak, and Jean Michel Jarre. James can be found tweeting at @James_T_Bourne.

Let’s get one thing clear straight away: building up the Internet of Things (IoT) in the enterprise is complicated. It simply has to be a long, complex journey if one is to ever get it right, from a connectivity and a cultural perspective. 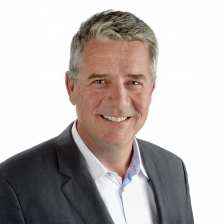 Jaap Groot (left), vice chair of the LoRa Alliance in Europe, has had enough experience in the industry to spot a good strategy from a bad one. More importantly, he believes enterprises are increasingly understanding the technicalities involved.

“If I were an enterprise, I would like to connect everything with one connectivity methodology, but that is not going to work,” he tells IoT News. “You see all these IoT platforms – everyone is trying to break down the silos, but you have to have different means of getting the data up to the cloud. In the platform itself you can of course bring things together, but that is not where the complexity sits.

“Most companies nowadays are starting to have a clear vision where they can drive the ROI value, and what they need to do,” Groot adds. “But then the question is – I have 50 use cases in my organisation, how am I going to bring that all together?”

As each connectivity standard gains mindshare, it becomes apparent that for a good enterprise use case – or series of use cases – they need to play to each other’s strengths. Company laptops will need Wi-Fi; smart robots on the factory floor will need low latency and high throughput whilst vibration and greasing sensors on machines use LoRaWAN and trucks for last mile delivery will demand cellular.

“No single technology can address an enterprise’s full IoT requirements,” wrote IHS Markit in a whitepaper as far back as 2017. “Consider tracking moving assets in the supply chain; a cargo container tracking solution may involve satellite connectivity at sea, cellular at dockside, RFID while passing through checkpoints and Wi-Fi when in a distribution centre.”

LoRaWAN – for which the LoRa Alliance and Semtech, Groot’s employer, hold keen interest – fits into this ecosystem nicely. It is not appropriate to feed into a smart building’s security camera, for instance, because of the throughput, but it is perfect for a smoke detector. “Objects that are served well by the LoRaWAN protocol transmit little data a few times per hour, or per day,” explains Groot. “Standardising that to an extent – making sure that a smoke detector always is able to communicate and puts out the same information – that creates scalability.

“It’s what the market demands,” Groot adds. “If I’m a building owner I don’t want to be tied into a technology provider. I need a global standard so that I can use whatever sensor. That’s why Wi-Fi became big – they managed to cross that barrier.”

The LoRa Alliance focuses on four predominant industries, alongside a more general focus on smart cities. Many interlink; Groot notes that logistics and supply chain is an ‘obvious’ candidate building upon its previous experience with SIM cards and telematics before the term ‘IoT’ was coined, while buildings are ‘basically the route to the smart home’. Agriculture requires the farmer to be able to deploy, while utilities ties up everything else.

“That market – electricity, gas and water – is in full motion, and millions and millions of LoRa chips are being deployed,” adds Groot. “I think that will be ubiquitous in 10 years – there will not be meters that aren’t connected anymore.”

It goes with the handle, naturally, but another key selling point of LoRaWAN is its breadth of coverage. “LoRaWAN is the only low power wide area standard, much like Wi-Fi is for short range, where companies can deploy their own network if needed,” argues Groot. “When LoRaWAN moves to the consumer market this will become even more important as one cannot imagine to have 50 connected devices in a home, all with a sim-subscription.

“The side effect of the early adopters moving from proof of concepts to true massive rollout is that sensor solutions are becoming more cost effective,” Groot adds. “As the challenge for any IoT solution today is to drive a proven ROI, it is clear that cost reductions at sensor level allow for faster returns and with the AI, analytics, and machine learning techniques implemented in the cloud, or sometimes at the edge, the value of connecting the assets becomes a differentiator for many solution providers in driving their end users.”

This theme of convergence remains a key one. Groot is speaking at the IoT Tech Expo Europe event in Amsterdam later this month, co-located with conferences around blockchain, artificial intelligence, cloud computing and more, showcasing its importance. When IoT News spoke with Johan Krebbers, IT CTO at Shell, this time last year, he put it simply: “IoT on its own is useless.” Groot feels similarly. “It has to,” he says when asked about convergence. “Imagine what happens. If you connect five million things that’s nice, but if you connect 50 billion things, then you have to have other means to interpret the data and drive value out of it.”

Groot will be exploring these topics and more on how to realise the IoT during his session. “The Internet of Things stands to innovate every facet of the way companies operate or innovate and is starting to have an impact on consumers too,” he says. “IoT will start moving from a promise to real-world problem solving and proven use cases, driven by companies and technologies that ensure the full potential is realised.”