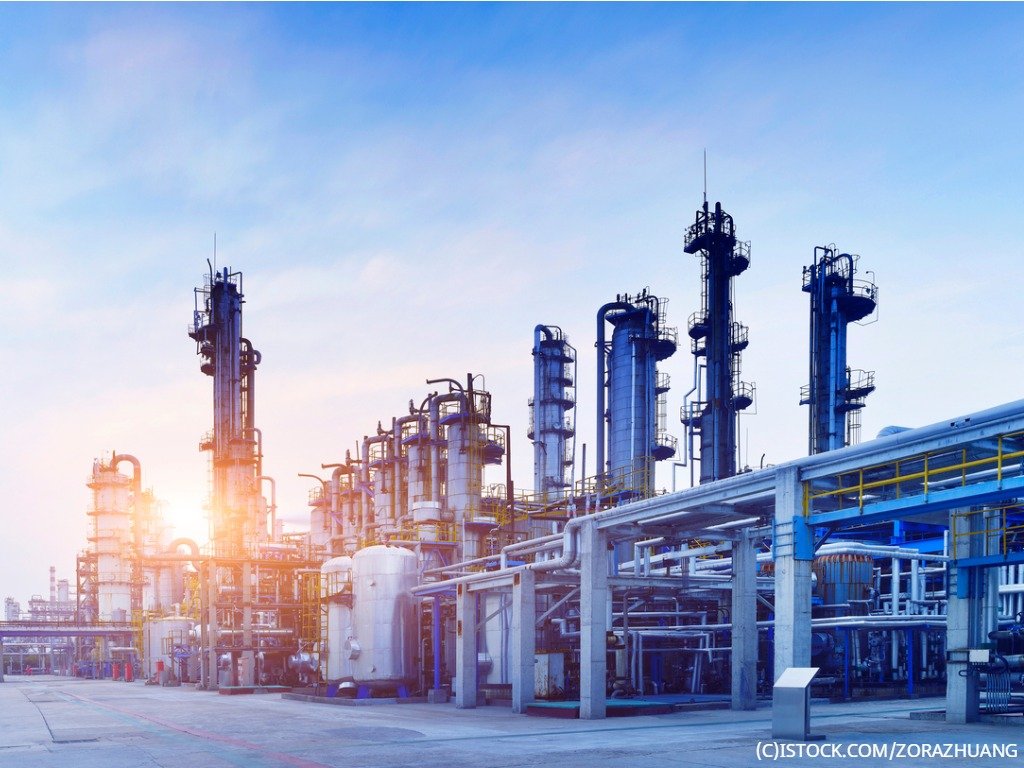 By James Bourne | 20th June 2019 | TechForge Media http://www.cloudcomputing-news.net/
James is editor in chief of TechForge Media, with a passion for how technologies influence business and several Mobile World Congress events under his belt. James has interviewed a variety of leading figures in his career, from former Mafia boss Michael Franzese, to Steve Wozniak, and Jean Michel Jarre. James can be found tweeting at @James_T_Bourne.

The Internet of Things (IoT), as an acronym, can potentially have a double meaning. Naturally, while the term came to pass and be accepted to describe the process of connecting sensors in physical objects to wireless networks, the industry continues to get to grips with the coming together of information technology and operational technology. So not so much IoT – perhaps more IT/OT.

Nowhere is this IT and OT fusion more pronounced than in a factory setting. An engaging panel debate at IoT Tech Expo today explored the future of factories in an IoT-enabled world, the data challenges, and examples of innovation.

One of the key discussion topics at the event, across all the conference tracks, has been around the use of data. Enterprises who have spent the past few years building out data lakes now realise, to continue the nautical analogy, that they have missed the boat. As Jonathan Bowl, vice president of big data analytics and IoT at Hitachi Vantara put it yesterday, the vast majority of businesses are using data to inform their strategies, rather than power them.

Dr. Mayank Gupta is co-founder of Jugaad BV and a representative at MESA International. Large companies are sitting on top of tons of data, he said, but they do not have the internal logistics to make the most of it. This echoes Bowl, who argued the one thing tech startups craved, far more than money, was data. Heritage brands have decades' worth of gold that they may not even realise.

Yet data analysis in itself is not the goal. "You can have all the fancy algorithms from machine learning, but for an industry like Tata Steel, KLM, Heineken, they're not interested in processing data. They're interested in finding solutions," said Gupta.

Going further on this, Gupta stressed the importance of hard work in this process – and the need for enterprises to realise they may still need answers. "Most companies have bought into the concept that AI will solve their problems. They put their data into a magical cloud or blockchain… and it will solve everything for you," he said. "The reality is very different. Data needs to go through layers and layers of processing; all those mini layers have to be done before it can bring value to you; and also it could be of no business value at the end of it.

"Companies are beginning to accept that there may not be value in the data," Gupta added. "It has to be extracted, exploited, and processed by the right team together."

Naturally, as with anything to do with the Industrial Internet of Things (IIoT), it is a slow-moving, heavy-lifting process. Yet the manufacturing industry may not help itself at times. Benjamin Vernooij, business development manager for IoT infrastructure solutions at Dell, noted surprise at visiting supposedly greenfield factories.

"This is very much a brownfield play – but I was surprised, as an IT guy, when I first got into the OT part. When people build new factories, they're not as smart or fancy as you might expect," he explained. "People have budgets, timeframes, and X amount of revenue going out. In 2019, you expect everything should be smart, and this isn't the case."

The analogy of low-hanging fruit that businesses need to capture could subsequently be renamed as a low-hanging pipe that you bang your head on, Vernooij joked. Yet budgets can be constraining, and the panel noted the different ways various industries worked.

Gupta offered two examples. A chemical manufacturer, for instance, would be interested in trying a pilot but there would be no additional budget for it. A brewery, on the other hand, has more opportunity to innovate. Gupta noted the example of a brewery which wanted to digitise its system, learning from old sites and experimenting with digital twins before setting up a location. The difference between the two industries, of course, was that breweries are not running 24/7 whereas heavy chemicals are.

So what does the factory of the future need to look like? Does it need to be data-centric? Michel Morvan, founder and executive chairman at Cosmo Tech, argued it needed to be 'knowledge-centric' instead. This again chimed with a previous comment from Bowl, who noted that as employees retire, their knowledge of systems and processes – which cannot be replicated by any data or AI system – drains away.

"Data is part of knowledge, but in particular the brain of those designing and operating factories," said Morvan. "The real value, and we are talking huge value, is if we are able to bring data, and all this knowledge together, to understand better and make optimal decisions based on this.

"Data is very good, but alone, it's not enough."