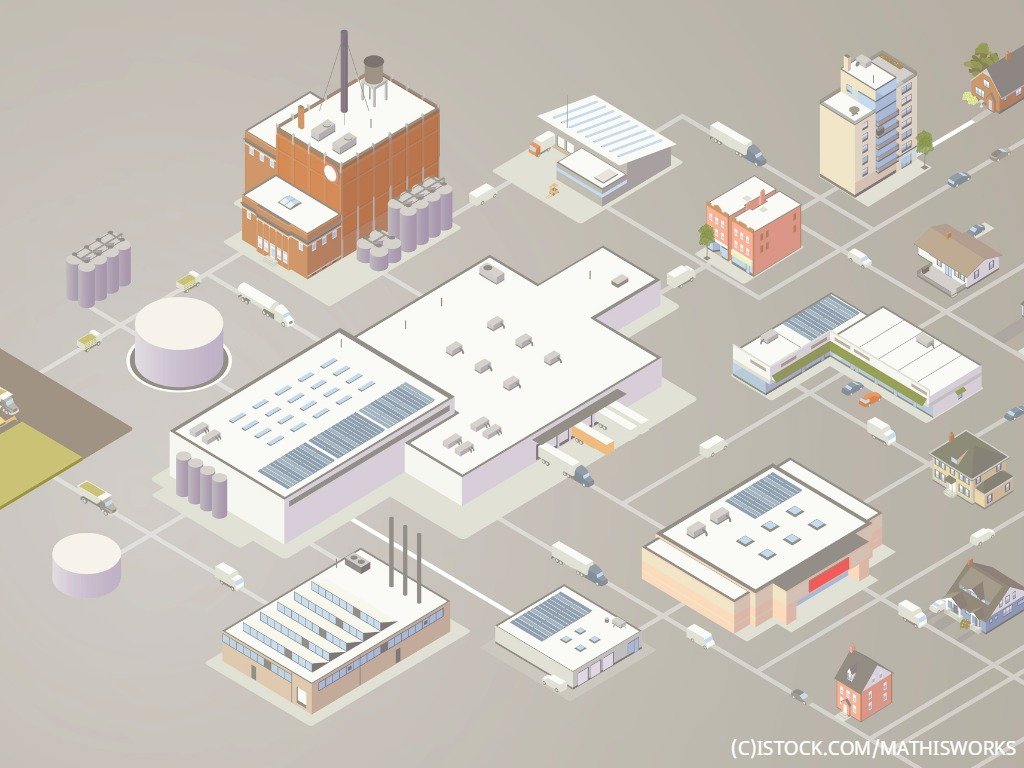 By James Bourne | 12th March 2019 | TechForge Media http://www.cloudcomputing-news.net/
Categories: Data & Analytics, Development, IIoT, IoT, Manufacturing, Oil & Gas,
James is editor in chief of TechForge Media, with a passion for how technologies influence business and several Mobile World Congress events under his belt. James has interviewed a variety of leading figures in his career, from former Mafia boss Michael Franzese, to Steve Wozniak, and Jean Michel Jarre. James can be found tweeting at @James_T_Bourne.

MWC19 IoTium, a provider of software for industrial automation, has had little short of a stunning 12 months. The company has been recognised by both the media – this publication recently named it in its top 25 IoT startups – and industry bodies with a listing in the prestigious GSMA 100 last month the highlight. 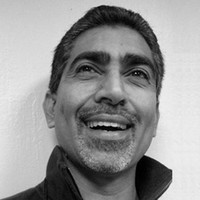 With this on board Ron Victor, IoTium CEO (left), is in no mood to slow down. IoT News caught up with Victor at MWC Barcelona in the middle of a four-week run on the road covering various cities and continents. Victor took one look at the connectivity spiel spouted by many of the biggest exhibitors present – MWC being the big operators’ jamboree after all – and was aghast.

“It’s time for the telcos to wake up,” he said. “What am I doing [at MWC]? I’m pitching to them. They’re not connecting machines today. They’re all talking ‘5G, 5G’, but they’re talking 5G for a human. Talk 5G for a machine, for crying out loud – there are x billion humans but there are y billion machines. And I can enable them to [hit] that entire subscription base right now on a platter.”

IoTium’s founders have CVs that read like a who’s who of the networking biz; Cisco, Juniper, Qualcomm, SafeNet and Wind River are all there, writ large. John Chambers, former Cisco CEO, is now on board as an investor. The company offers what it describes as ‘the first software-defined converged infrastructure for IIoT’; it collects data from legacy mission-critical brownfield machines and sends it to greenfield applications residing in public, private and hybrid clouds.

That was the mission statement when this reporter first covered the company at least, back in May 2017. Since then, there has been significant progress, including a series B funding round of $13.6 million announced in September. The most recent months however, have seen an explosion.

“The big enterprises have all woken up and they’ve all woken up this quarter – it’s nuts,” said Victor. “And the reason it’s nuts is everybody has said enough of the talking – let’s deploy. I think the C-level guys in all these companies have [told] the market, or their boards, they will be deploying commercially this year and they don’t have an alternative.

As can be evinced, partnership is a vital part in growing the company, whether it’s from working with large enterprises, regulated industries, or other collaborations; IoTium recently joined Siemens’ MindSphere partner program as a gold member. As befits a fast-growing startup, all customers are also partners – “they’re learning with us and we’re learning with them”, as Victor put it – but the rationale for growing the company is clear.

“We understand routing, switching, networking, embedded systems, security and cloud – that’s what we do,” said Victor. “We are offering all of it as a managed service, which has converged software-defined WAN plus security plus edge compute into a single piece of software running on commodity hardware, managed 100% from the cloud. That is exactly what the industry needs.

“An elevator vendor doesn’t want to build a mini-Cisco in-house; neither does a manufacturer, neither does a power plant,” added Victor. “[Our approach] is not ‘here buy me, take this and go away.’ It’s completely different. They’re all partners – that allows us to go so deep into building something that the competition goes further behind.”

The company is expanding customers both in depth and breadth; from the classic bulwarks of building automation, manufacturing and oil and gas, to industrial transportation and banking further afield. Perhaps the best sign of success is that a channel market is starting to take off. “Expect a lot of focus on channel,” said Victor.

Going forward, expect more partnerships and more building out of the wider ecosystem. “We’re building out that ecosystem in the app store in the cloud where people can select an investor lab and push it to the edge – encryption, compression, machine learning, analytics,” said Victor. “You’ll see a bunch of that action, you’ll see a bunch of action in the form of channel partners, SIs particularly, expansion into locomotives and mobility [and] geographic expansion for sure in Europe. By the end of this year we’ll have significant presence in EMEA.”

Postscript: The series B funding, perhaps indirectly, makes for an interesting use case in who has and who hasn’t ‘got’ the gap in the market IoTium is trying to close. While led by March Capital Partners, one of the other VCs on board was GE Ventures. Victor noted that while enterprises have woken up and some of GE’s competitors are on board, the grand old electric company remains uninterested in IoTium's product despite helping fund it. “It’s weird,” he admitted, “but I think they’ll all come around.”