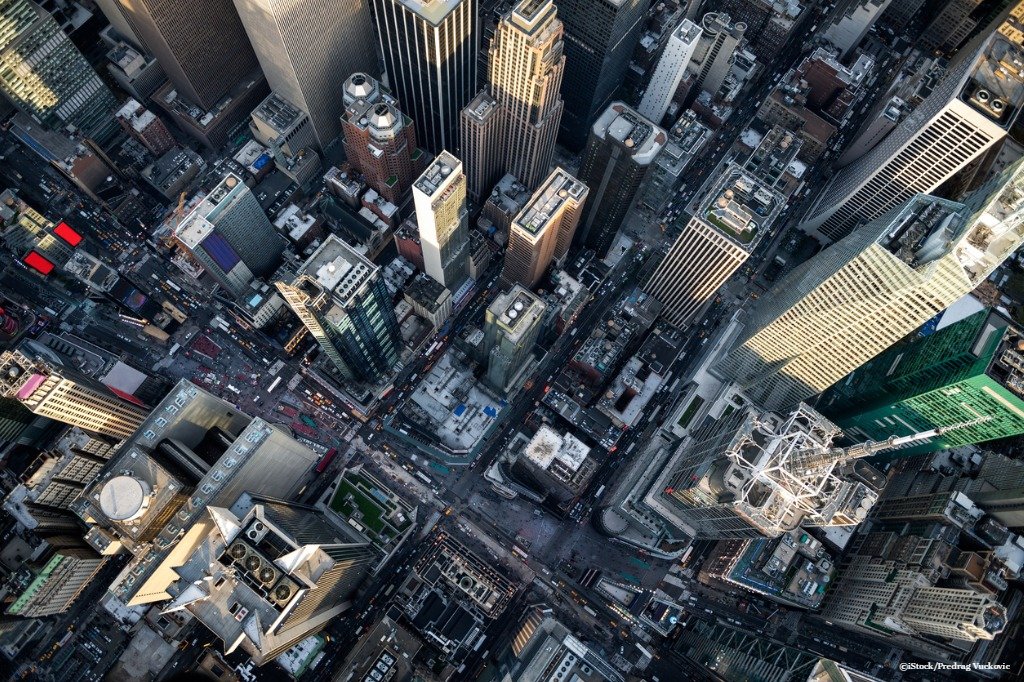 By Ryan Daws | 14th March 2019 | TechForge Media
Categories: Connected Vehicles, IoT, Security, Smart Cities,
Ryan is an editor at TechForge Media with over a decade of experience covering the latest technology and interviewing leading industry figures. He can often be sighted at tech conferences with a strong coffee in one hand and a laptop in the other. If it's geeky, he’s probably into it. Find him on Twitter: @Gadget_Ry

Researchers have modelled a scenario where 20 percent of driverless cars in Manhattan are hacked, and it's not good news.

The study is titled ‘Cyber-physical risks of hacked Internet-connected vehicles’ and envisions a scenario where just a small number of vehicles in a city are compromised.

Many of us know what can happen to journey times when there are one or two traffic incidents along our route.

If just 20 percent of vehicles are stopped remotely, the researchers’ model predicts a city like Manhattan would grind to a complete halt. Even at 10 percent, the model indicates half of Manhattan’s roads would be inaccessible. 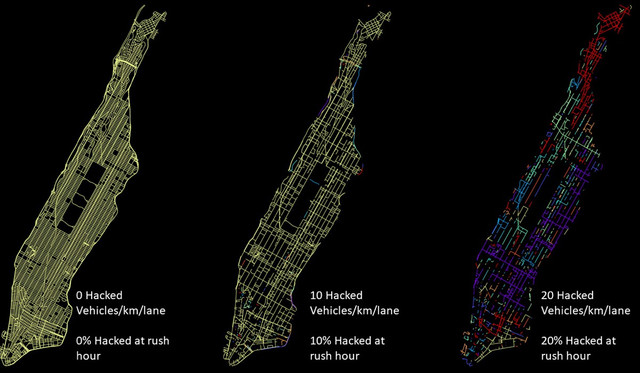 If a single vehicle is hacked, it would slow traffic in its vicinity but have little impact on the wider city. More hacked vehicles quickly leads to gridlock as roads and junctions get blocked.

While frustrating for those travelling for work or leisure, it could be potentially deadly. Emergency vehicles would be among those gridlocked.

It's not hard to imagine a vulnerability in a major automotive manufacturer like Ford or Toyota affecting more than at least 10 percent of a city and causing huge disruption.

One way the researchers suggest the risk can be minimised is by ensuring as many connected systems are used as possible to reduce a single compromise affecting more of the overall network.

The researchers' suggestion is similar to an argument used by a Canadian intelligence official last year in favour of allowing Chinese telecoms vendor Huawei to be used in 5G networks despite US-led claims the company poses a national security threat.

One thing is for sure, the potential implications highlighted by the researchers need to be taken into account before any citywide deployment.