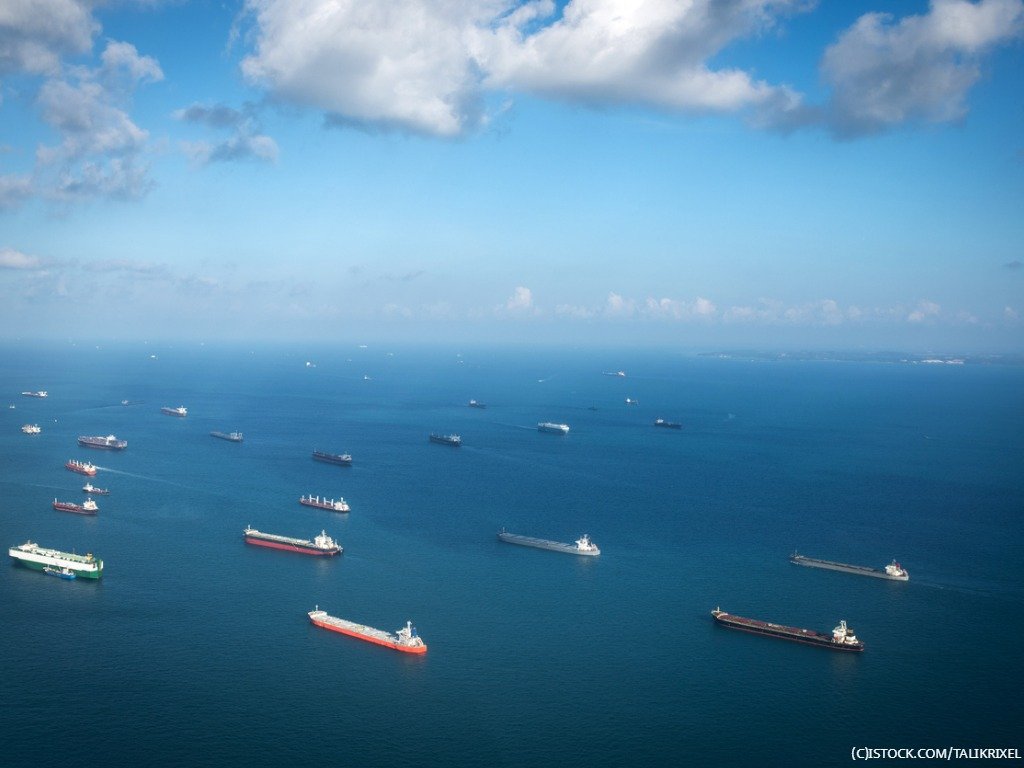 By IoT News | 13th May 2019 http://www.iottechnews.com/
IoT News is a practical resource providing news, analysis and opinion on the burgeoning Internet of Things ecosystem, from standardisation, to business use cases, and development opportunities. We take the best research and put our own spin on it, report from the frontline of the industry, as well as feature contributions from companies at the heart of this revolution.

Dubai-based marine logistics firm Topaz Energy and Marine has placed an order and signed a long-term contract with GE-owned oil company Baker Hughes to deploy the latter’s lubricant condition monitoring system, VitalyX, in order to enhance the maintenance and field time of every vessel in Topaz’s fleet.

The VitalyX system, which is a mix of IoT and latest sensors with condition monitoring software, generates real-time data that will provide Topaz with crucial tech-related information on the vessels’ condition, which will help the company to achieve optimal performance. The sensors will be mainly deployed on important on-board equipment, such as the engine, thrusters and genset, which will monitor the lube oil for contaminants like metal particles and soot.

The VitalyX system is likely to be deployed on Topaz’s entire module carrying vessel (MCV) in late 2019.

In February, the Port of Rotterdam announced the first application of an IoT-based hydro/meteo system into its operations. The system uses an extensive network of sensors to provide accurate and up-to-date water (hydro) and weather (meteo) data particularly for the planning and management of shipping. The generic building blocks that have now been implemented offer the port a safe and reliable basis for rapid innovation, with access to the latest technologies, including edge computing, real-time analytics, AI, hyper-precise data and blockchain.

A month later, the Marseille-Fos Port in France announced participation in a blockchain-based project that is supported by the Interministerial Delegation for the development of the port and logistics axis Méditerranée-Rhône-Saône (MeRS). The project, which involves transport of freight on the Mediterranean-Rhône-Saône axis transport corridor, aims to test security of the digital transport chain to improve fluidity, safety, and competitiveness of the chain logistics and intermodal freight forwarding on the Rhône / Saône axis. This will allow data sharing between interested parties without a superstructure.