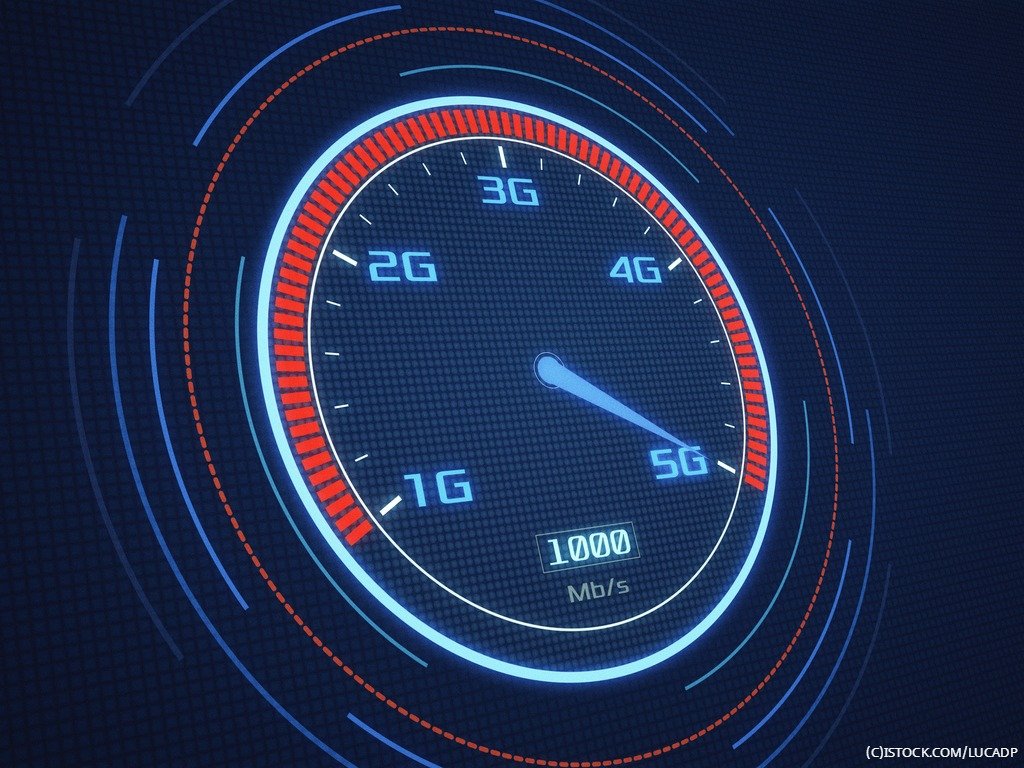 By IoT News | 20th May 2019 http://www.iottechnews.com/
IoT News is a practical resource providing news, analysis and opinion on the burgeoning Internet of Things ecosystem, from standardisation, to business use cases, and development opportunities. We take the best research and put our own spin on it, report from the frontline of the industry, as well as feature contributions from companies at the heart of this revolution.

Plenty has been said on when 5G will truly arrive – but according to a new report from Berg Insight, we should expect to wait another 18 months before the technology arrives in the context of the Internet of Things (IoT).

According to the IoT analyst firm, the first 5G cellular IoT modules will be available for developers in 2019 and will allow early adopters to build first IoT-based devices that will centre on the 5G standard. However, the report also states that the fifth generation cellular network will take some time to become popular.

The report predicts that 5G will account for only 3% of the total installed base of cellular IoT devices. Tobias Ryberg, principal analyst and author of the report, said: “5G still has some way to go before it can become a mainstream technology for cellular IoT. Just like 4G when it was first introduced, the initial version of 5G is mostly about improving network performance and data capacity.

“This is only relevant for a smaller subset of high-bandwidth cellular IoT applications like connected cars, security cameras and industrial routers,” Ryberg added. “The real commercial breakthrough will not happen until the massive machine type communication (mMTC) use case has been implemented in the standard.”

Earlier this month, a report from Strategy Analytics argued that edge computing is on the rise in IoT deployments and is anticipated to show strong growth in the coming years. The report noted that data will be processed by edge computing in three-fifths (59%) of IoT deployments by 2025, which will mainly be driven by the efficient use of the network, security, and the response time. What’s more,44% of companies today are using edge computing in some or the other form in their deployments.