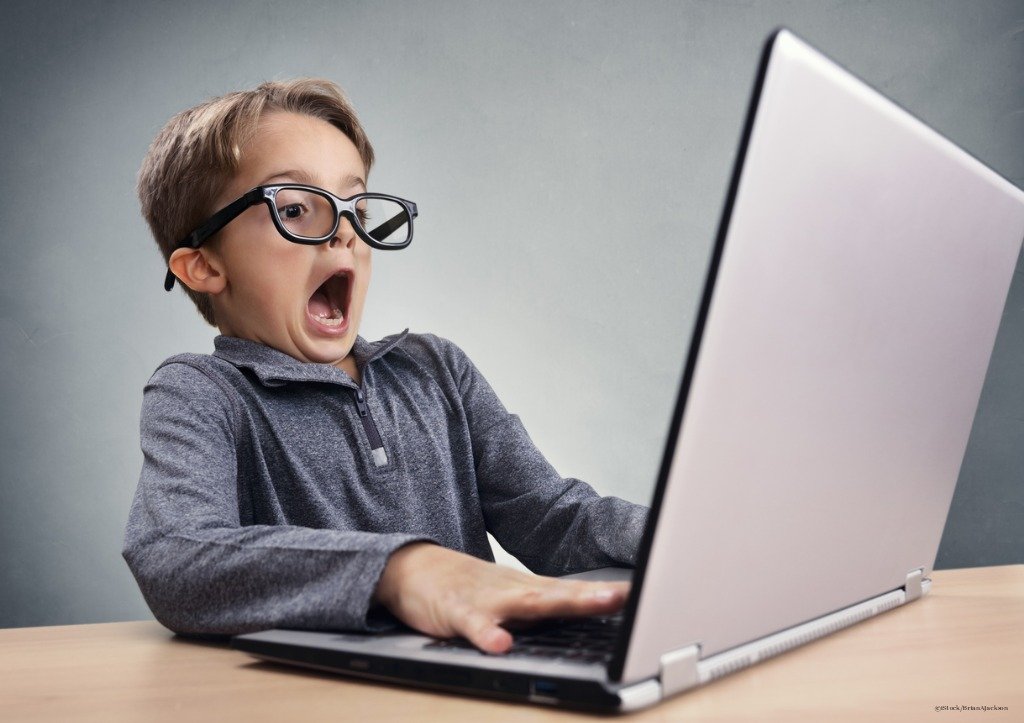 By Ryan Daws | 24th May 2019 | TechForge Media
Editor at TechForge Media. Often sighted at global tech conferences with a coffee in one hand and laptop in the other. If it's geeky, I'm probably into it.

Research from Irdeto suggests IoT attacks may cost the UK economy over £1 billion per year due to lax security measures.

UK organisations in critical industries such as healthcare, transport, and manufacturing were polled by the Dutch security vendor. Irdeto found attacks on IoT equipment caused £244,000 in losses on average.

“Insecure IoT devices and companion apps are essentially low-hanging fruit for cybercriminals, who are increasingly finding new, creative ways to turn our technological dependence into their own nefarious gain.

It’s clear that, if not addressed, a lack of IoT security could pose a serious financial threat to the wider UK economy. With so many devices entering the market and being deployed in critical businesses, the need for improved security measures is without question.”

The most common form of breach was through a malware attack. Over half of the polled businesses suffered an outage from an IoT-related attack.

“Connected device manufacturers must move away from the traditional mindset of ‘build, ship and forget’ and ensure that devices are secure from the very point of design, incorporating multiple layers of security as well as offering regular health checks and software updates.”

Indirect costs may also occur from an IoT attack, especially with stricter laws coming into force such as GDPR. Two-fifths (41%) report customer data had been compromised in these attacks which can result in hefty fines.

The resulting damage in trust with customers following a breach of their data has ongoing costs. A third (33%) report they’d lost customers and 29 percent claim their brand's reputation had taken a hit.

IoT devices are being used for increasingly critical end-user applications, such as healthcare and transport. Concerningly, 28 percent of the organisations reported the attack they suffered compromised end-user safety.