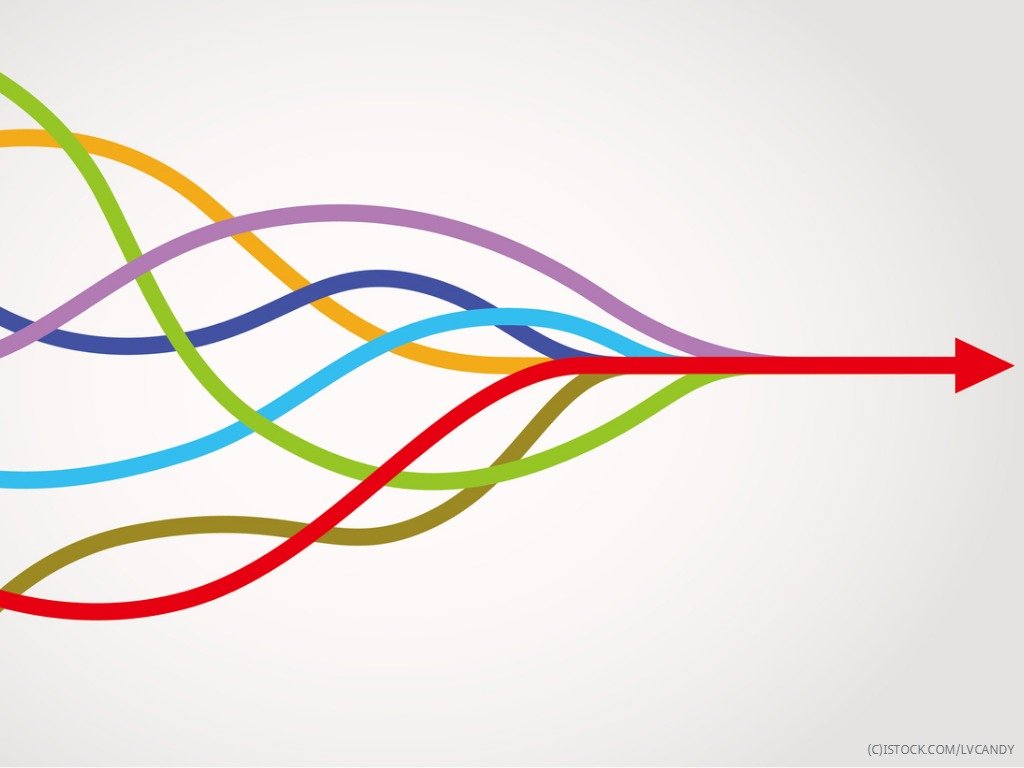 By IoT News | 30th May 2019 http://www.iottechnews.com/
Categories: Data & Analytics, IoT, Standards,
IoT News is a practical resource providing news, analysis and opinion on the burgeoning Internet of Things ecosystem, from standardisation, to business use cases, and development opportunities. We take the best research and put our own spin on it, report from the frontline of the industry, as well as feature contributions from companies at the heart of this revolution.

The Zigbee Alliance has publicly announced the All Hubs Initiative, a new offering with an aim to improve interoperability between IoT devices and major consumer and commercial platforms.

The All Hubs Initiative will make it feasible for developers to easily develop, deploy, and sell smart home and IoT products across ecosystems. The result of this effort is a set of features at the application and network layers of Zigbee, which will be integrated into the upcoming 3.1 version of Zigbee technology.

Chris DeCenzo, chair of the All Hubs Initiative workgroup, board director of the Zigbee Alliance, and principal engineer at Amazon, said: “Consumers and businesses want connected devices that offer value and convenience, work great, and work together seamlessly. Through the All Hubs Initiative, leading IoT companies in the Zigbee Alliance are working together to define interoperability standards to help device makers innovate and expand selection while continuing to deliver consistent, reliable experiences for customers.”

In January, US-based fabless semiconductor firm Silicon Labs had introduced its Bluetooth-based direction finding solution, which is said to be the industry’s most comprehensive connectivity solution for IoT. This solution helps Silicon Labs’ retail, industrial and commercial customers improve their location-based services, such as asset tracking, indoor navigation and space utilisation, with the help of the direction-finding feature added to Bluetooth in version 5.1 of the Bluetooth Core Specification.