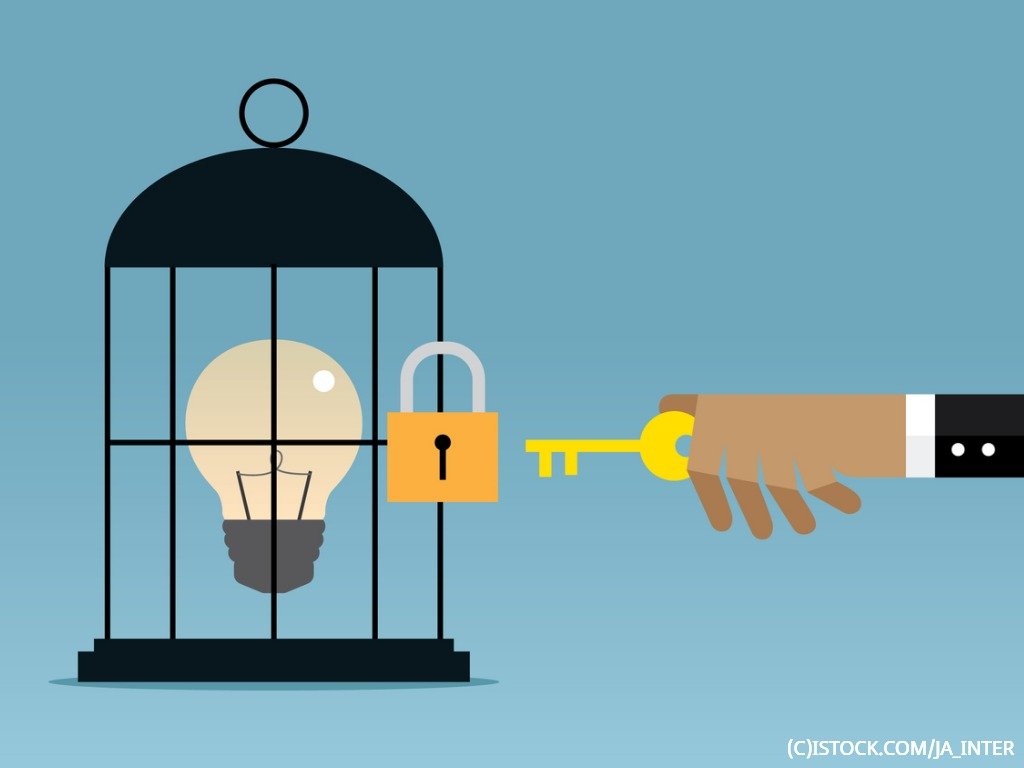 By James Bourne | 6th November 2019 | TechForge Media http://www.cloudcomputing-news.net/
Categories: Data & Analytics, Development, IoT,
James is editor in chief of TechForge Media, with a passion for how technologies influence business and several Mobile World Congress events under his belt. James has interviewed a variety of leading figures in his career, from former Mafia boss Michael Franzese, to Steve Wozniak, and Jean Michel Jarre. James can be found tweeting at @James_T_Bourne.

Many factors have to be taken into account when getting your startup idea off the ground. You have to get the right people in, work out the culture of your company, get the business model just right. Yet if your idea is unique, you want to make sure you have proof of it. 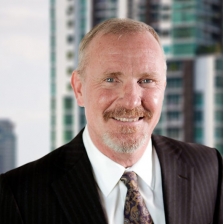 Tim Markison (left), co-founder of intellectual property law firm Garlick & Markison (G&M), has spent the best part of 30 years focusing on patent law, with a specialism in wireless telecommunications and semiconductors. For startups looking to leverage Internet of Things (IoT) technologies, therefore, his advice may well be worth heeding.

Ahead of his speaking appearance at the IoT Tech Expo North America event in San Francisco on November 13-14, IoT News caught up with Markison to discuss the changes in the telecoms industry, advice for companies looking to get ahead, and why some things always stay the same.

IoT News: Hi Tim. Tell us a quick overview of your career to date, how Garlick & Mackison (G&M) was founded and how and why you became interested in the patents area?

Tim Markison: I began my patent career at Motorola in the late 1980s.  Motorola was a great place to learn patent law and their business was booming.  During that time, Motorola was strongly advocating 10x cycle time reduction and Six Sigma quality. This applied to drafting patent applications. So, I learned how to write high quality patent applications in a highly productive manner.

G&M was founded on the principle of advancing the business of patents. It is not enough to write good patents; what to patent needs to be planned to maximise a company’s value. Helping companies plan their patent portfolio to maximise value is what we do at G&M.

IoT: Looking at your list of achievements over the years, which would you say is the most important and one of which you are most proud?

TM: I am most proud of helping companies build a full spectrum patent portfolio that maximises their value.  There are few things better in life than a client being acquired for over a billion dollars and most of the value is attributable to the patent portfolio.

IoT: How has the telecommunications industry changed over your 30-year career in your opinion, in terms of technological advancement and legal standards – if at all?

TM: Telecom has changed the landscape of patents.  For example, telecom is the most heavily patented technology in history.  As a point of reference, there are over 18,000 standard essential patents for 4G, over 60,000 patents were submitted as being standard essential, and it’s estimated that over 200,000 patents apply to 4G.  Further, telecom is the most patent litigious technology in history.   While telecom has changed the landscape of patents, there are many aspects of patent acquisition and utilisation that have not changed.

5G is likely to be more heavily patented and even more patent litigious.

IoT: What pitfalls should organisations – startups focusing on IoT technologies – avoid when it comes to attempting to patent their technology and why?

TM: Treating patents as an after-thought and as an expense.  When done right, patents are often the most valuable assets of a tech company.

Also, assuming a few “key” patents are enough.  When it takes hundreds to thousands of innovations to bring a high-tech product or service to market, a few patents, no matter how important they are perceived to be, is not enough.  A good patent plan puts the company in a superior patent position such that it has leverage in its desired market(s).

IoT: A recent article in Lexology noted how the convergence of technologies for the IoT (real-time analytics, machine learning, embedded systems) can cause difficulty. What is your view on this?

TM: The challenges pointed out in the article are not new and not unique to IoT; they apply to almost every technology.  The key to producing a quality patent portfolio is to plan what is needed, be proactive in building the portfolio, and, most importantly, having the right people to execute it.

IoT: With specific regard to the IoT, what do the continuing standardisation initiatives mean from your perspective? How much of an obstacle is it to your work (if at all) and do you agree with the wider assertion that the industry cannot progress to mainstream adoption without true standardisation?

TM: In general, standardisation has its pros and cons.  In the pro column, standardisation allows for wider adoption by consumers of a technology since standard compliant products are not tied to one vendor.  In the con column, standardisation can make it hard for a new company to break into the market.  As an example, look at 4G telecom.  If a company doesn’t have at least 1,000 essential patents, they have very little chance of success.  5G will likely be worse for new entries.

IoT: What are you hoping the audience comes away with from your speaking session at IoT Tech Expo North America 2019?

TM: For a high-tech company, patents are a valuable and essential asset.  To maximise the value, a company must create a proactive patent portfolio plan that looks five to 10 years ahead.  To implement the plan, they need the right people.