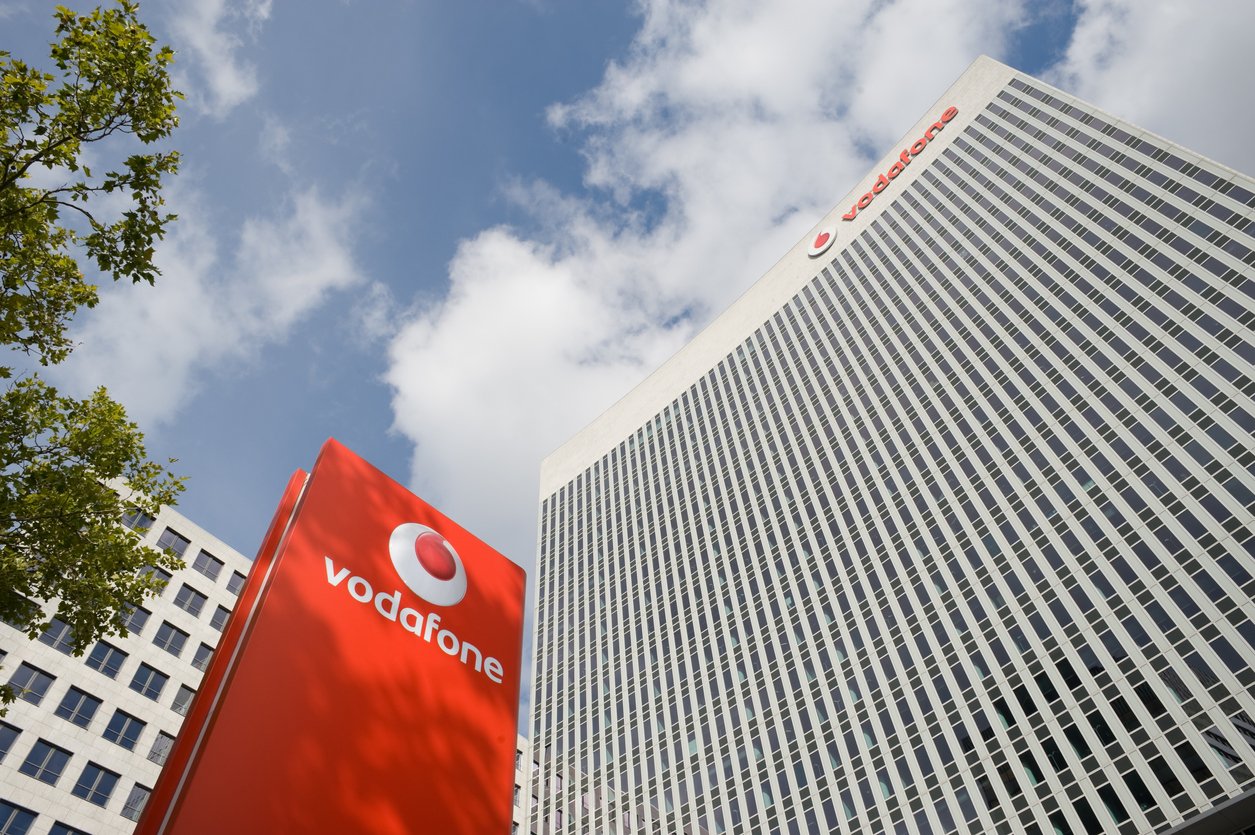 By IoT News | 6th November 2019 http://www.iottechnews.com/
IoT News is a practical resource providing news, analysis and opinion on the burgeoning Internet of Things ecosystem, from standardisation, to business use cases, and development opportunities. We take the best research and put our own spin on it, report from the frontline of the industry, as well as feature contributions from companies at the heart of this revolution.

The collaboration would allow Vodafone Business customers to connect IoT devices across Latin America and América Móvil IoT clients to have access to one of the largest global networks through Vodafone.

Vodafone Business CEO Vinod Kumar, said: “With this agreement we further extend our IoT global footprint by partnering with one of Latin America’s strongest players. América Móvil´s coverage and expertise across Latin America will help us support our global customers in a part of the world where we have seen a surge in IoT adoption.”

Latin America has been poised for IoT growth for some months. Writing for ReadWrite in June, Nora Leary posited that while challenges remained, increasing investment meant the future was bright. Pablo Perinetti, VP of Vertical Markets for Belatrix, said: “The time is ripe for IoT because the IT infrastructure and systems of companies have evolved over the past few years and are now ready to deal with the massive amount of data that IoT solutions create.