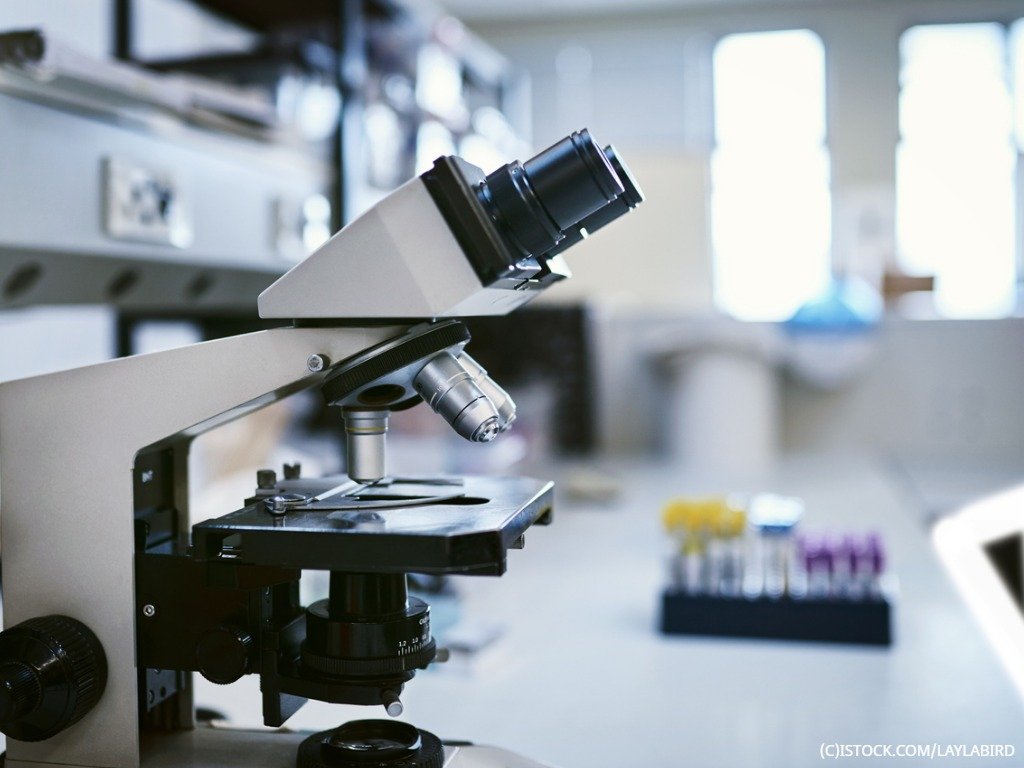 Despite the risks and fears around the Internet of Things (IoT) and how it relates to wider questions around security and privacy, a number of benefits exist in the field of scientific innovation and discovery.

The adoption of the IoT into laboratories marks a major technological disruption. It’s implementation will replace an outdated and inefficient system with one which maximises instruments and researcher time to full potential, stimulating a new wave of scientific efficiency and therefore innovation.

There is a tendency for some to continue old practices simply because it is what they have become accustomed to. The question “why change” is often raised. The answer is straightforward: change in labs is necessary. The current system, is stagnating progress as it does not make the most of the technological advances of the 21st century nor does it maximise equipment, time or researcher potential. We must make the most of the opportunities provided to facilitate faster and more accurate research.

In the old system, scientists would have to mediate and manually record the flow of data. Researchers would have to be physically available in the laboratory to operate experiments, conducting their studies according to their schedule, working when it was convenient for the scientist instead of organising that the experiment be run at the optimal time.The instruments used in the laboratory would not generally be connected to the internet and scientists would have to manually input data into a digital format from a fragmented work environment. With the recent introduction of concepts like smart homes and smart cities, it's not surprising that this same concept is now being applied to create smart labs.

Now imagine a laboratory which maximises equipment capabilities, research time and effort. Through new innovations which allow the connection of existing instruments to the cloud or a locally based server, combined with the introduction of lab automation and drones, the labs of the future will be unified, flexible and accessible from anywhere. New systems available will use internet connectivity to monitor instruments, create alerts and store data. This will enable researchers to operate instruments remotely and be alerted should a machine malfunction, increasing efficiency whilst simultaneously expediting scientific innovation and discovery.

You can try to delay the infiltration of IoT into your lab, but soon it won’t be a financially viable or feasible option. Already, IoT is being implemented into the industrial and commercial sectors on a large scale and in order to keep competitive, manufacturers and researchers are embracing the change and adopting the IoT into laboratory practice.

Do the pros outweigh the cons?

A smart lab connected to the IoT can be tailored to meet the specific requirements of any lab. It is a flexible, adaptable innovation which can suit all varieties of researchers. A smart lab can monitor lab item inventories, monitor environments (control temperatures in incubators or freezers) and can facilitate easier communication amongst colleagues. It will allow coordinators to view data on machine use, allowing them to make important decisions regarding usability and productivity.

The opportunities are endless. Sensors can be fitted in labs to track the progress of chemical reactions and this information can be streamed directly from the sensors into an Electronic Lab Notebook, software which enables scientists to document their research data on an online digital format. The benefits of having both an Electronic Lab Notebook and a laboratory automation system are undeniable, as it enables a scientist to both manage their research data on a unified platform at the same time as monitoring the output of connected internet enabled devices.

For all these positives, there are a couple of costs.

A lot of the perceived costs regarding the smart lab are regarding the financial cost of implementing connected systems into already functioning labs. Researchers may hesitate to take up the new changes for fear of spending money on a product which will be updated further in years to come. Updating only half of the equipment, also creates problems, as it does not achieve one of the key aims of smart labs, which is to unify the laboratory. Some organisations may not be against the concept of smart labs, but don't prioritise connecting a lab to the internet over getting lab materials needed.

There are however alternatives to spending lots of money on new research equipment. One such way that a lab could gradually implement IoT without  substantial cost is to implement the internet connectivity onto existing machines or have a device which receives the data from your machine This is a Laboratory Execution System, which is an inexpensive alternative to spending lots of money updating all your machines. It can collect instrument data in real time while also managing your devices remotely. Investing in such a system would allow for the gradual implementation of IoT into the laboratory, in that time one could assess what products are available, taking into consideration their security standards and the extent to whether that lab would have a specific requirement of that of equipment.

When we think of IoT, security is always a question raised. Some scientists are hesitant to adopt IoT technologies into their existing system due to a distrust of the security features when it comes to the internet, especially when using the cloud. Some point out that manufacturers rush to get IoT technology on the market, and do so at the expense of adequate security features.

Security is an issue that should be certainly be considered in the implementation of IoT into a lab, but it should not be an issue which deters people from the concept of smart labs.  It should make scientists more careful when choosing a product. In order to combat the security threats posed, a lab needs to implement strong, reliable security settings which ensure protection over intellectual property. Furthermore, data can be made secure with the implementation of a safe and reliant infrastructure combined with good lab and security practices. If researchers adopt good safety practices, then the risk is significantly reduced.

One of the most important opportunities smart labs enable is the improved quality and speed of the research produced. Smart lab automation will significantly improve data accuracy and reduce data inputting error. The old laboratory system had scientists weigh an inventory item or a sample numerous times, manually recording each result with pen and paper. The implementation of IoT in the lab will allow data to be collected and measured by machines, streaming the data into a central storage repository, allowing the materials to be accurately collected and recorded.

Lab automation can also improve laboratory efficiency and encourage good laboratory practices. Container technologies could automatically alert the handlers of the correct procedure with the handling of a particular chemical, ensuring the lab is always a safe environment. Researchers will also save time through using a lab automation enabled inventory system, as this system could automatically keep track of what materials have been used. With increased productivity, speed and subsequently discoveries, it is only possible to delay this innovation which brings science into the future.

The Internet of Things is a technological innovation which presents many exciting opportunities for the area of science and discovery. This network of humans and physical devices enable researchers to solve problems that would typically take hours or days to solve, paving the way for cheaper experiments and faster results. Scientists can use this gained connectivity to unify lab equipment, ensuring that research is not limited to an individual’s schedule.

Some have labelled the introduction of the Internet of Things as the “Fourth Industrial Revolution”, and to a greater extent this is the case when you consider the improved efficiency of smart labs. The flexibility and accessibility facilitated by internet enabled devices will power innovation at a faster rate, leaving traditional laboratories in the inefficient past. Disruption in the research laboratory has come at last!