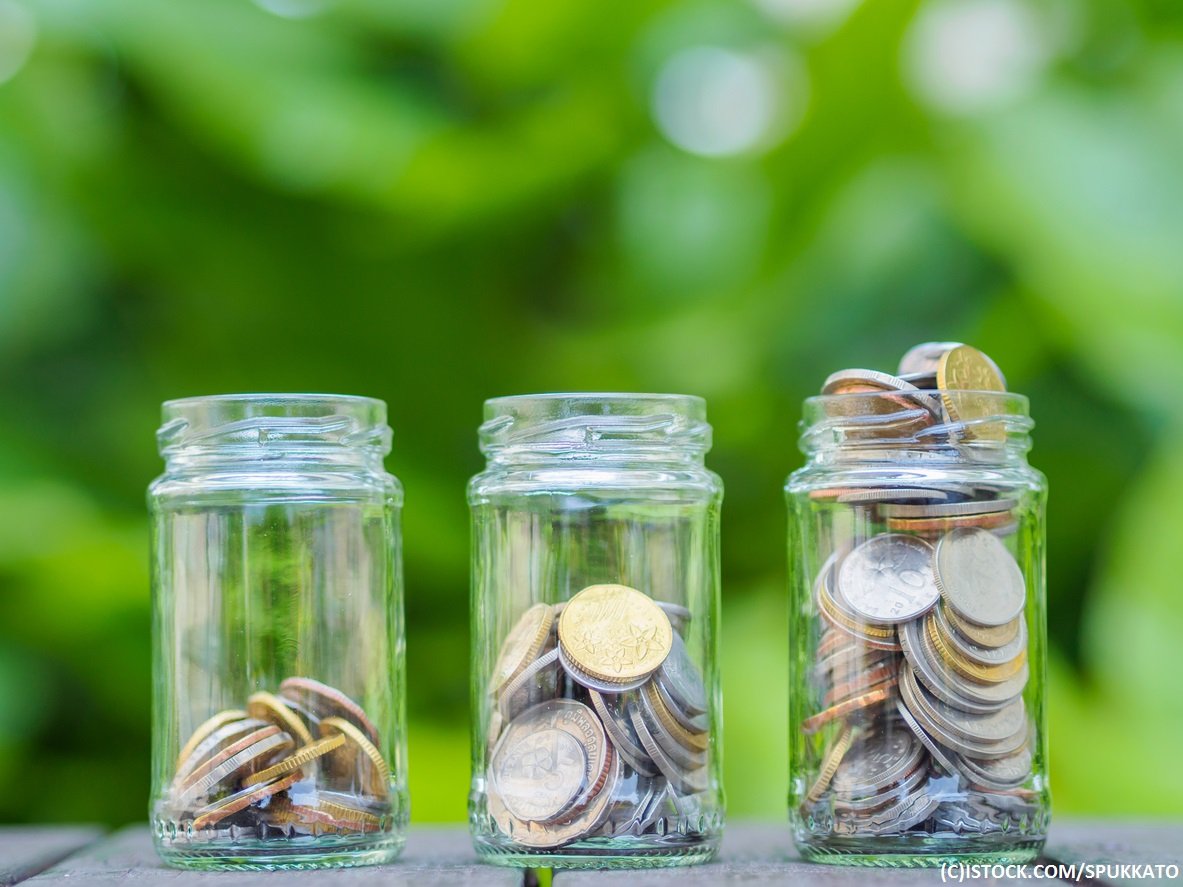 By IoT News | 20th November 2019 http://www.iottechnews.com/
IoT News is a practical resource providing news, analysis and opinion on the burgeoning Internet of Things ecosystem, from standardisation, to business use cases, and development opportunities. We take the best research and put our own spin on it, report from the frontline of the industry, as well as feature contributions from companies at the heart of this revolution.

IOTech intends to use the investment to considerably expand its acquisition capability and channel support across the US, APAC and Europe, build its global sales and marketing team, extend its professional service offerings to support both customer pilots and consequent production deployment.

The association between IOTech and Dell has been going for some time; as this publication reported in May 2017, IOTech was added to a Dell partnership program focuses around IoT software and services.

Meanwhile, IoT network coverage in Glasgow and Edinburgh has nearly reached 100%. As reported by Smart Cities World, Glasgow-based integrated security solutions provider Boston Networks says that more than 30% of businesses, around 1.40mn people and six local authorities will have access to affordable IoT connectivity throughout Scotland.

Scott McEwan, CEO of Boston Networks, said: “There has been significant interest regarding how this technology could be used to gather data and make organisations more efficient and productive. The IoT network will revolutionise how we use smart technologies here in Scotland, with significant benefits for organisations of all sizes and their clients, all at very low cost.”

In February, Boston Networks announced that it was powering an advanced Internet of Things network, called IoT Scotland, which is a £6m wide area wireless sensor network that will work via 500 Long Range (LoRa) wireless gateways located across Scotland.