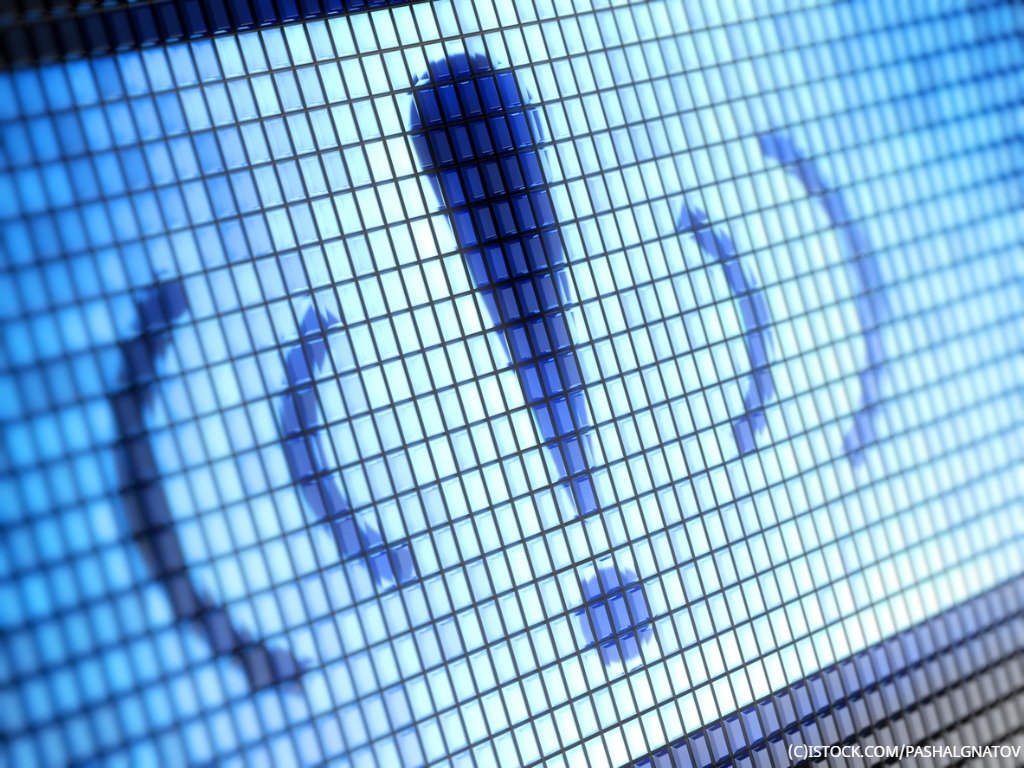 Over the last few years, the Internet of Things (IoT) has become one of the most-talked about technologies. Smart toasters and talking fridges may demonstrate its potential to be over-hyped, but there’s no denying that millions of IoT devices are finding a wide range of useful applications.

With so many autonomous devices now connected to the internet, one application that has sparked interest is how the IoT can help in emergency situations. For example, IoT devices can provide advance warning of danger wherever it arises – giving emergency services a crucial head start in cutting response times – or connected devices can even take action themselves, such as turning off power or water.

However, emergency and mission critical applications have rigorous demands for any technology they may use. For safe operation, any devices must have excellent reliability and must provide secure transmission of data, and there must be agreement on standards of uptime and the risk of potential failures and misuses.

How can standardisation help ensure that IoT devices meet the requirements to work efficiently in emergency situations and that emergency services organisations, OEMs and end customers have the confidence that they are reliable products, which are interoperable and failure-proof?

To encourage organisations to address these challenges, ETSI recently published a Technical Report (TR 103 582), which examines this subject in detail. The report also adopts a slightly wider scope than other commentators have addressed: instead of looking just at how IoT devices can be useful to trigger alerts or emergency contacts, it reviews the possible benefits from using data from IoT devices in other areas.

This could include using aggregated data to predict future problems that have not yet happened – for example, temperature and smoke readings could indicate when a fire is more likely to occur, or high pressure in a gas pipeline could prompt corrective action before an explosion happens.

This report identifies four key areas where IoT devices could help in emergencies:

The ETSI technical report includes eight use cases that explore how IoT-based communications could provide benefits for emergencies. For instance, an IoT device can provide information that alerts a human operator to an emergency. Then when that person contacts the emergency services, the data from the IoT device and others it may have triggered is automatically sent to the emergency services organisation, helping the operator to quickly and accurately determine the reality of the emergency and decide on the appropriate response.

To give one example, if the emergency is a fire in an industrial plant, the information provided could include background details on all hazardous substances present, the extent of the fire, and the temperatures being experienced. Another application could be providing personal medical data, stored on a user’s smartphone, when she or he makes a communication relating to a health emergency.

The need for standardisation

To avoid any failures that could compromise safety, we need standards that define what is expected of IoT devices in emergency communications and how they have to communicate with emergency services.  At the moment, the IoT standardisation landscape is highly fragmented, with different standards addressing different applications and types of device.

As well as the devices themselves, and the service platforms that define IoT functionalities, we need to be sure that the networking technology chosen is fit for purpose – whether that is a technology aimed at IoT, such as Sigfox or LoRaWAN, or an adaption of a general standard, such as LTE. It’s also essential that data from IoT devices is provided in a format that is fully understandable by all other entities in the network, for example it has the right syntax and semantics so that emergency service applications can interpret it correctly.

So far, there are several commercially-available technologies for emergency communications, either fully automated, or with a person checking each alert. This includes autonomous fire detection systems in buildings, and the eCall system, where vehicles automatically make a call to the emergency services including data when a serious road accident occurs. Public warning systems have also been developed in multiple countries, such as earthquake and tsunamic alert systems in Japan and Chile.

In the case of a large-scale emergency, many individuals and organisations need various types of information that are difficult to collect. An IoT service provider may transmit information to user devices immediately and automatically, for example logistics, traffic updates and hospital locations, with network management ensuring that messages get through.

Standards can play a vital role in ensuring best practice is applied globally, and that systems are up to the job expected from them. For example, the city of Coral Gables in Florida had an emergency communications system that had been shown to be unreliable in the event of a tropical storm or hurricane, due to its limited redundancy and interoperability. It implemented a new system based on standard IEEE 802 protocols, which was proven to be resilient and redundant when Hurricane Irma struck the city in 2017.

Addressing the IoT in standards

The ETSI report reviews the use of the IoT for emergency communications in some detail, including providing useful advice and specific discussion of particular applications, and identifying possible points of failure and their impact.

It also highlights how existing standards focus on person-to-person communications for emergencies, rather than communications involving IoT devices. The report includes suggestions on how standards could be modified to bridge this gap, and to ensure safe, reliable and secure operation when lives depend on it.

The IoT will continue to grow in the near future, with more and more devices all around us. The scope for them to help in emergencies is enormous – by creating relevant, useful standards, we can ensure that we all benefit from the IoT and its fast-developing potential.

Editor’s note: You can read the technical report published by the ETSI Special Committee EMTEL (emergency communications), ‘Study of use cases and communications involving IoT devices in provision of emergency situations’ here.