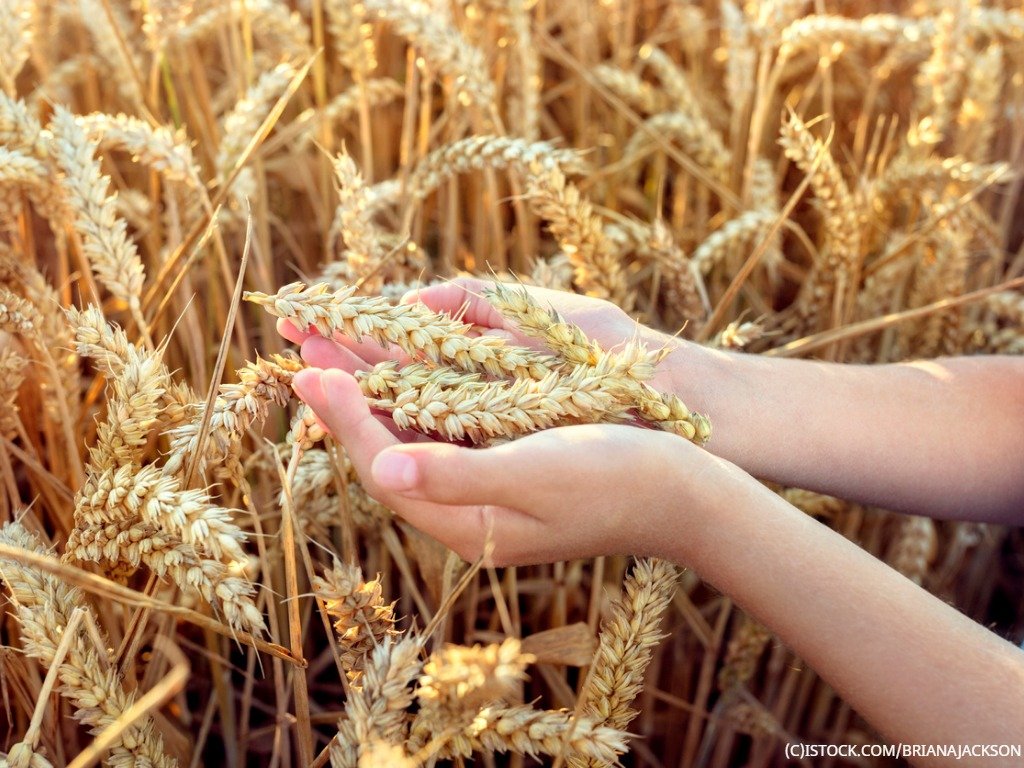 By IoT News | 29th November 2019 http://www.iottechnews.com/
Categories: Development, IoT, Smart Cities,
IoT News is a practical resource providing news, analysis and opinion on the burgeoning Internet of Things ecosystem, from standardisation, to business use cases, and development opportunities. We take the best research and put our own spin on it, report from the frontline of the industry, as well as feature contributions from companies at the heart of this revolution.

Australian agricultural IoT firm Titan Class has received an unspecified investment from Cisco, with whom it has partnered on an agritech offering.

According to Cisco: “With a single Titan Class deployment, farmers can use up to a thousand sensors without restriction. These sensors have been proven on operating farms to reliably communicate over several kilometers from a simple on-farm communications tower and each sensor has inexpensive commodity batteries that can last for years.”

Agri is a topic which features regularly because of its potential. In July, as this publication reported, Oizom, an India-based provider of environmental IoT solutions, is leveraging Semtech’s LoRa devices and Tata Communications’ LoRaWAN-based networking infrastructure for its latest Agribot smart agriculture solution.

The offering is designed to provide farmers real-time insight into the health of their crops by monitoring soil conditions, including pH levels as well as humidity. According to Oizom CTO, Sohil Patel, the LoRa-based Agribot sensor is not difficult to install and even helps farmers in areas without cellular coverage.

In September it was reported that Cisco was collaborating with La Trobe University to launch a Cisco Co-Innovation Centre in Melbourne. As per the agreement, the university will establish a new position of Cisco Chair of the IoT, and students and educators will have full access to Cisco’s Digital Schools Network. One of the prime focuses of the centre will be the collaboration between researchers and business in areas that could include IoT, agriculture technology and smart cities.