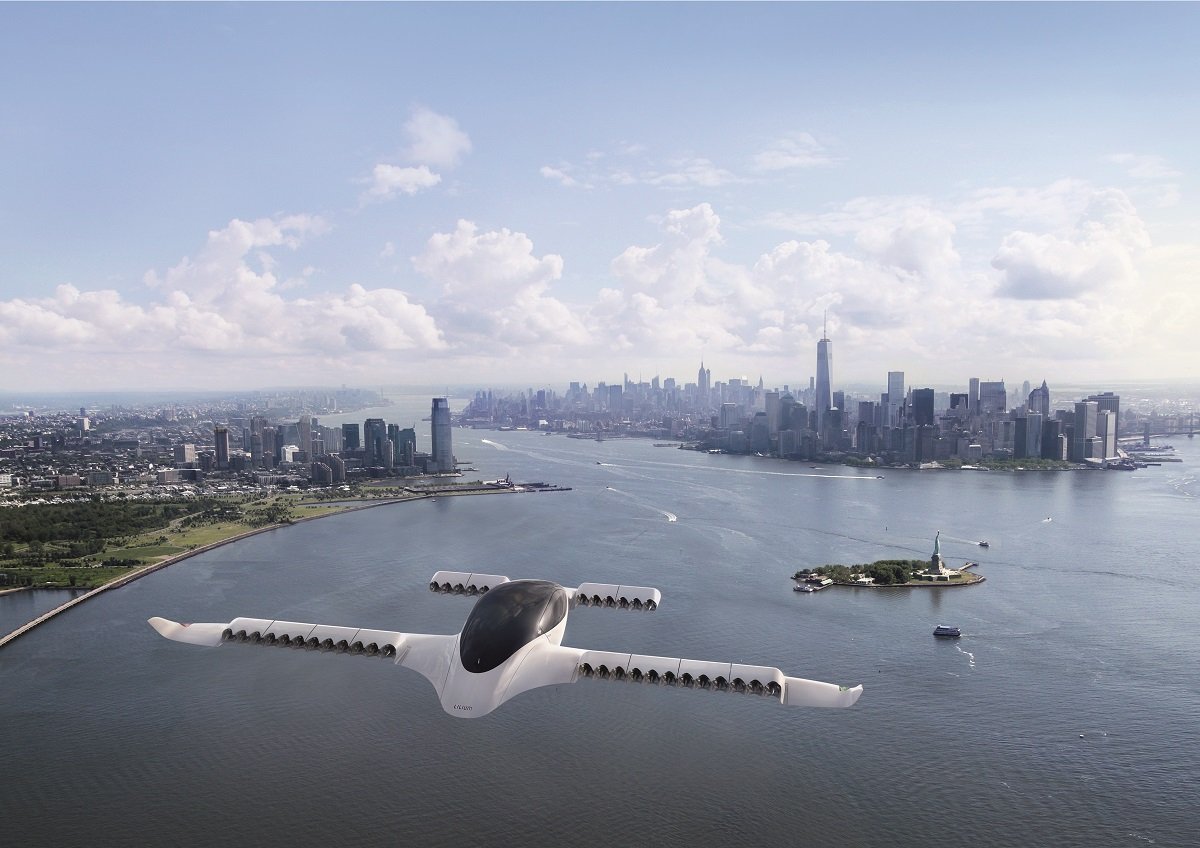 By Ryan Daws | 22nd October 2019 | TechForge Media
Editor at TechForge Media. Often sighted at global tech conferences with a coffee in one hand and laptop in the other. If it's geeky, I'm probably into it.

Lilium has released new footage of its groundbreaking airtaxi following the completion of their first manufacturing facility.

The Lilium Jet is the world’s first all-electric vertical take-off and landing jet. Featuring five seats, the Lilium Jet offers a vision for the future of urban transport.

"It's been thrilling to watch the Lilium Jet progress so rapidly and to see our first flying taxi manufacturing facility. We are taking tangible and concrete steps towards making our vision of regional air mobility a reality and we're doing it on time.

We believe that regional air mobility has the potential to be a remarkable force for good in society and we can't wait for what comes next."

Lilium first unveiled Jet back in May in a limited capacity. Since then, the emissions-free aircraft has been in-testing at an airfield in southern Germany.

In the new footage, we’re treated to seeing the Lilium Jet transition from vertical flight to level flight for the first time:

There are very few VTOL aircraft available in the world, let alone electric, because of the engineering challenge they present. It can’t be overstated what an impressive feat Lilium has managed to achieve.

That said, we take a relentless approach to improvement and, like any good testing program, we have had the chance to implement a number of refinements to the aircraft along the way.

We are now moving into a critical stage of testing as we prepare for high-speed operations and eventual certification by the relevant authorities."

Because of the aircraft’s VTOL abilities, the Lilium Jet is capable of completing journeys of up to 300km in one hour from a single charge. The Jet has been flown at speeds exceeding 100km/h and performed complex manoeuvres.

Lilium is releasing the new footage following the completion of the company’s first manufacturing facility in Munich.

The company said it picked Munich due to the strength of the local aerospace supply chain and co-locating with the company’s existing headquarters will help to maintain the rapid pace of developing the Lilium Jet from innovation through to manufacturing.

Daniel Wiegand, co-founder and CEO, said: "Our ambition is to develop a world-class production facility here that will allow us to build critical parts ourselves and then deliver fully-assembled aircraft at the scale of the automotive sector but at the extremely high-quality levels required in the aerospace sector.”

Lilium currently employs 350 people at its Munich headquarters and has more than 150 jobs currently available. The company believes its new production facilities will generate 500 new roles by 2025.