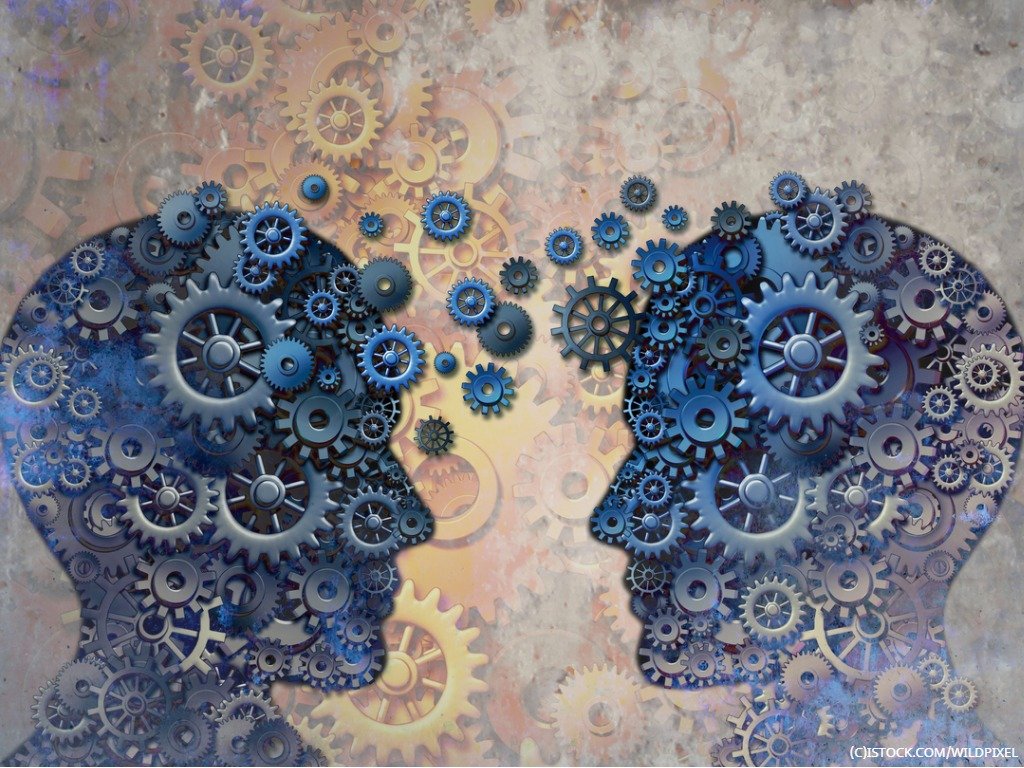 By IoT News | 6th September 2019 http://www.iottechnews.com/
IoT News is a practical resource providing news, analysis and opinion on the burgeoning Internet of Things ecosystem, from standardisation, to business use cases, and development opportunities. We take the best research and put our own spin on it, report from the frontline of the industry, as well as feature contributions from companies at the heart of this revolution.

Palo Alto Networks is set to acquire IoT security provider Zingbox for a total purchase amount of $75 million (£61m), the company has announced.

With this acquisition, Palo Alto Networks will be able to accelerate the delivery of IoT security through its Next-Generation Firewall and Cortex platforms by leveraging Zingbox's cloud-based service and advanced artificial intelligence and machine learning technology for device and threat identification capabilities. Once both are integrated, the Zingbox technologies will help Palo Alto Networks to provide strong IoT security with best-in-class visibility and automated in-line prevention, the company added.

“The proliferation of IoT devices in enterprises has left customers facing an enormous gap in protection against cybersecurity attacks. With the proposed acquisition of Zingbox, we will provide a first-of-its-kind subscription for our Next-Generation Firewall and Cortex platforms that gives customers the ability to gain control, visibility, and security of their connected devices at scale,” said Nikesh Arora, Palo Alto Networks CEO and chairman in a statement.

This is by no means the only major IoT-based acquisition of recent months. In June, Infineon Technologies signed a definitive agreement with Cypress Semiconductor Corporation, under which Cypress would be acquired by Infineon for $23.85 per share in cash, corresponding to an enterprise value of £7.9bn. The acquisition of Cypress would allow Infineon to subsequently increase its focus on structural growth drivers and offer a wider range of applications.

In the same month, Accenture acquired Deja vu Security, a Seattle-based information security and consulting services firm, for an undisclosed amount. The acquisition enabled Accenture Security’s Cyber Defense to merge with Déjà vu Security to offer advanced level of next generation cybersecurity services. Accenture noted that IoT security ‘often remains an afterthought’ for many organisations, and with cyberattacks becoming increasingly dangerous and deleterious, security by design needs to be thought about more and baked in.

Moving from acquisitions to funding, industrial edge computing platform provider Litmus Automation secured £6m in series A funding round led by Mitsubishi Corporation. This raised amount brings Litmus’ total funding to £10.22m, which would help the company to enhance its sales and marketing efforts to meet the demand for companies ready to move to Industry 4.0. Both, Litmus and Mitsubishi, had been working together since the beginning of investment discussions after the Japanese giant saw the early interest in the market for Litmus Automation products.

The proposed acquisition between Palo Alto Networks and Zingbox is likely to close during the first quarter of fiscal 2020, subject to the satisfaction of customary closing conditions.