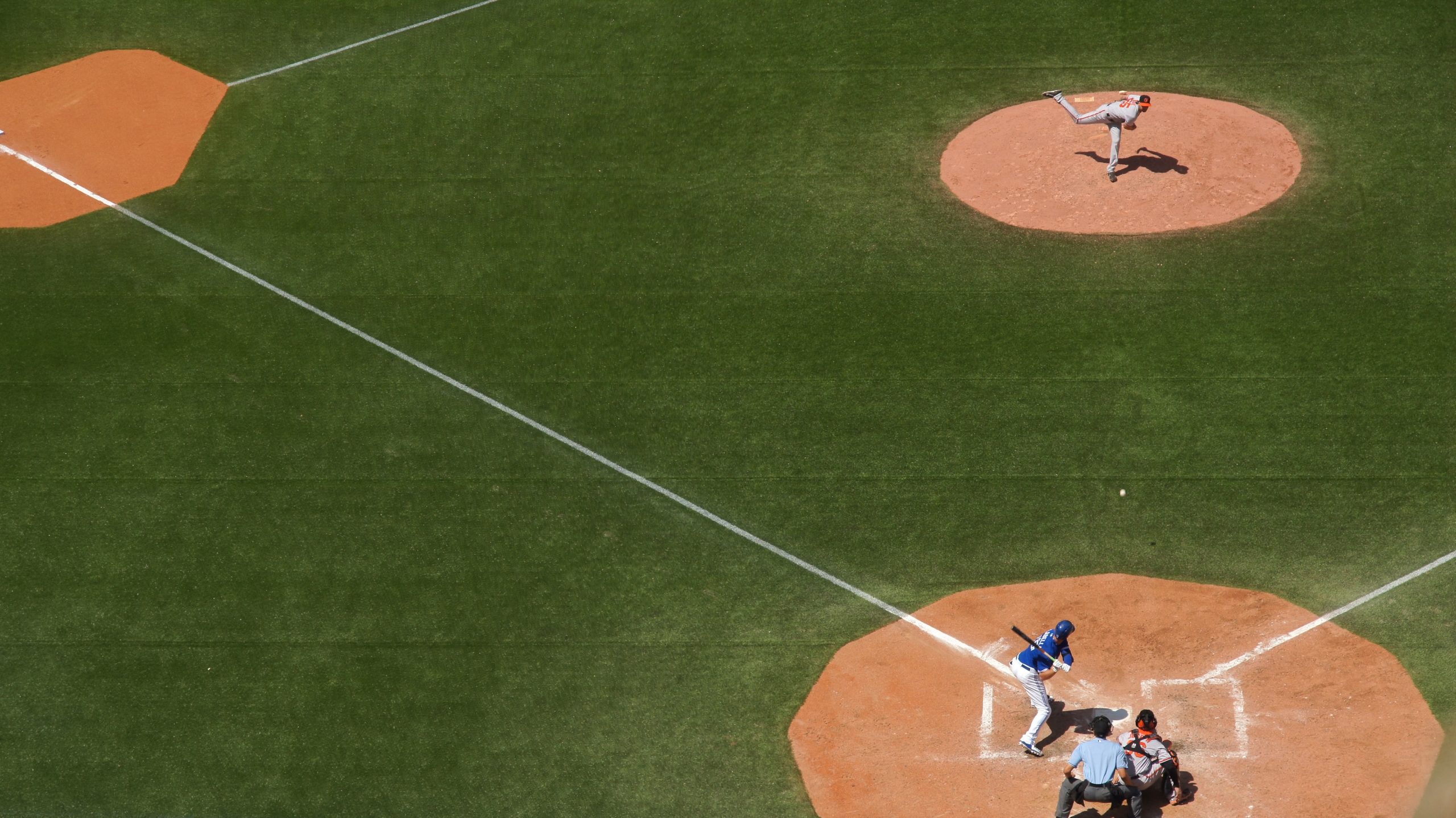 By James Bourne | 9th April 2020 | TechForge Media http://www.cloudcomputing-news.net/
James is editor in chief of TechForge Media, with a passion for how technologies influence business and several Mobile World Congress events under his belt. James has interviewed a variety of leading figures in his career, from former Mafia boss Michael Franzese, to Steve Wozniak, and Jean Michel Jarre. James can be found tweeting at @James_T_Bourne.

“We believe that if the world can go wireless, it will,” explains Ken Hosac, vice president of IoT strategy and business development at Cradlepoint. Yet it is by no means a seamless passage into a new wireless world.

Cradlepoint, with headquarters in Boise, Idaho, looks at some of the tougher connectivity challenges in the company’s quest – enabling enterprises to use cellular through a mix of cloud-delivered services and on-premise platforms.

“We’re finding that our customers in fixed locations may want to use wireless to complement their wired connections – but if you’re talking mobile applications or kiosks, digital signage, a lot of times you really want those to be wireless primarily,” says Hosac (left).

Examples of how Cradlepoint is getting the best of both worlds can be seen through some of its mission-critical customers as technology improves. The company works with several police forces, for instance, as police cars are upgraded from the standard ruggedised laptop to include body cameras, dashboard cameras – and in the US at least, sensors for if an officer has to pull the in-car shotgun out of its rack. “The police car itself has become a local area network for both traditional devices, like the laptop, as well as IoT devices like the cameras – and you have a Wi-Fi bubble,” explains Hosac.

Staying with the vehicle theme, Cradlepoint also works with authorities to improve bus connectivity – and it is a pertinent use case given the ongoing Covid-19 pandemic. While connectivity on school buses, for instance, can be useful in identification purposes, for some remote school districts, where virtual classes are being rolled out but internet connectivity is minimal, they are driving their school buses into neighbourhoods, with a Cradlepoint router turned on, and students can – while observing social distancing – do their homework.

Another interesting case study is that of San Antonio, in Texas. The city, with a population of more than 1.5 million, has 600 traffic intersections being handled by the company, from the traffic light controller itself, to surveillance cameras, to sensors able to track the movement of vehicles and pedestrians. As the city’s senior executives put it at the time, there was minimal communication, through a lack of a remote cloud management solution, and extensive steps required for maintenance.

These examples show, to varying degrees, how the concept of a smart city is beginning to play out. According to IDC, global spending on smart cities initiatives will total $124 billion (£101bn) by the end of this year. But what does that actually mean? The utopian vision of a truly smart city – driverless cars talking to traffic management systems, city design rethought due to fewer cars on the roads – is of course a long way off, but Hosac is seeing plenty of value for now in base hits, in baseball speak, rather than home runs.

“There are a lot of articles that you’ll see asking why smart cities solutions are not being deployed,” says Hosac. “From our perspective we’re seeing just the opposite.

“When you dig down into it, I think one of the issues is that a lot of these smart city projects are these global projects that require millions and millions of pounds, and require city council approval. Sometimes you need to get a public vote. What Cradlepoint’s been focused on is looking for these smaller projects that make a difference, but that can ROI within the budget.”

This time last year, IoT News spoke with Seleta Reynolds, managing director of the Los Angeles Department of Transport (LADOT), around how LA was a good test city across the US. Many major US cities are car-dependent, have spotty public transit networks, and low population densities compared with Europe, Reynolds noted. While departments have been working with each other – conversations had started between LADOT and the LA Metro – it is still a gradual process.

Hosac sees an example in digital signage for buses where local authority branches can be helping one another. “There’s another part of it, which is to help operations,” he says. “You have the transit, plus the ability to have digital signage, or the ability to provide live route maps inside the bus for people sitting there or, potentially, a Wi-Fi portal for advertising. These are ways that you can use public entities to increase ridership, increase customer satisfaction, and get some alternative sources of revenue.”

Alongside transportation, retail and healthcare are the other verticals in which Cradlepoint offers expertise. It is the latter, during this current pandemic, which is naturally coming to the fore. For many ‘drive-by’ test locations which are popping up, the company has provided its solutions at very short notice for medical equipment connectivity. “We had one customer at 5:30pm on Friday say [they] really needed these overnight,” says Hosac. “We had some of our operations people come in, and we made the FedEx [deadline] within minutes – and this lab test facility was able to start testing on Saturday morning.”

Whether it is through gradual societal change, or a forced situation which has turned the economy upside down, the world does indeed seem to be going wireless.

Photo by Antoine Schibler on Unsplash