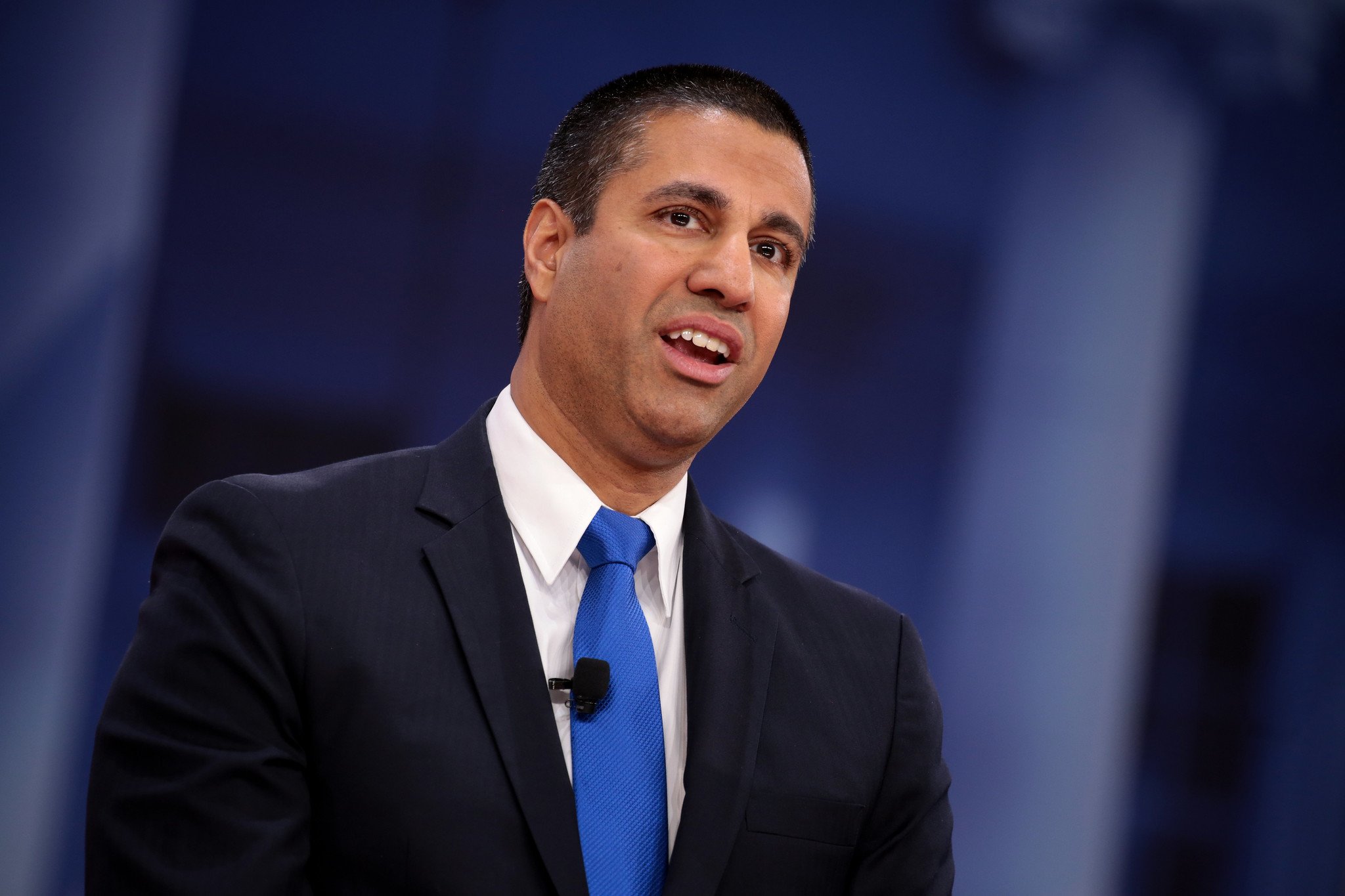 By Ryan Daws | 22nd April 2020 | TechForge Media
Editor at TechForge Media. Often sighted at global tech conferences with a coffee in one hand and laptop in the other. If it's geeky, I'm probably into it.

Ligado Networks has been granted use of the L-Band for IoT and 5G purposes despite criticism from the Defense Department and others.

The company aims to use L-Band spectrum at 16GHz for a low-power terrestrial network supporting IIoT (Industrial Internet of Things) and 5G services.

“Ligado thanks the Commissioners for moving promptly to approve the order regarding our applications. We greatly appreciate their unanimous support as well as the expert engineering analysis determining that a terrestrial network can be deployed in the L-band to advance our country’s economic and security interests while fully protecting GPS.

Our spectrum can be very instrumental in the transition to 5G, and we look forward to utilising satellite and terrestrial services to deploy customised private networks and deliver innovative, next-generation IoT solutions for the industrial sector.”

Not everyone was so welcoming of the announcement. GPS, which is vital for both civilian and military purposes, functions on the adjacent band.

David Grossman, Executive Director of the GPS Innovation Alliance, said the FCC appears to have ignored “the well-documented views of the expert agencies charged with preserving the integrity of GPS, specifically on the critical issue of what constitutes harmful interference to users of Global Navigation Satellite Systems.”

The Department of Defense was particularly vocal in opposing the use of the L-Band due to concerns about GPS interference.

Defense Secretary Mark Esper said that the DoD “continues to support domestic 5G options, but not at the risk of crippling our GPS networks. Nearly a dozen other federal agencies have joined us in opposing this proposal.”

The FCC has attached conditions to its approval with the aim of protecting GPS from interference. A 23-megahertz guard band will be used in addition to limiting downlink power operations and which portions of the band Ligado uses.

“The vote at the Commission reflects the broad, bipartisan support that this order has received,” said FCC Chairman Ajit Pai. “This vote is another step forward for American leadership in 5G and advanced wireless services.”