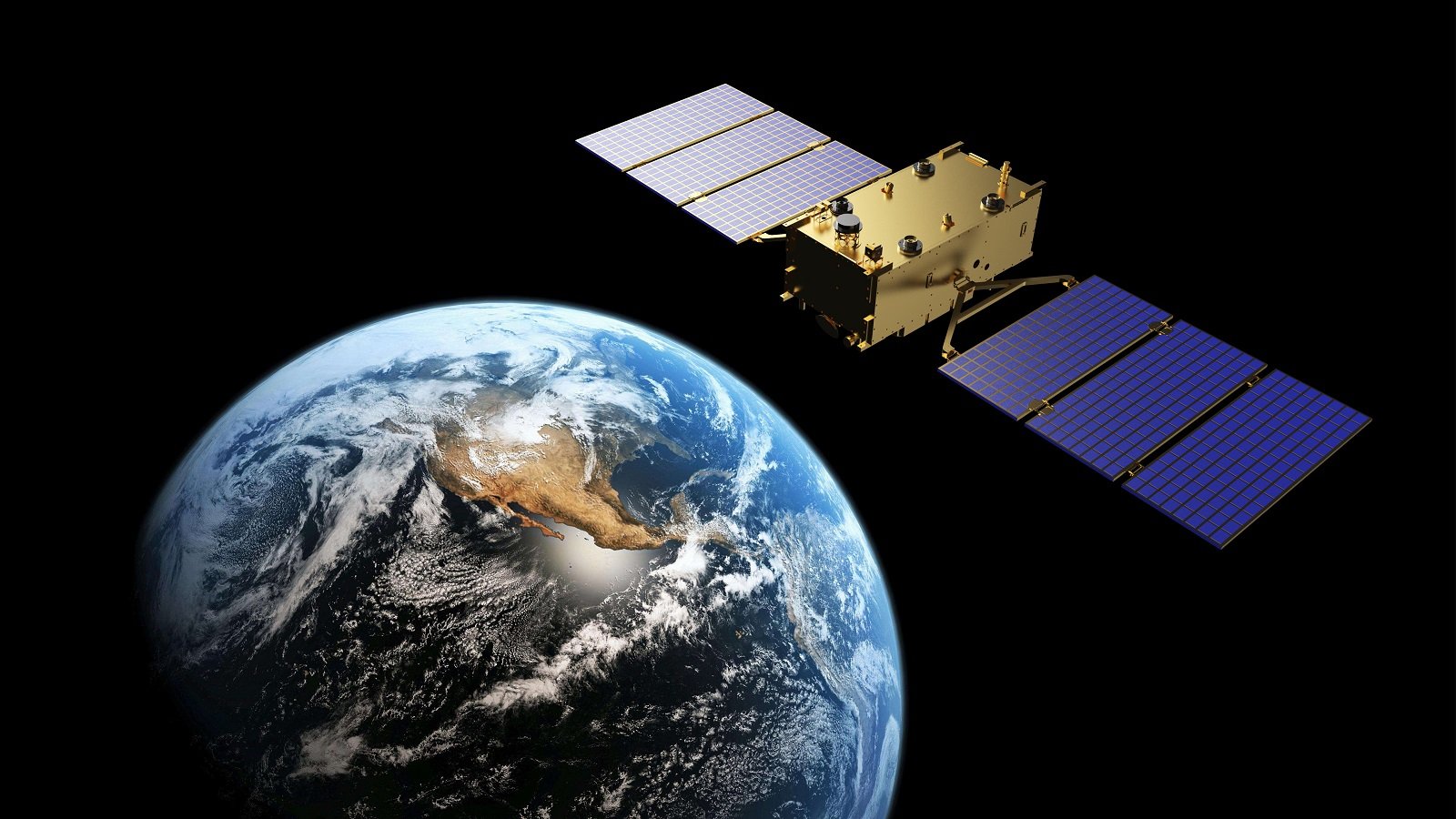 By Ryan Daws | 27th April 2020 | TechForge Media
Categories: AI, Cloud, Connected Vehicles, IoT, Satellites, TECHEX,
Ryan is an editor at TechForge Media with over a decade of experience covering the latest technology and interviewing leading industry figures. He can often be sighted at tech conferences with a strong coffee in one hand and a laptop in the other. If it's geeky, he’s probably into it. Find him on Twitter: @Gadget_Ry

Geespace, a subsidiary of the Chinese automotive giant behind Lotus and Volvo, says its first IoT satellites are entering final testing.

Many are looking to space to help power next-generation IoT services like self-driving vehicles. On the 50th anniversary of China’s first satellite launch, Geespace announced that its initial two satellites are entering final validation testing before they head to Jiuquan Satellite Launch Center for launch into low-orbit.

“With our feet on the ground, we should always keep an eye on the wider universe,” said Zhejiang Geely Holding Group Chairman, Li Shufu. “We should protect the environment on earth and push for sustainable development here, but at the same time we should also look to develop in the stars as well.”

The first two satellites have already been produced and met the company’s performance specifications. Further environmental testing will be conducted prior to launch.

“OmniCloud is an open platform that utilises satellite network data to provide support for satellite-based products and services. Via the use of OmniCloud, urban traffic management can be made more efficient through services such as high-precision positioning data for vehicles, artificial intelligence, public transportation fleet management, ride-hailing and ride-sharing management,” Geespace says.

Geespace is reportedly targeting the production of 500 satellites per year. Following successful environmental tests, the initial two satellites are set to launch in the second half of 2020.