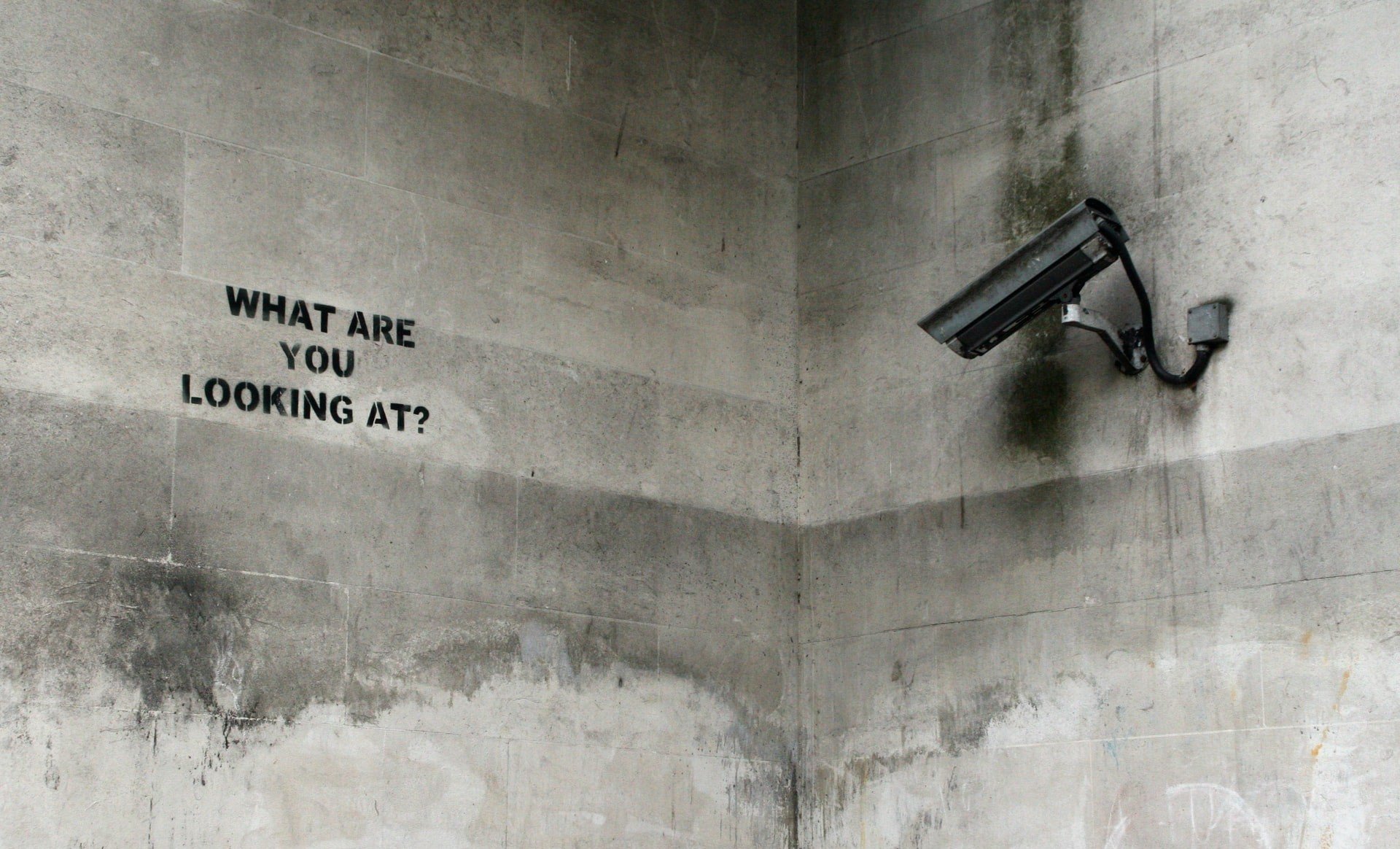 By Ryan Daws | 11th August 2020 | TechForge Media
Categories: AI, Government, Smart Cities,
Ryan is an editor at TechForge Media with over a decade of experience covering the latest technology and interviewing leading industry figures. He can often be sighted at tech conferences with a strong coffee in one hand and a laptop in the other. If it's geeky, he’s probably into it. Find him on Twitter: @Gadget_Ry

Human rights group Liberty has won the first international case banning the use of facial recognition technology for policing.

Liberty launched the case on behalf of Cardiff resident Ed Bridges who was scanned by the technology first on a busy Cardiff high street in December 2017, and again when he was at a protest in March 2018.

Bridges’ case was funded through public donations via CrowdJustice.

“I’m delighted that the Court has agreed that facial recognition clearly threatens our rights.

This technology is an intrusive and discriminatory mass surveillance tool. For three years now South Wales Police has been using it against hundreds of thousands of us, without our consent and often without our knowledge. We should all be able to use our public spaces without being subjected to oppressive surveillance.”

South Wales Police has pioneered the use of facial recognition technology for policing in the UK, having used it around 70 times. The police force regularly uses it to scan crowds at major public events.

“This judgment is a major victory in the fight against discriminatory and oppressive facial recognition.

The Court has agreed that this dystopian surveillance tool violates our rights and threatens our liberties. Facial recognition discriminates against people of colour, and it is absolutely right that the Court found that South Wales Police had failed in their duty to investigate and avoid discrimination.”

South Wales Police’s trial of facial recognition has been sponsored by the Home Office since 2017.

“It is time for the Government to recognise the serious dangers of this intrusive technology,” says Goulding. “Facial recognition is a threat to our freedom – it needs to be banned.”

In November 2019, the High Court ruled that South Wales Police’s use of facial recognition is not unlawful but does not protect the privacy rights of those scanned. Around 500,000 people are estimated to have been scanned by May 2019, a number which is undoubtedly much higher today.

The ruling by the High Court was overturned this week by the Court of Appeal after it found that the original ruling did not take into account the discriminatory nature of today’s facial recognition technology, and the legal framework used by South Wales Police does not protect rights to privacy. Furthermore, the police were found to have breached data protection legislation.

Facial recognition tests in the UK so far have been nothing short of a complete failure. An initial trial at the 2016 Notting Hill Carnival led to not a single person being identified. A follow-up trial the following year led to no legitimate matches, but 35 false positives.

An independent report into the Met Police’s facial recognition trials, conducted last year by Professor Peter Fussey and Dr Daragh Murray, concluded that it was only verifiably accurate in just 19 percent of cases.

“The Court’s findings in relation to the use of live facial recognition technology by South Wales Police are consistent with our findings regarding the Metropolitan Police Service, in particular that such deployments are not ‘in accordance with the law’, and that too much discretion is given to police in determining who should be placed on a watchlist.

The Court of Appeal was entirely correct in concluding that facial recognition cannot be considered as equivalent to the use of CCTV. The use of advanced surveillance technologies like live facial recognition demands proper consideration and full parliamentary scrutiny.”

“The use of advanced surveillance technologies, like live facial recognition, represent a step change in police capability, with potentially significant consequences for the functioning of our democracy, in terms of how individuals develop and interact and how challenges to, or protests against, government policy evolve.

The Court of Appeal’s findings today regarding South Wales Police are consistent with many of our own conclusions regarding the Metropolitan Police Service. This is an important decision, particularly the conclusion that deployments were not ‘in accordance with the law’.

However, many issues remain to be addressed, including the broader societal impact of facial recognition. What is abundantly clear is that all police forces should pay greater attention to human rights law considerations before deciding to deploy new surveillance technologies.”

A petition launched by Liberty to ban the use of facial recognition technology in public has been signed by nearly 50,000 people.

(Photo by Niv Singer on Unsplash)