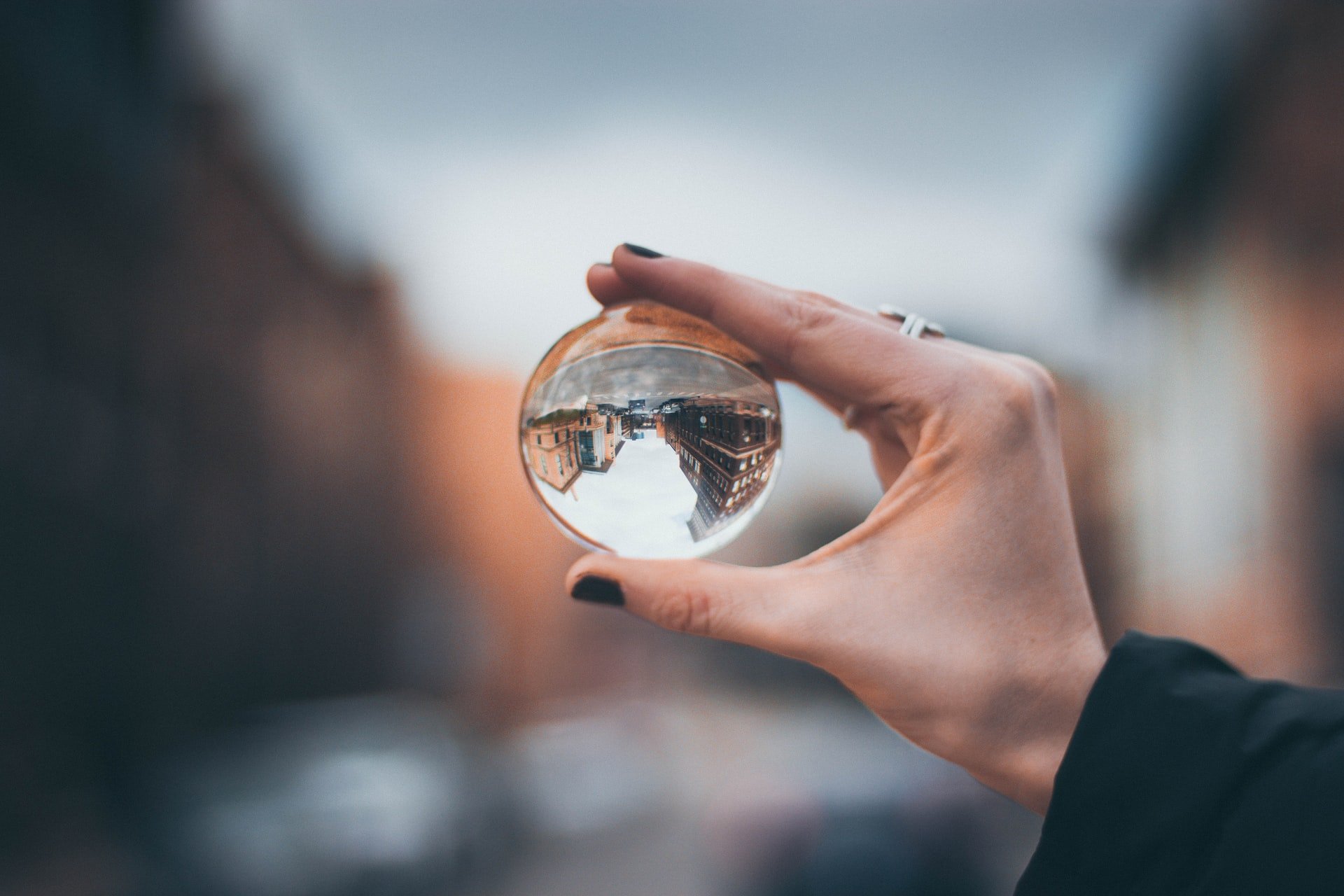 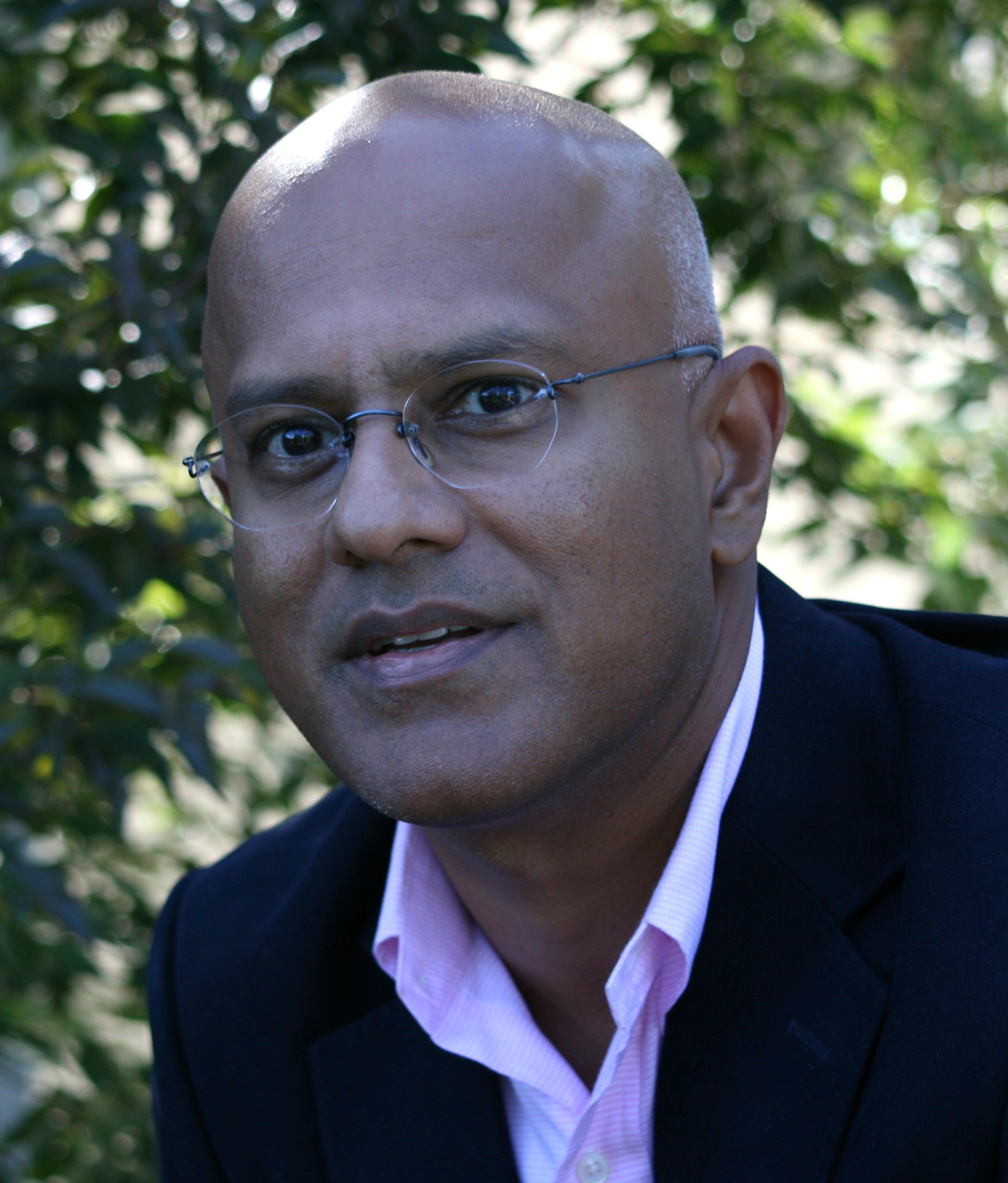 Across the globe, governments have fast tracked the use of mobile and IoT technologies in the fight against Coronavirus. At the same time, leading cities are supporting shared bike schemes and dedicated cycle routes. They are also evaluating the viability of public transport systems where ridership has decreased by as much as 90% in some places.

As passengers gradually return to public and private sector transport systems, service providers need to deal with changed priorities. There is now an imperative to manage transport capacity and passenger density both at stations and inside buses and trains. In addition, facilities owners must demonstrate that they are satisfying more demanding health and safety rules. Coordination across public and private sector service providers and their users will be as fundamental to this transition as better sourcing and uses of data.

This is where standardization can play a significant role, not just in terms of technology choices. An equally important benefit is to mitigate risks embedded in constrained, service-provider business models, such as the inability to upgrade the firmware on shared bike fleets. Standardization also needs to address a complicated set of requirements. In cities and across regions, large numbers of public and private sector agencies will collaborate to deliver a range of pandemic-driven smart city services whose quantity and variety will likely grow over time. Instead of building a silo application for each and every service, a better approach builds on the foundation of a horizontal platform. This is one way of catering to the challenges posed by too many cooks and too many dishes in the kitchen. A horizontal approach also anticipated the goal of supporting many types of smart city devices, many data sources, and many applications.

oneM2M addresses the need for IoT device and data standardization through a middleware service layer. This sits between IoT applications and the communication hardware and software that transports data. Application developers benefit from the middleware capabilities. These provide as an abstraction layer that shields developers from the complexity of lower level connectivity and data transmission technologies.

The middleware layer consists of a family of common service functions that all IoT systems employ. They are akin to a set of tools that a solution provider would use to deploy IoT applications. oneM2M’s toolkit of services includes connectivity management, device management, security, and semantic interoperability, among others. Since these functions are common across different industry segments there is greater merit in standardized approach. A horizontal, standardized solution has greatest relevance in shared-place situations such as smart buildings and smart cities. Examples of such systems based on oneM2M standards include deployments in Europe, India, and South Korea.

oneM2M is an evolving standard with new capabilities being added in successive releases. These draw on contributions from an international member base. They reflect a desire to address new requirements in the evolving IoT market while building on the solid foundation established in the early releases of the standard.

Release 1, launched in 2015, defined a minimum deployable horizontal IoT service layer, covering device and data management, registration, and security services along with bindings to a core set of internet protocols (CoAP, HTTP and MQTT). By 2016, Release 2 included enhancements arising from conformance and interoperability testing. It added interworking to other IoT networking technologies as well as an enhanced security framework. Release 3 of the standard in 2018 added 3GPP interworking capabilities equipping mobile network operators to layer value-added IoT services on top of 3GPP network services. Release 4 of the standard is scheduled for publication in 2020. It addresses emerging developments in the IoT landscape, such as Edge/Fog computing technologies, which are relevant for distributed smart city applications.

While these initiatives establish a solid foundation for smart city systems, the growing use of personally identifiable data in pandemic-related applications data presents a new set of requirements. oneM2M members have initiated new work items on issues related to privacy (GDPR in Europe and PIPA in Korea) and data governance. Data sharing will be likely in buildings, cities, and transportation systems. This requires policy control tools in the developer toolkit to manage data sharing by standardizing data licensing which is another item on oneM2M’s roadmap.

As smart cities become the norm, there is a greater need for collaboration across public and private sector entities based on a smarter use of IoT assets and data. The pandemic further highlights the importance of this, re-purposing existing city resources quickly and adapting how their data is used to greater effect. Active standardization provides a framework to accommodate emerging requirements while reducing the risks inherent in proprietary systems.

Photo by Anika Huizinga on Unsplash