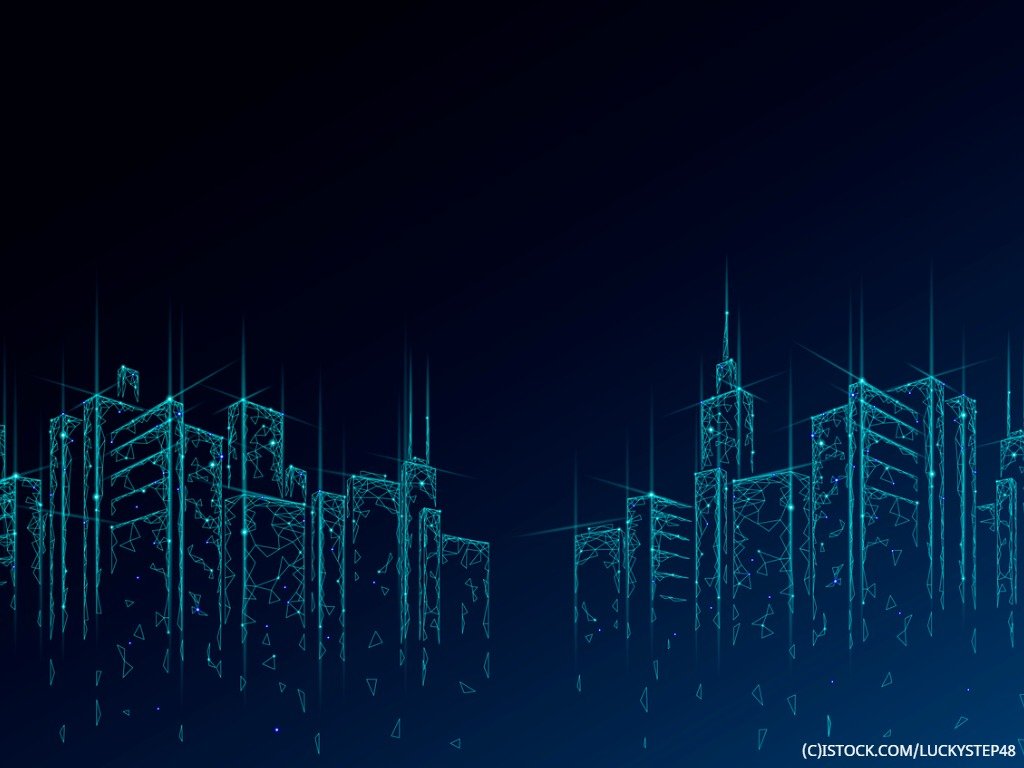 By IoT News | 3rd February 2020 http://www.iottechnews.com/
Categories: Development, IoT, Standards,
IoT News is a practical resource providing news, analysis and opinion on the burgeoning Internet of Things ecosystem, from standardisation, to business use cases, and development opportunities. We take the best research and put our own spin on it, report from the frontline of the industry, as well as feature contributions from companies at the heart of this revolution.

Researchers at the University of Pittsburgh's Swanson School of Engineering have proposed a system that would use resources that are currently under utilised in an existing wireless channel in order to create more opportunities for lag-free connections.

The system will require no additional hardware or wireless spectrum resources and will minimise traffic backups on networks with several wireless connections.

Dubbed ‘EasyPass’, the method would exploit the existing signal-to-noise ratio (SNR) margin, and use it as a dedicated side channel for IoT devices. Testing so far has demonstrated a 90% reduction in data transmission delay in congested IoT networks.

“The network’s automatic response to channel quality, or signal-to-noise ratio, is almost always a step behind,” said Wei Gao, associate professor in the department of electrical and computer engineering at the University of Pittsburgh. “When there is heavy traffic on a channel, the network changes to accommodate it. Similarly, when there is a lighter traffic, the network meets it, but these adaptations don’t happen instantaneously.

“We used that lag – the space between the channel condition change and the network adjustment – to build a side channel solely for IoT devices where there is no competition and no delay.”

Additionally, ABI Research’s latest smart cities market data report has predicted that by 2026, smart utility metering and video surveillance will hold an important portion of the smart city segment, with the number of connections representing 87 per cent of the total number of smart city connections. As per the report, though surveillance cameras with embedded AI computing capabilities from vendors like NVIDIA are already being deployed, low latency 5G connectivity will allow real-time local response management in the future by utilising powerful cloud-based AI capabilities.