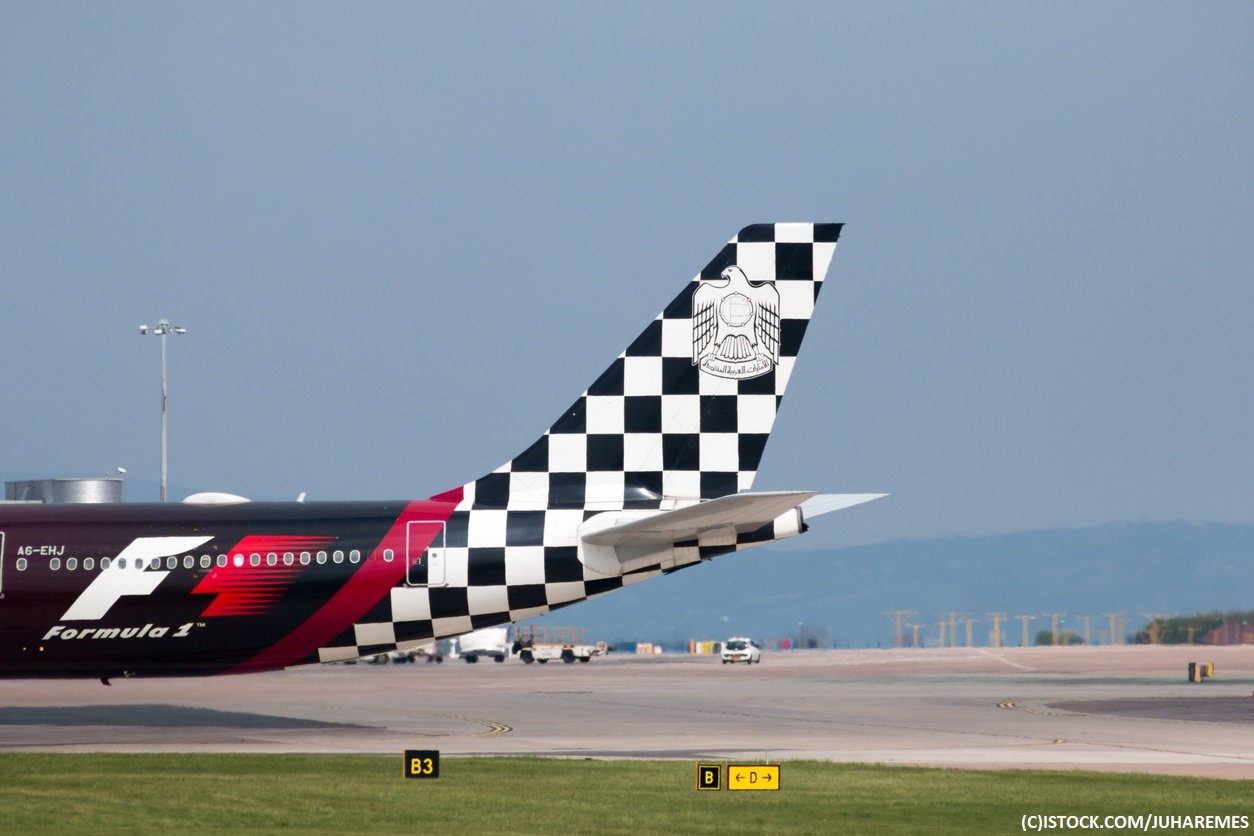 By James Bourne | 17th February 2020 | TechForge Media http://www.cloudcomputing-news.net/
James is editor in chief of TechForge Media, with a passion for how technologies influence business and several Mobile World Congress events under his belt. James has interviewed a variety of leading figures in his career, from former Mafia boss Michael Franzese, to Steve Wozniak, and Jean Michel Jarre. James can be found tweeting at @James_T_Bourne.

It goes without saying that in business, the customer is always right. Except, of course, when they’re not.

Take the England and Wales Cricket Board (ECB) as a sporting example. When the idea for the shortened Twenty20 (T20) format was first proposed in 2003, not everyone was on board: of the 18 first-class counties, only 11 supported the new competition. Today, with established domestic competitions globally and a recognised World Cup, the format thrives.

Getting the balance right between traditional customers – the bulwark of your business – and attracting new customers is key for all sporting franchises as the game develops and, hopefully, grows.

Formula 1 is no different. The motorsport behemoth has made various technological investments in a bid to stay on top. 18 months ago the company became an Amazon Web Services (AWS) customer, moving its infrastructure across and using various AWS products, with machine learning at the forefront, to improve data tracking and race strategies. The partnership appears to have gone well on both sides, with Formula 1 managing director Ross Brawn appearing at the big re:Invent keynote that year to discuss new projects, including simulating slipstream environments through high performance computing (HPC), in an attempt to bring about closer racing. 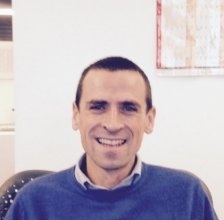 But what about the race experience for the fans? Matt Roberts (left) is research and analytics director at Formula 1. Roberts leads a team of seven – the latest employee starting on the day this interview takes place – crunching the numbers on how the races are performing in terms of fan engagement, whether at the circuit or watching on TV, and suggesting improvements.

With a CV which reads like a who’s who of sports broadcasting – Eurosport, ESPN and BT before moving to Sky – moving to the other side in 2017 felt both natural and prescient for Roberts. “The rights holder side, in terms of data, and research, and insight, is still quite raw,” says Roberts. “There are very few of us who are actually doing that much in this space. You’re looking at these skeletons, these small, under-resourced teams of inside people whilst F1 wanted to invest.

“It made total sense for me to move over and set up over here, and it’s been pretty good ever since.”

A lot of the work Roberts’ team engages in is around good old-fashioned market research. This is no alien experience for Roberts, who began his career at Millward Brown. Yet the projects involve a little more than a pen and a clipboard.

For each race, a focus group of 100 fans watch the action with biometric devices tracking skin responses measuring engagement. This data can then be fed back to TV teams. At the circuits themselves, Roberts estimates that more than 30,000 fans are consulted over the course of a season to understand what is and isn’t working well. To assist with this, Wi-Fi sensors are deployed to measure footfall figures, with this data helping guide the race organisers.

The beauty of F1, as a spectator and fan experience, is that each race is so different. Take the winding streets of Monaco, or the classic racing circuit of Silverstone, or the festival-esque atmosphere of Singapore. “Singapore [as a] fan experience is very different from Silverstone, which is 300,000 people camping in a field,” says Roberts. “It’s kind of a mini-Glastonbury – music, concerts going on.”

As a result, each audience is different, traversing the true petrolheads and the more casual fans. Regardless, with only seven hours of racing across a whole Grand Prix and the vast majority of fans making a weekend of it, there needs to be plenty to do alongside the action.

Generally speaking, the numbers have found you can’t go far wrong with exhibitions about cars. This may have been a fairly safe bet – Roberts notes the display of James Bond cars, available at six European Grands Prix last season, was a major success – but the data has thrown up plenty of other trends.

“Another big demand that has come up a lot suddenly in the last year or so is education,” says Roberts. “I think people who go to the sport and go to racing may not all be avid fans. Some of them may be more casual, and they want to understand how the sport works beyond the premise of cars racing around a track. They want to know how the cars are designed, to understand things like DRS, different types of tyres.

“This year there are going to be a lot more activations around tech corners,” Roberts adds. “In our hospitality suites there’s going to be TED talks to explain how the sport works for those who want to go and to understand a bit more. We’re growing our attendance every year, and we’re probably bringing on more casual fans.”

Ultimately, as the arbiter of the sport, a lot of engagement data gets fed into the primary motorsport team, charged with designing the future of Formula 1 across the next decade or more. This means examining the entire format and, if necessary, changing things. Should the practice and qualifying sessions remain as they are?

Research has always shown that fans want tighter, more exciting racing. No surprise there. But to what end? Here, one can see the tightrope balancing act which needs to take place across all fans. “We’re finding that it’s a really interesting piece of work,” explains Roberts. “The avid traditional fans don’t want any changes, they think it’s perfect, but the casual fans say they want to see [something] similar to T20 cricket coming in – a sprint race, or something that’s going to make it more interesting and shake it up a bit.”

Roberts notes the less-than-enthusiastic polling when T20 first hit the road. Indeed, the upcoming Hundred cricket franchise has arguably undergone more scathing fan reaction. Yet for Roberts, it all needs to be a bigger picture focus. “Research doesn’t make decisions, it informs decisions,” he says. “Fans don’t always know what they want – or, know what they want is really going to work with the sport.

“You do the research, but sometimes that doesn’t make the 100% decisions,” he adds. “It forms your thinking around the decision, and that’s always been the philosophy here.”

Roberts is speaking at the IoT Tech Expo in London on March 17-18, where he will elaborate on how Formula 1 is maximising commercial opportunities through Wi-Fi analytics and sensors. The data can only get better, he says. “I think the interesting thing is we can look at actual data and actual behaviour, and understand how that is impacting our commercial performance, and how we can improve that commercial performance,” he says. “There are many ways to measure how fans are behaving – and using the latest technology and sensors are definitely an interesting way forward for us.”