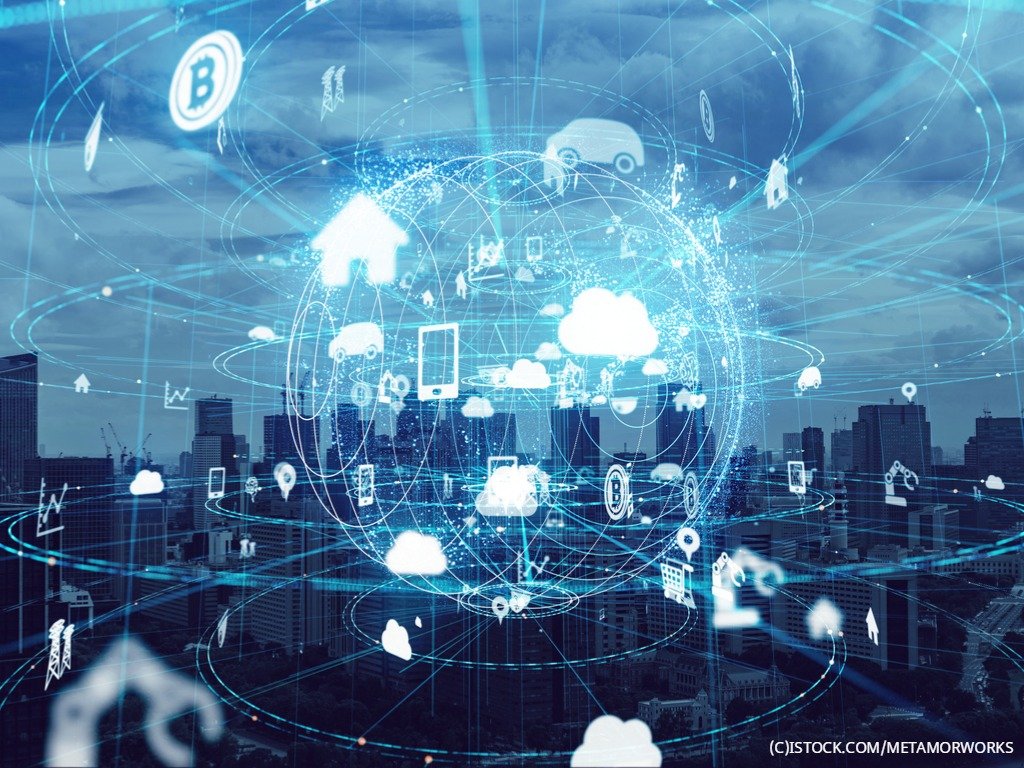 By IoT News | 21st February 2020 http://www.iottechnews.com/
Categories: IoT, Security,
IoT News is a practical resource providing news, analysis and opinion on the burgeoning Internet of Things ecosystem, from standardisation, to business use cases, and development opportunities. We take the best research and put our own spin on it, report from the frontline of the industry, as well as feature contributions from companies at the heart of this revolution.

The IoT is barreling towards the enterprise – but companies remain highly vulnerable to IoT-based attacks, according to a new report.

The study from Extreme Networks, which polled 540 IT professionals across industries in the North America, Europe and Asia Pacific regions, found that 70% of companies who said they employed IoT devices were fully aware of successful or attempted hacks. 84% of those polled said they employed IoT devices of some subscription, with more than half admitting they do not use additional security measures beyond default passwords.

The report also found that nine out of 10 IT professionals are not confident that their network is secured against massive attacks. 55% of respondents believe the main risk of breaches comes mostly from outside the company and over 70 per cent believe they have complete visibility into the devices on the network. 83% of companies in EMEA are now deploying IoT, as compared to 85% in North America, which was an early adopter.

Though network access control (NAC) is important to save networks from vulnerable IoT devices, a third of all NAC deployment projects still fail, according to the research. Some of the top reasons for unsuccessful NAC implementations are a lack of qualified IT personnel (37%), too much maintenance cost/effort (29%), and implementation complexity (19%).

Earlier this month, a study titled ‘LoRaWAN Networks Susceptible To Hacking: Common Cyber Security Problems, How To Detect And Prevent Them’ by computer security firm IOActive found a host of cybersecurity issues in the LoRaWAN protocol that could put network users at risk of attacks. The study also warned about widespread disruption and even risk to life that could occur in some extreme cases.