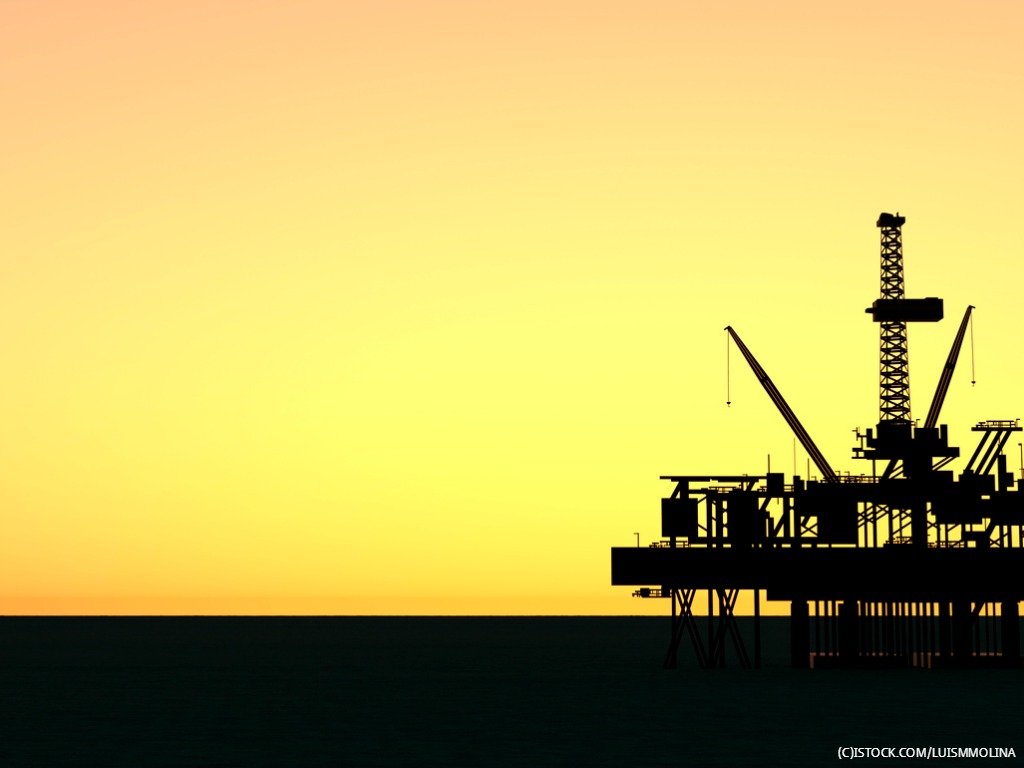 By Sean Beard | 24th February 2020 | Pariveda Solutions https://www.parivedasolutions.com/
Categories: Data & Analytics, IoT, Oil & Gas,
Sean Beard is a vice president at Pariveda Solutions, a consulting firm driven to create innovative, growth-oriented, and people-first solutions. Primarily, Sean works within Pariveda to evaluate and identify potential applications for emerging technology. His work involves a mix of consulting, research and development, and project-based tasks. Sean also self-identifies as a professional hobbyist — he doesn’t just work with technology but considers it to be a lifestyle. Outside of the office, Sean enjoys woodworking.

In tech circles, data becoming the world’s most valuable resource is a common refrain. Some even say it’s the new oil. And as with oil, the world’s economy is starting to pivot around the wealth and potential data promises.

In the context of the Internet of Things, however, data starts to paint a different picture — a much bigger picture. Whereas oil is a finite resource whose value is tied mostly to its scarcity, IoT has the potential to make data virtually unlimited. Imagine you’re an enterprise company with 1 million sensors in the field at any given point. Those sensors constantly gather and send a massive number of data points at every single second of the day. The importance of IoT in business, then, comes down to this data deluge.

There are certainly significant opportunities here, but challenges also exist. Over the past few years, we’ve seen a paradox emerge: Although 92% of companies say they’re increasing investments in big data and artificial intelligence to get more value from their data, the share of companies that identify as “data-driven” is actually trending downward. IoT rollouts have also proven more difficult for companies than expected: Respondents to a Microsoft survey said 30% of their IoT projects didn’t move past the proof-of-concept stage.

IoT has the potential to scale data’s value at an unprecedented rate. Before companies can reap those rewards, however, they should ensure they have the platforms and processes in place to handle it.

Common challenges regarding IoT and data

Despite data’s immense value, companies should also be sure to identify weak spots in data strategies. One of the most important questions to ask is this: What are you trying to do with all this IoT data? If you can’t answer that question, you’ll often become misaligned.

This value-based question plays out in industries across the board, but agriculture presents a particularly good example. IoT represents a $4 billion market opportunity for this industry in the future, but only 10% to 15% of farmers use the technology now. Among those who are using it, though, there are some fascinating use cases. Because agricultural technology is so tied to outcomes, the value of IoT data here is easy to define. For example, IoT integrated into a combine can give a farmer an approximation of yield almost instantly. This is a far cry from waiting through the standard drying and weighing process to see whether the harvest meets expectations. In this instance, IoT-driven data is easier to handle because it’s trained with a coherent goal in mind: Getting the farmer the information necessary for a specific output as soon as possible.

That also indicates another common way data’s value can escape a company’s grasp: not understanding and accounting for turnaround times in data processing. If a farmer can get manual harvest data faster (or at the same speed) as what this sensor could provide, it would be useless. Likewise, if IoT data signals that a machine is at risk of breaking down, that data itself won’t fix the problem. If the data is received too late, the machine might shut down anyway. As such, these types of machines should be programmed with the capacity to make decisions via edge machine learning with no human input. This represents a development and engineering challenge in and of itself.

When IoT-based data solutions fail to attain oil-level value, it’s often because of simple gaps in solution-building. These best practices can help you manage your IoT-driven data, avoid pitfalls, and increase your chances of securing true value from your data strategy:

Essentially, right-to-left thinking is a framework that ensures your data strategy follows a logical process. Start with your wider-use case and define what you need to achieve. Then, ask yourself what you need in order to achieve your overarching end goal. After you find an answer, start to ask more specific questions: What data points do you need to get that information? What needs to be in your platform to secure those data points? As you continue through your stack, the gaps in your processes will surface naturally.

Hypothesise before you begin

Any new data strategy — and especially one that includes IoT — will involve some level of experimentation, which means that having a concrete hypothesis is critical. Many “what-ifs” are involved in IoT, and this is amplified when your solution involves AI or machine learning components. Without a standardised hypothesis to compare results, you won’t be able to draw meaningful insights regarding your success.

You don’t want to run an IoT project that stalls out in the proof-of-concept stage. Instead, your primary objective should be to provide actual value from this new data — not theoretical value. This requires prioritising iteration over perfection. In addition to testing your IoT data against your hypothesis, apply some creative thought as well: If you tweak a certain element, how can you make the project even more valuable? Implementing digital twins into your standard operations can be helpful here, as you’ll be able to conduct what are essentially real-world tests without making massive investments.

The importance of IoT in business can’t be overstated — but a massive influx of data can be incredibly difficult to manage. Ensuring that you have your data strategy in working order is the only way to strike it rich.