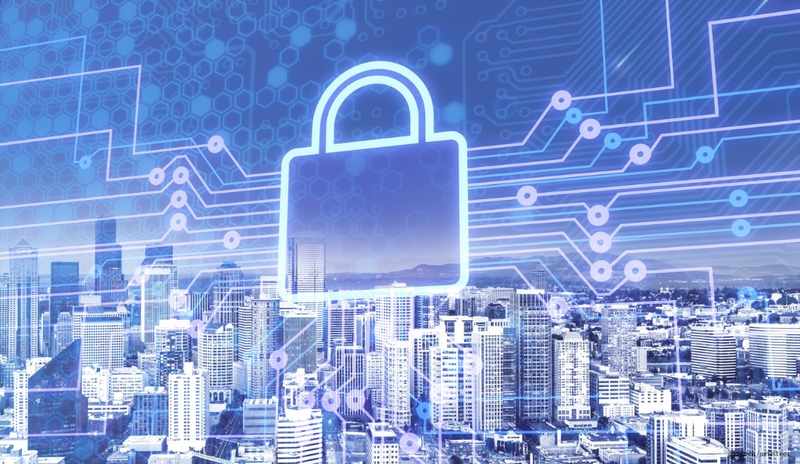 By IoT News | 28th February 2020 http://www.iottechnews.com/
Categories: Enterprise, IoT, Security,
IoT News is a practical resource providing news, analysis and opinion on the burgeoning Internet of Things ecosystem, from standardisation, to business use cases, and development opportunities. We take the best research and put our own spin on it, report from the frontline of the industry, as well as feature contributions from companies at the heart of this revolution.

You've heard of shadow IT – but what about shadow IoT? A new report from cloud security provider Zscaler has explored the proliferation of bringing greater numbers of unauthorised devices into the enterprise – with potentially serious consequences.

Zscaler's second annual Internet of Things (IoT) report, titled “IoT Devices in the Enterprise 2020: Shadow IoT Threat Emerges”, has found more than one billion IoT transactions every month in its cloud – a 1500% increase. The cloud-based information security company found 553 different IoT devices across 21 categories from 212 manufacturers when it analysed two weeks of this traffic.

During its evaluation, Zscaler found digital home assistants, TV set-top boxes, IP cameras, smart home devices, smart TVs, smart watches, and even automotive multimedia systems are top unauthorised IoT devices on the rise. Most IoT-related transactions were also found to be insecure, as 83 per cent of such transactions are being conducted over plain text channels compared to just 17 per cent of secure (SSL) channels. Surprising was the fact that Zscaler blocked a shocking 14,000 IoT-based malware attempts every month, which is a seven-fold increase than the May 2019 research.

Over the quarter, Zscaler blocked nearly 42,000 transactions of top malware families like Mirai, Gafgyt, Rift, Bushido, Demonbot and Pesirai that came from countries like the US, the UK, Russia, The Netherlands, and Malaysia.

A study earlier this month of 540 IT professionals across industries in North America, Europe, and APAC by Extreme Networks found 70 per cent of companies using IoT devices were fully aware of successful or attempted hacks, whereas more than half use default passwords without any implementing any additional security measure.