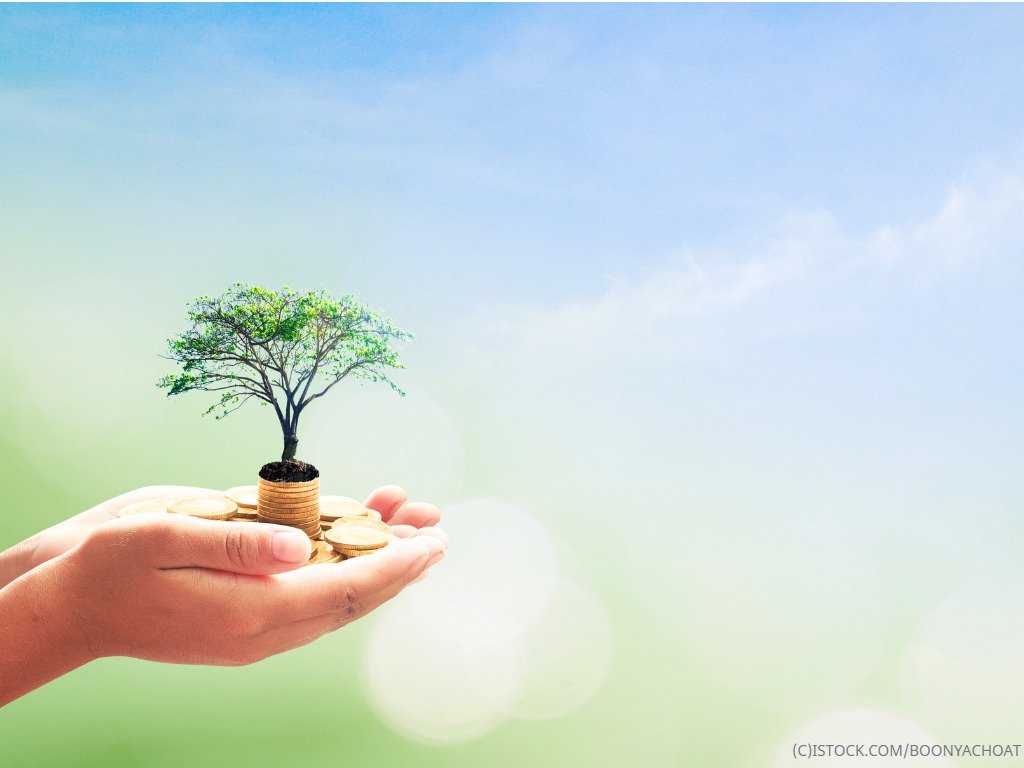 By IoT News | 2nd January 2020 http://www.iottechnews.com/
Categories: Connected Vehicles, Industrial IoT (IIoT), IoT,
IoT News is a practical resource providing news, analysis and opinion on the burgeoning Internet of Things ecosystem, from standardisation, to business use cases, and development opportunities. We take the best research and put our own spin on it, report from the frontline of the industry, as well as feature contributions from companies at the heart of this revolution.

Teraki raised $11 million (£9m) that the company says will be used for improving the current explosion in demand of data in electronics components used in automotive systems.

Teraki would be using the accumulated funds to accelerate its focus on the billion dollar automotive electronics market, and to expand into other sectors that are going through a similar rise in data demands in tightly constrained computing and communications components, including IoT, drones, robotics and others.

The company, which has developed IIoT products and services that allow ready end-to-end integration between legacy assets and sensors and cloud or legacy head-end systems, would be using the raised capital to further its successes in smart grid and oil and gas and expand its footprint in the industrial domain. The ease and speed of new application development coupled with advanced security and standards-based network connectivity positions the company to capitalise on a large emerging opportunity estimated to surpass $20bn (£15.47bn) annually by 2025.