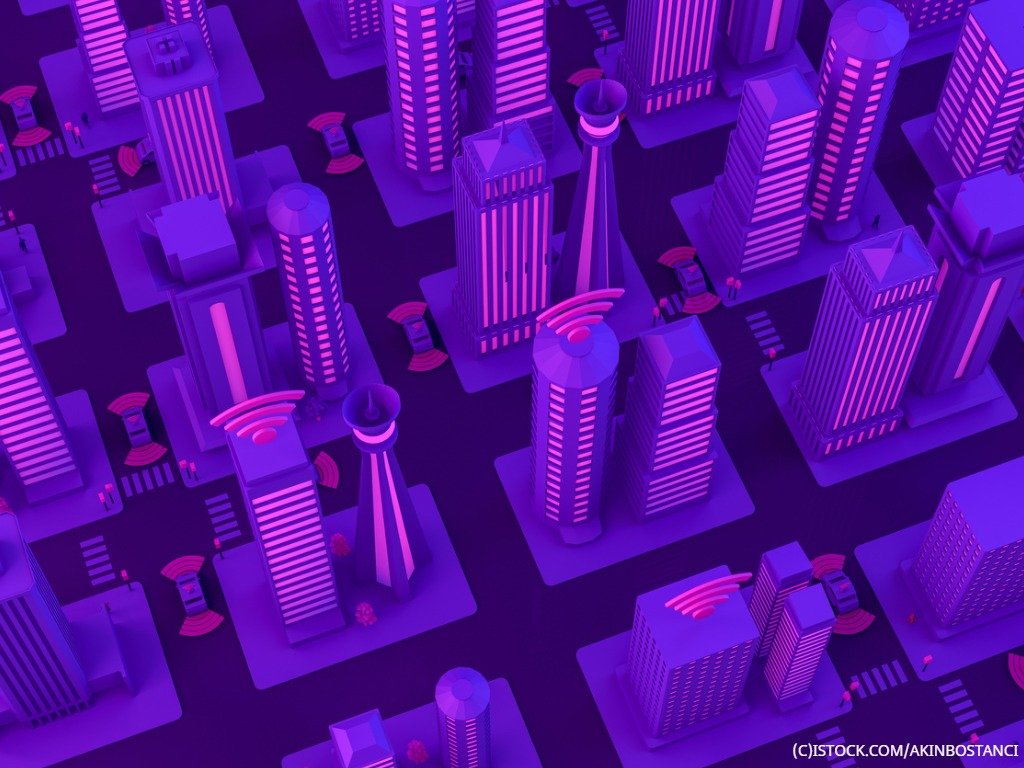 By IoT News | 16th January 2020 http://www.iottechnews.com/
IoT News is a practical resource providing news, analysis and opinion on the burgeoning Internet of Things ecosystem, from standardisation, to business use cases, and development opportunities. We take the best research and put our own spin on it, report from the frontline of the industry, as well as feature contributions from companies at the heart of this revolution.

The overall market demand for IoT chips is driven by the rising adoption rate of IoT-based devices and decreasing cost of IoT sensors, the research firm added.

According to the report, the growing demand for IoT chipset-based consumer and industrial devices, together with the integration of AI across several industries, are some of the prominent factors contributing to the market growth of IoT chips across the world. Yet, substantial early investments and the complication regarding the integration of IoT technology with already existing devices are some of the challenging aspects that must be addressed at the current stage.

Furthermore, BIS added, IoT integrated with AI for decision-making applications is likely to generate several market opportunities as huge amount of unorganised data generated from connected devices is converted into useful information with the help of integration of AI algorithms.

Earlier this month, Gartner’s analysis of the global semiconductor market revealed a year-on-year decline of 11.9%, with the overall figure at $418.3bn. The report found Intel had regained its position as the number one global semiconductor vendor by revenue in 2019, beating Samsung Electronics, which held the top position in 2017 and 2018. Gartner’s report from July had already predicted a worldwide decline in semiconductor revenue in 2019 – albeit the forecast figure was at 9.6% from 2018.