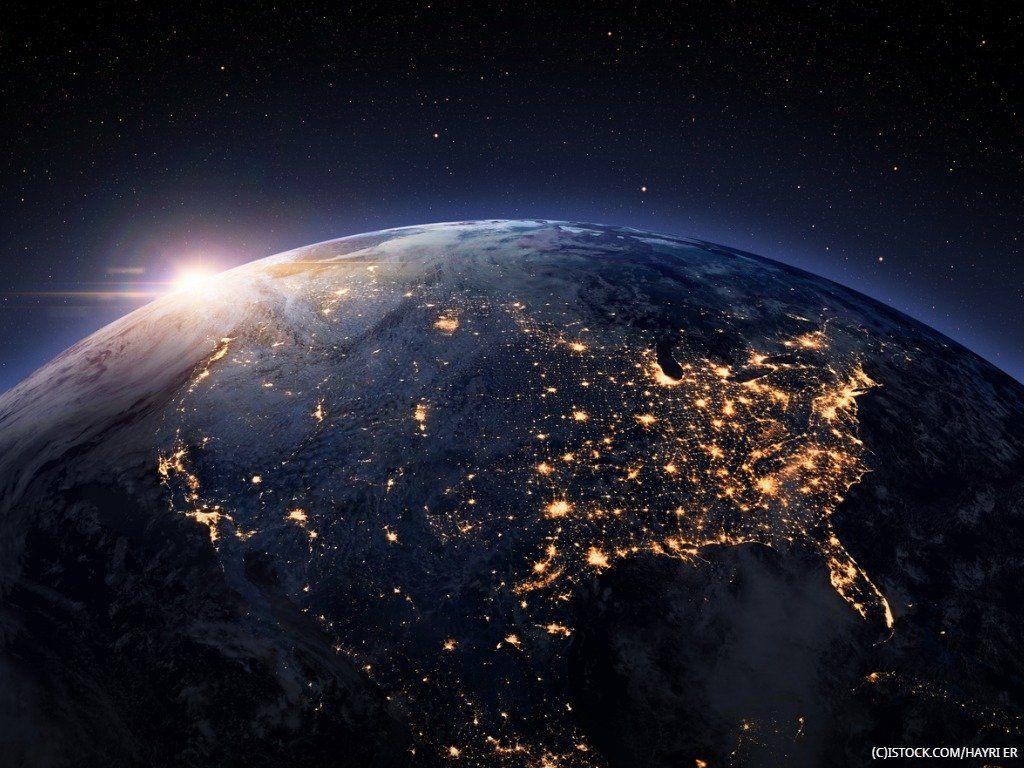 By IoT News | 24th January 2020 http://www.iottechnews.com/
Categories: Data & Analytics, Enterprise, IoT,
IoT News is a practical resource providing news, analysis and opinion on the burgeoning Internet of Things ecosystem, from standardisation, to business use cases, and development opportunities. We take the best research and put our own spin on it, report from the frontline of the industry, as well as feature contributions from companies at the heart of this revolution.

IoT solutions provider Skylo Technologies has raised $103m in its recently held series B funding round led by SoftBank Group.

Prior to this, the California-based firm raised $13m in Series A funding. Now as Skylo has accumulated a total funding of $116m till date, the company will aim to bring instant, affordable, and global IoT connectivity to millions of machines, sensors, and devices, even in the most distant geographies.

Skylo also claims to be the world’s first IoT firm to leverage the NB-IoT protocol through a satellite, allowing it to instantly connect billions of sensors on objects and machines in remote areas. Its new satellite connectivity uses existing geostationary satellites to bring reliable connectivity without the requirement of adding new infrastructure in space. It has customers at both the enterprise as well as the government level, ranging from automotive, railways, agriculture and maritime.

Earlier this month, software firms Teraki and Machfu each raised $11m and $16.3m, respectively. Teraki would be using the funds to improve the current explosion in demand of data in electronics components used in automotive systems, whereas Machfu would be using its funds to further its successes in smart grid and oil and gas and expand its footprint.