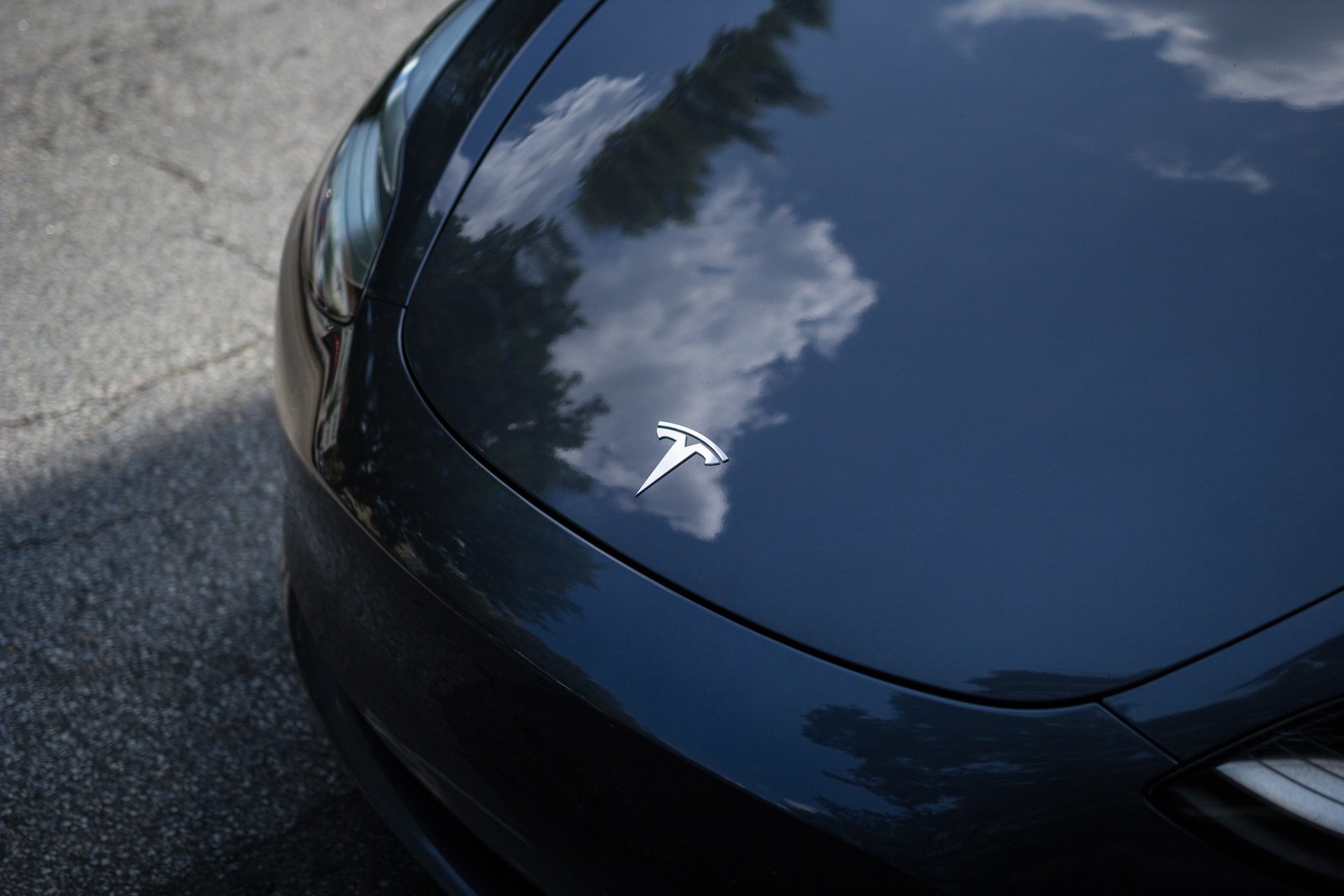 By Ryan Daws | 9th July 2020 | TechForge Media
Categories: AI, Connected Vehicles, Smart Cities,
Ryan is an editor at TechForge Media with over a decade of experience covering the latest technology and interviewing leading industry figures. He can often be sighted at tech conferences with a strong coffee in one hand and a laptop in the other. If it's geeky, he’s probably into it. Find him on Twitter: @Gadget_Ry

Tesla CEO Elon Musk has a more ambitious timescale in mind for achieving Level 5 autonomous driving than many other experts.

Level 5 self-driving is defined as requiring no human driver at any time, can drive in any city, and in any weather conditions. The previous level is considered “mind off” meaning that a human driver is rarely needed but may be required to intervene if driving in an unprogrammed area or in conditions such as snow.

“We overestimated the arrival of autonomous vehicles,” said Ford CEO Jim Hackett last year. “Its applications will be narrow, what we call geo-fenced, because the problem is so complex.”

John Krafcik, head of the self-driving car unit of Google parent company Alphabet, said during a live-streamed tech conference that the auto industry might never produce a car capable of driving at any time of year, in any weather, under any conditions.

“Autonomy will always have some constraints,” Kraficik added. “You don’t know what you don’t know until you’re actually in there and trying to do things.”

Musk is, of course, one of the people who has been “in there and trying to do things” and believes Tesla will achieve Level 5 much sooner than many other industry figures think they’ll even reach earlier levels.

“I’m extremely confident that Level 5 or essentially complete autonomy will happen and I think will happen very quickly,” Musk said in remarks at the opening of Shanghai’s annual World Artificial Intelligence Conference (WAIC).

“I remain confident that we will have the basic functionality for Level 5 autonomy complete this year.”

Tesla has become the highest-valued automaker as shares in the company surged and its market capitalisation overtook former leader Toyota.

(Photo by Cam Bradford on Unsplash)