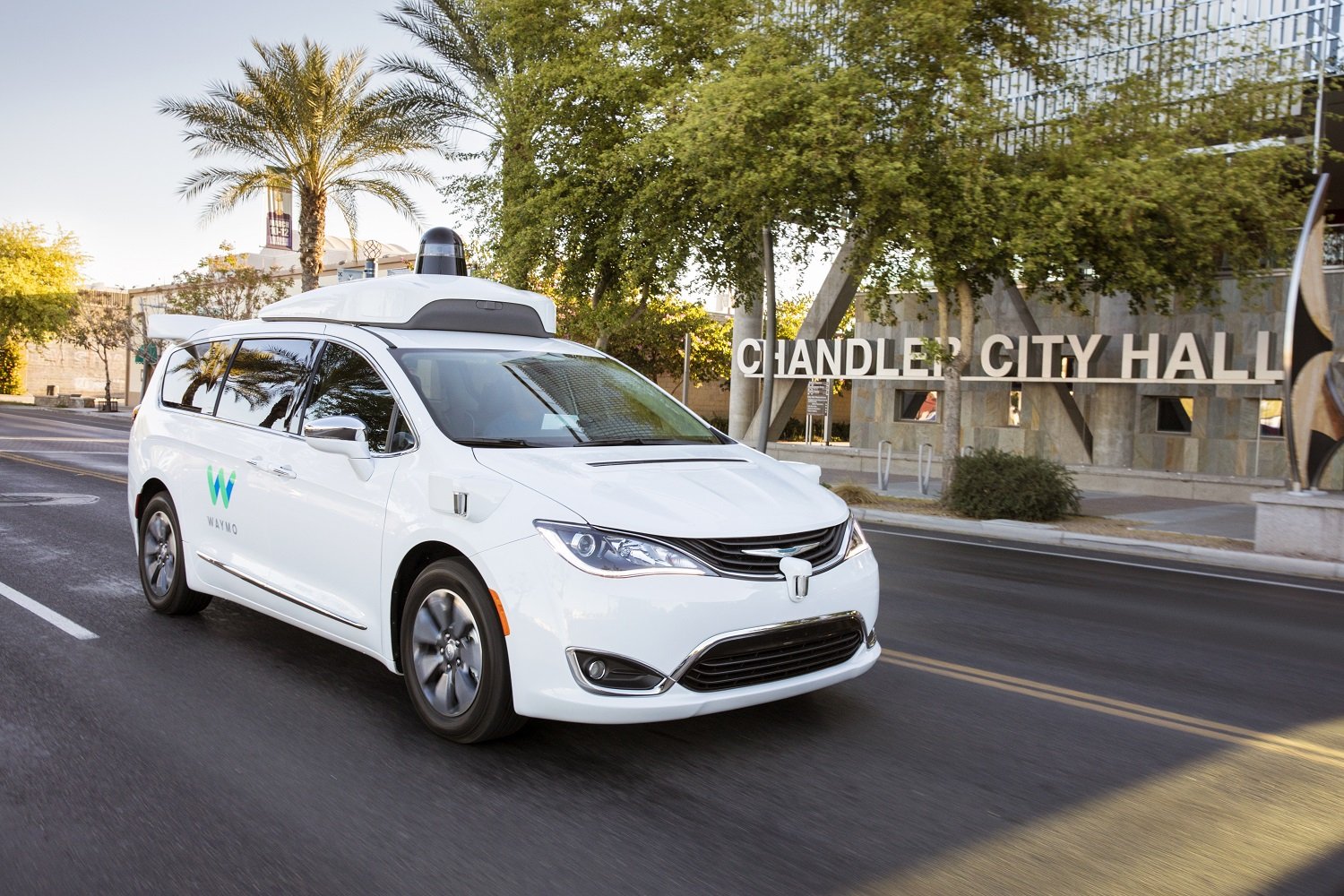 By Ryan Daws | 1st June 2020 | TechForge Media
Categories: AI, Connected Vehicles, IoT, Smart Cities,
Editor at TechForge Media. Often sighted at global tech conferences with a coffee in one hand and laptop in the other. If it's geeky, I'm probably into it.

Waymo has said it will resume trials of self-driving vans in the Bay Area on June 18th.

The company was forced to suspend its autonomous vehicle trials in mid-March following a “shelter-in-place” order issued in response to the coronavirus pandemic.

“Back in March, we decided to suspend our driving operations in response to COVID-19 to ensure the safety of everyone involved in our services and local communities,” a Waymo spokesperson said in a statement.

“After careful consideration and active conversations with our teams, partners, and local and state authorities, we’ve begun over the last several weeks to resume our driving operations in Phoenix. Soon San Franciscans will also begin to see some Waymo vehicles back on the road, and we’re proud to provide charitable delivery support to community partners.”

“The health and safety of our team is our number one priority as we begin to drive again in San Francisco.”

The resumed tests will not include carrying passengers, at least initially. Instead, the vehicles will be used for “charitable delivery support to community partners.”

Among the charitable uses for the self-driving vans will include art kit deliveries for local kids as part of the #DrawTogether initiative, as well as services for Lighthouse for the Blind and Visually Impaired.

Autonomous vehicle companies have found they’re able to sidestep restrictions by doing deliveries – helping to support people who are sheltering.

The company uses backup drivers employed by Transdev North America, a provider which also supplies personnel for buses, streetcars, and more. Waymo signed a multi-year contract with Transdev last year which signals the company plans to continue using backup drivers for some time.

Many of Transdev’s drivers have been unable to work due to the pandemic. The company says it will gradually recall its operators based on skills and need, while implementing safety measures to protect the workers.

Waymo’s vehicles only require one backup driver for the charity deliveries but they must be specifically trained. More advanced tests require two vehicle operators. However, only a limited number of Transdev’s drivers have the required training.

Transdev says its goal is to restart dual-driving missions. Returning workers are required to complete training sessions for things like social distancing and disinfection.